As the extended holiday weekend comes to a close so does the four-day Bite of Oregon that benefits Special Olympics Oregon. With a new location in the Rose Quarter and new extended dates this annual event brought out fans of food, beer, wine, spirits and music through the recent heat wave that has hit the Rose City. 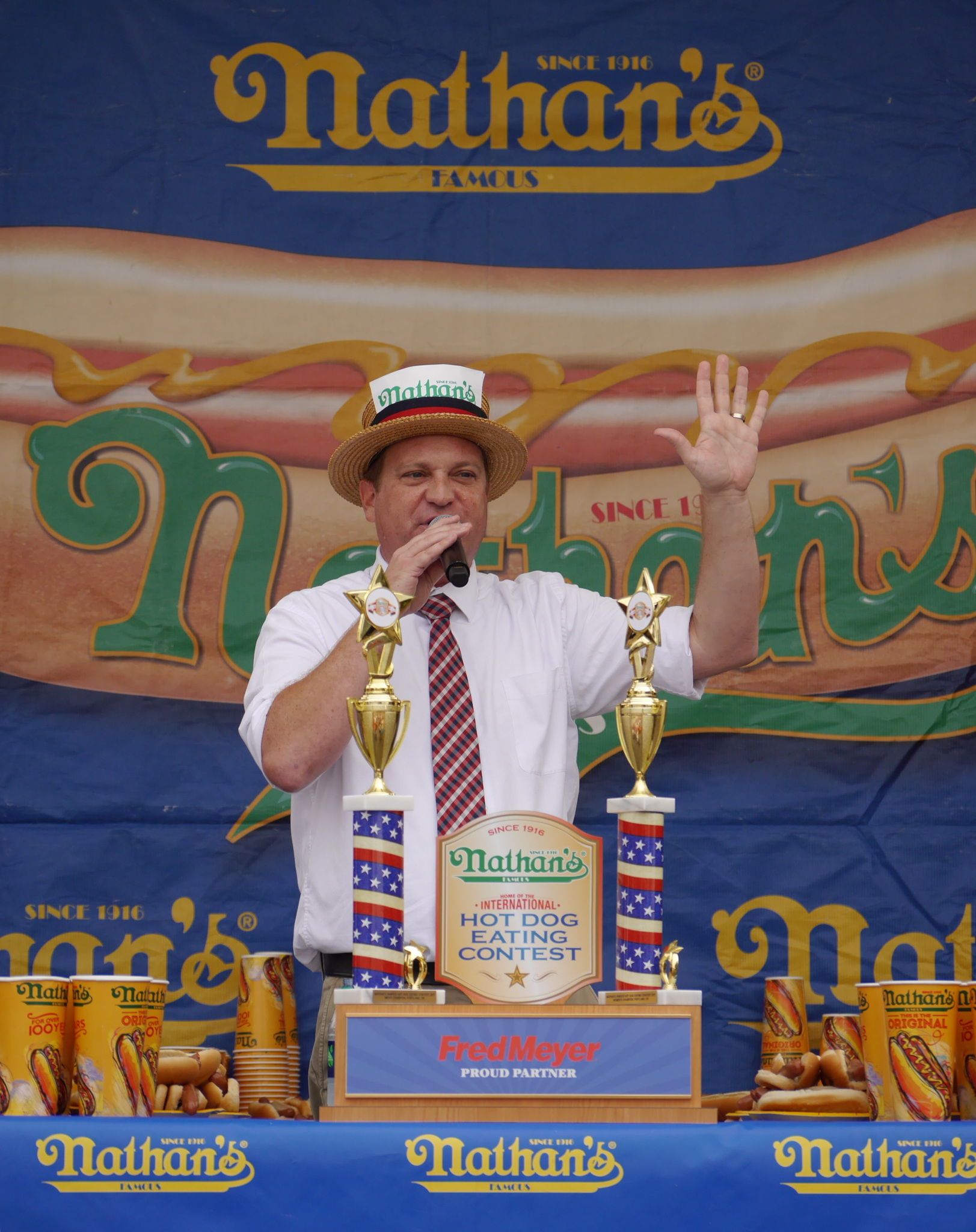 Monday’s contest saw 10 participants, 8 males and 2 females. The contest is to see how many hot dogs and buns can be eaten in 10 minutes. None other than Joey Chestnut set the world record once again on July 4, 2017 by breaking his former record with 72 hot dogs downed.

Here are four videos that take us through the 30 minute Nathan’s Hot Dog Eating Contest.

Portland’s competition was a qualifier to see who will be representing the PNW in 2018. Coming out on top in the men’s division was repeating champion Erik the Red Denmark from Seattle and in the women’s division was Sarah Reinecke of Seattle. Erik the Red mauled down 28 hot dogs and buns while Sarah consumed 17 hot dogs and buns within 10 minutes. 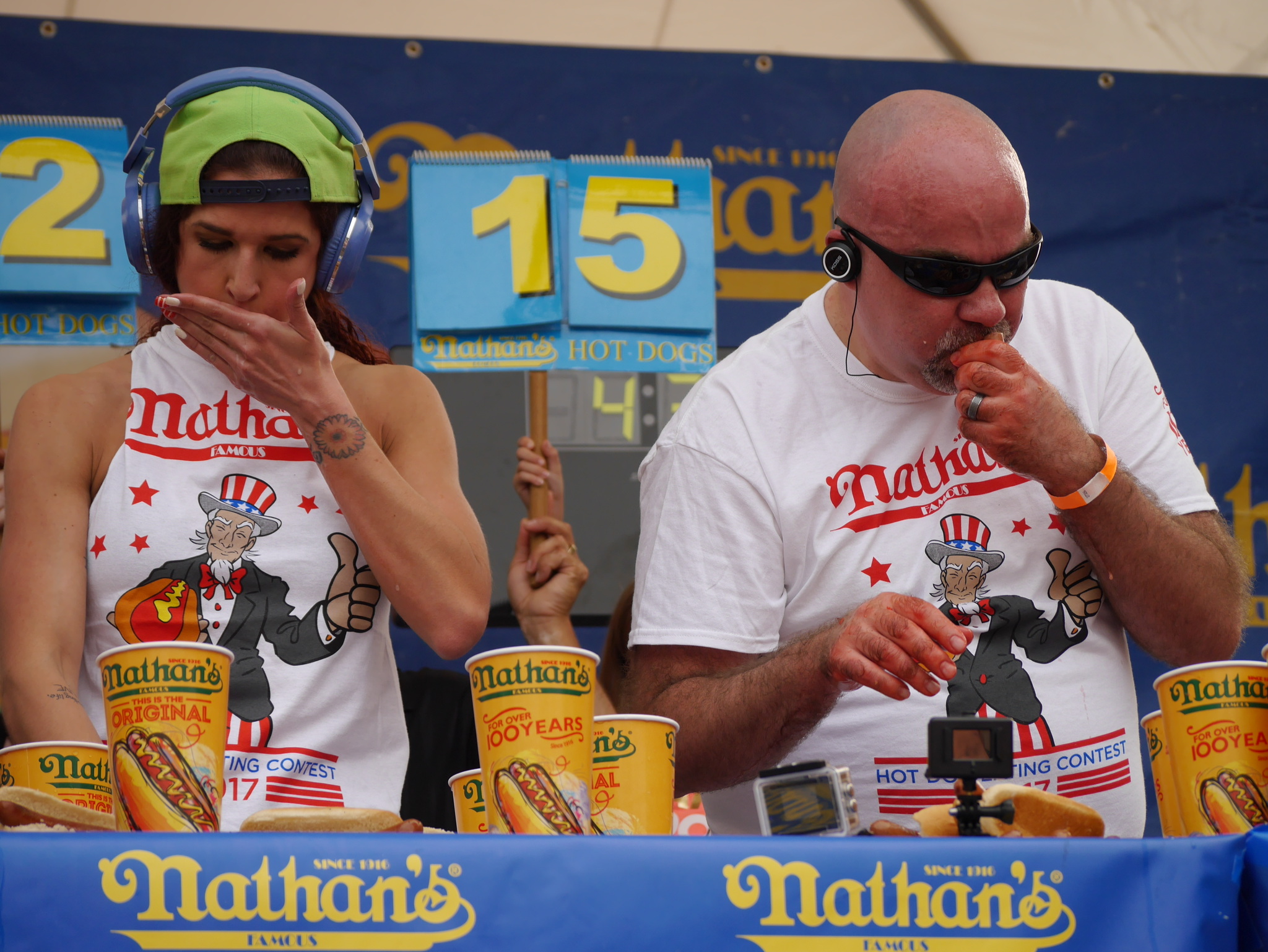 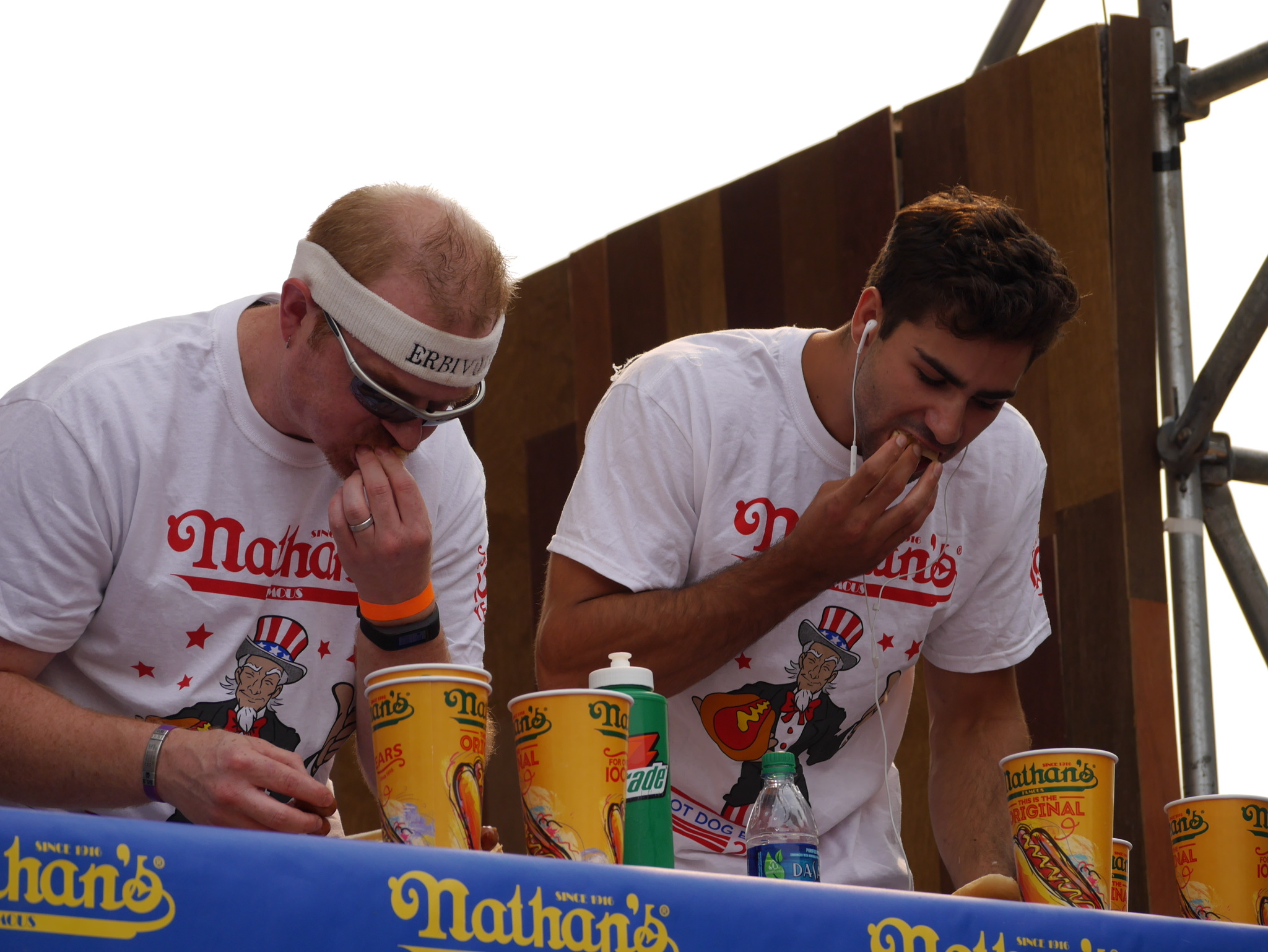 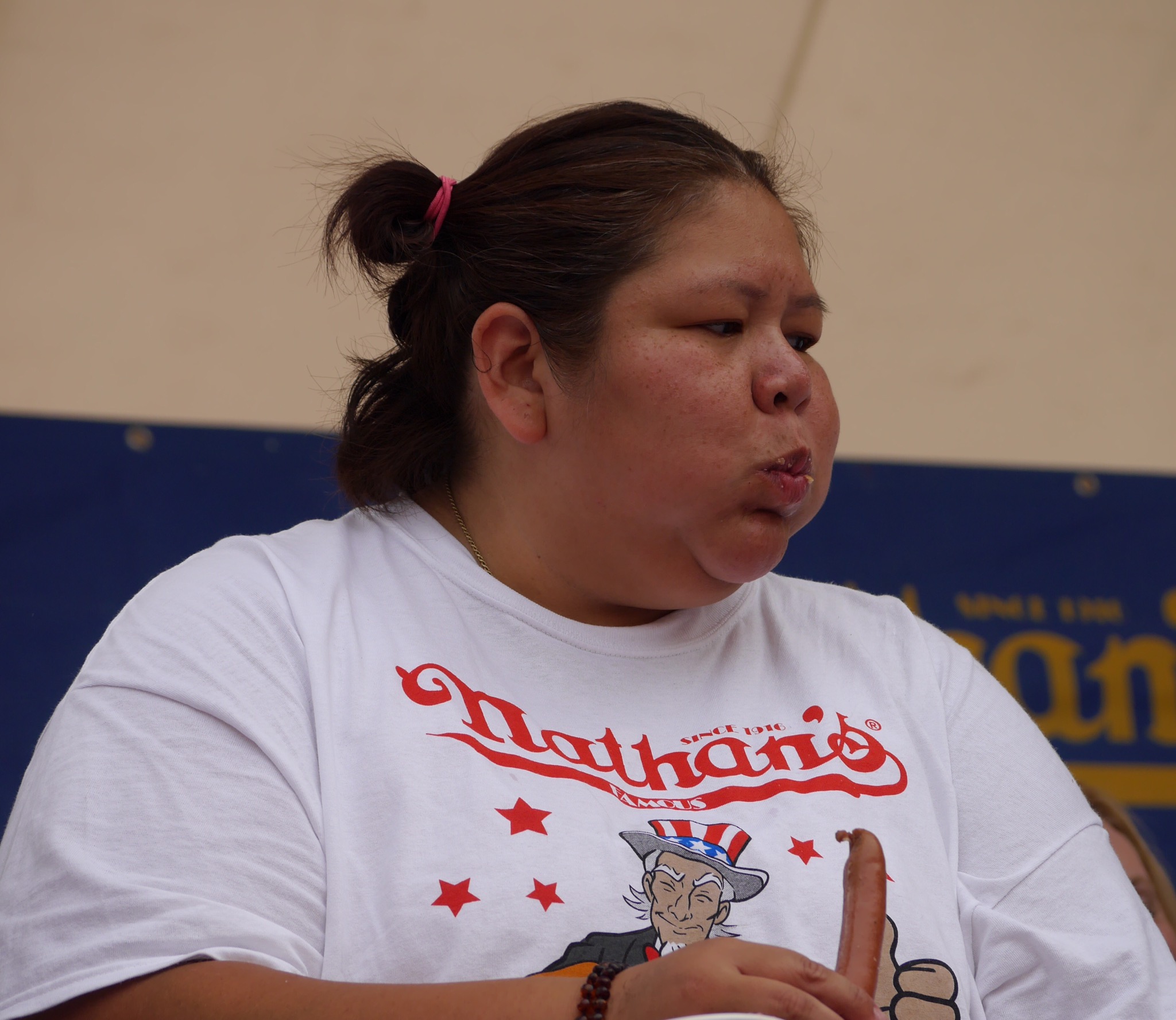 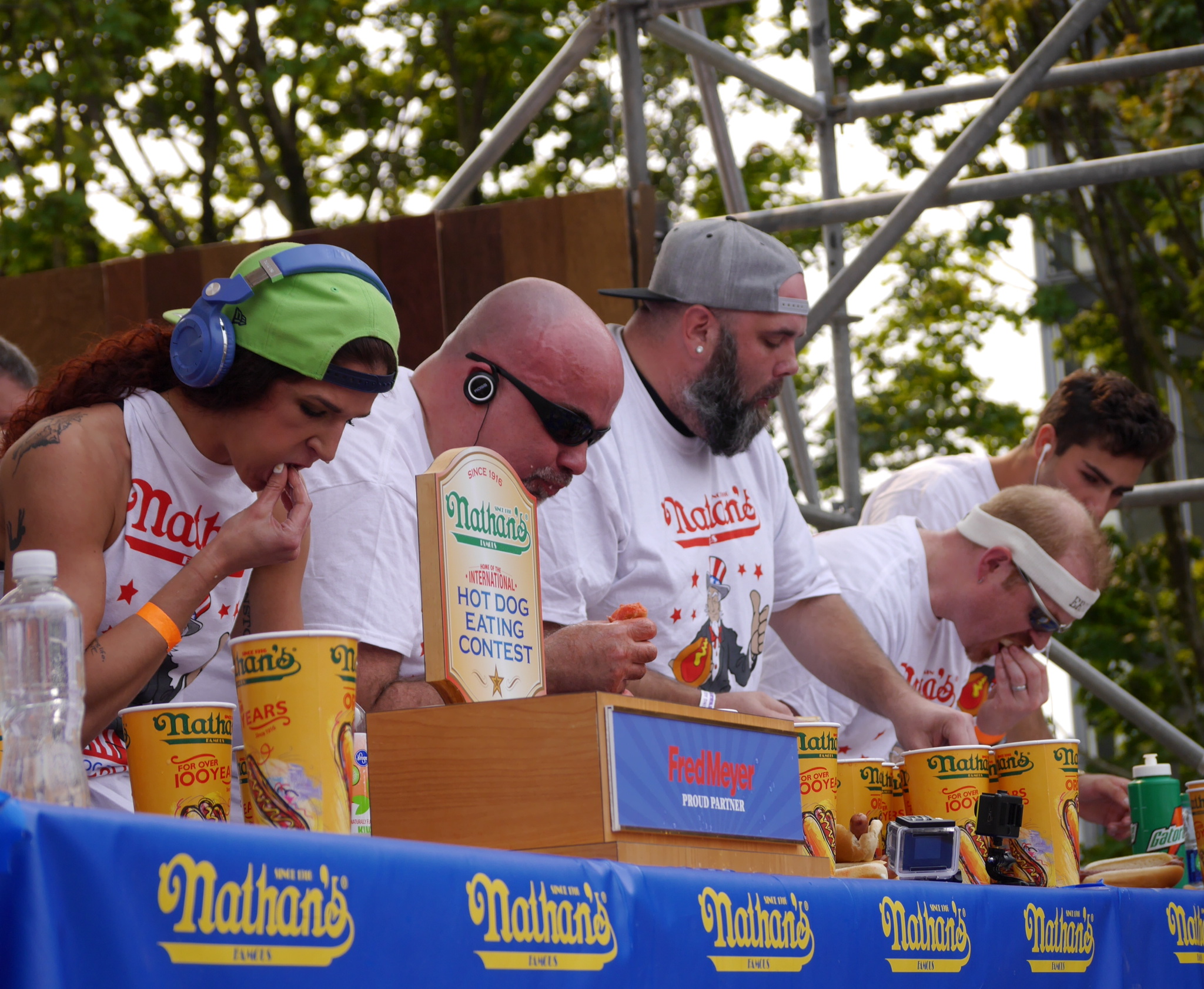 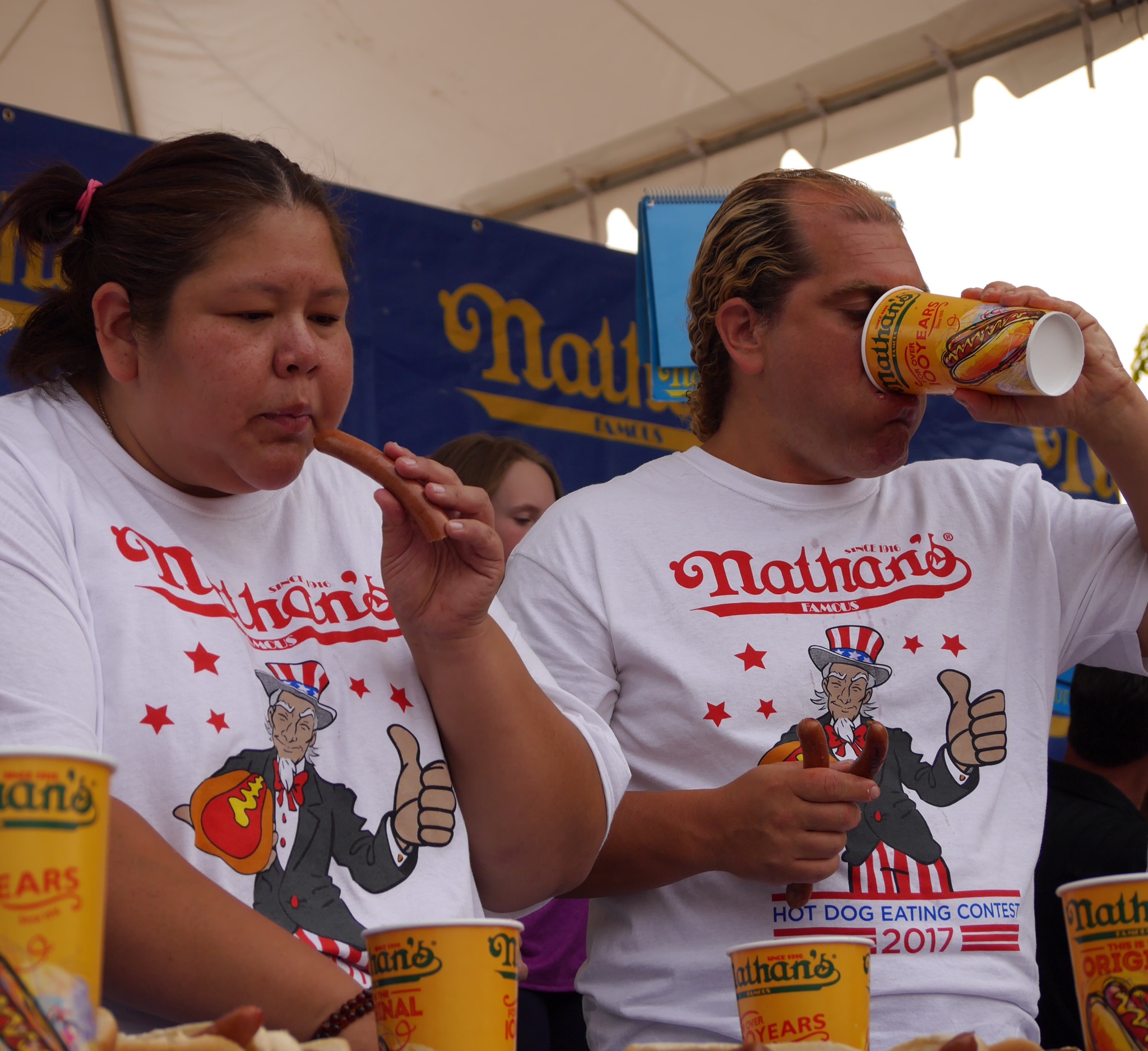 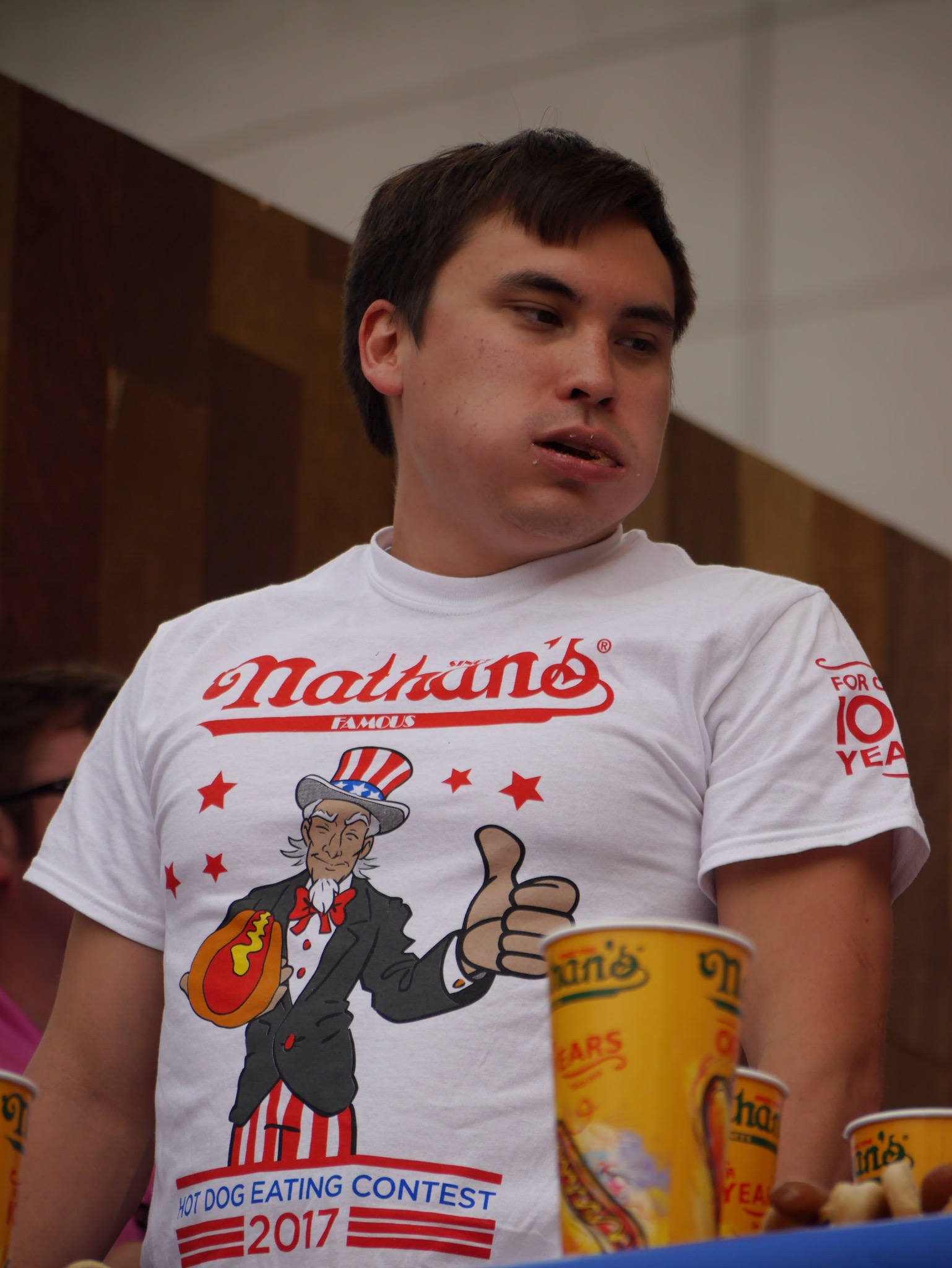 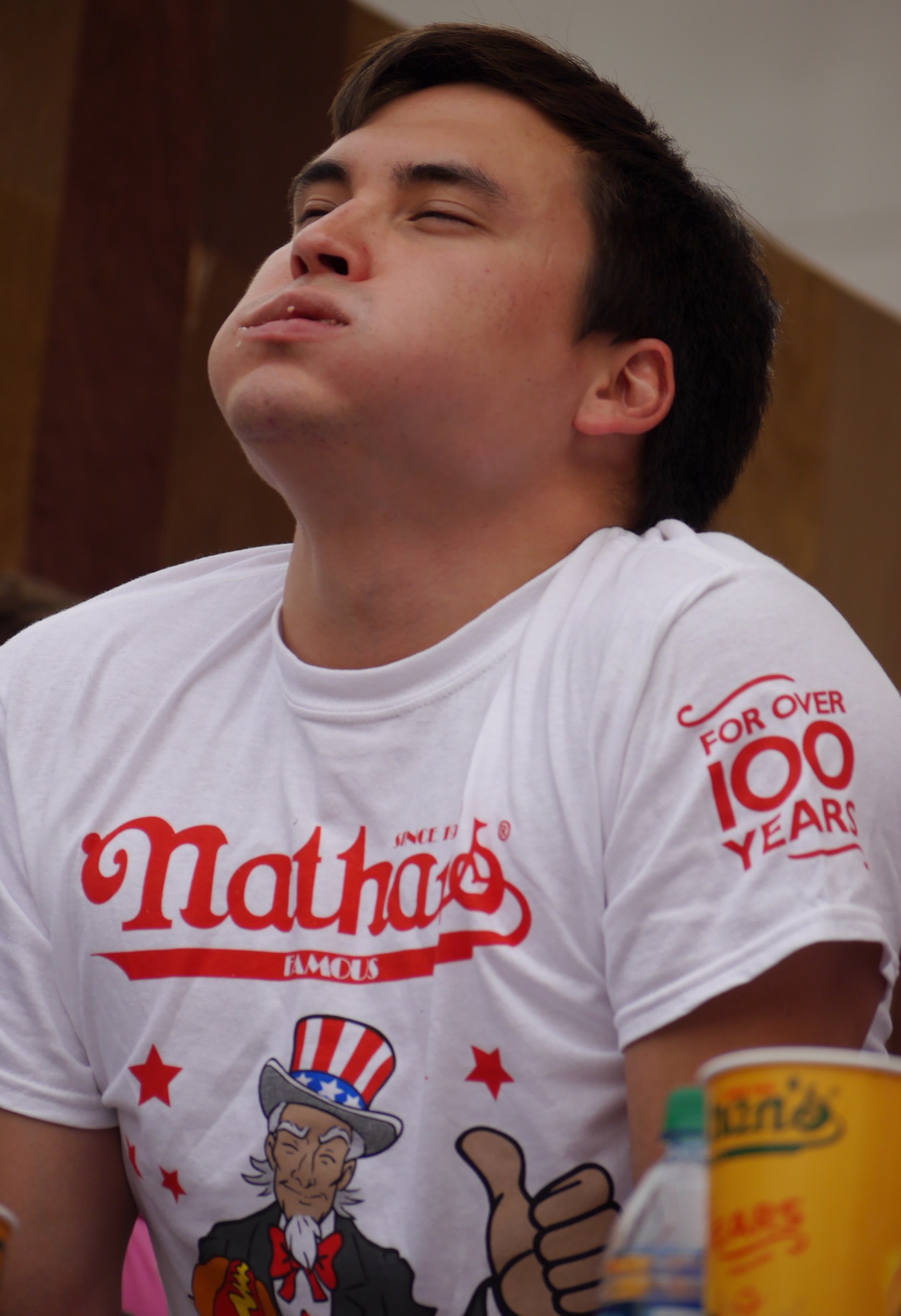 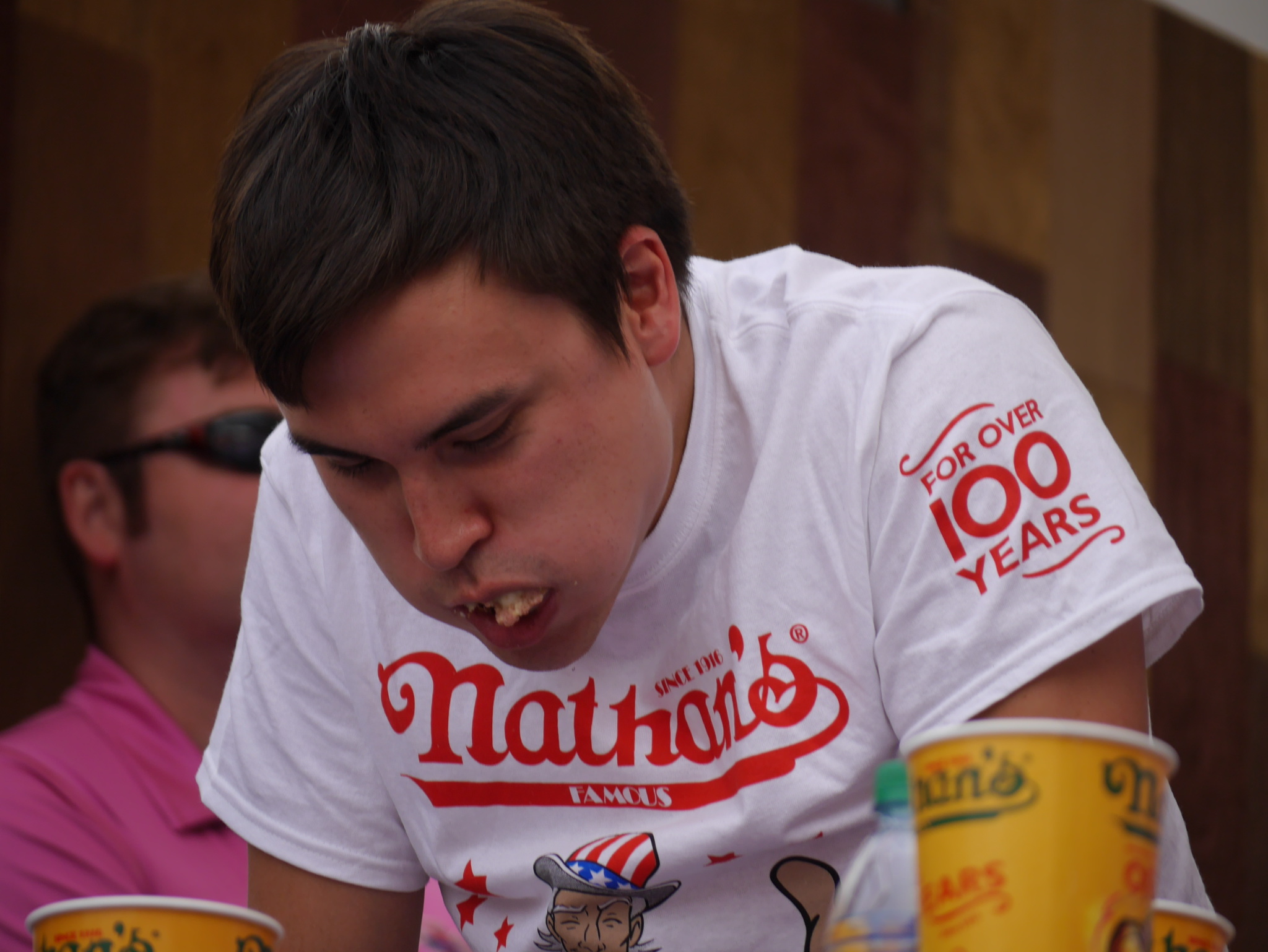 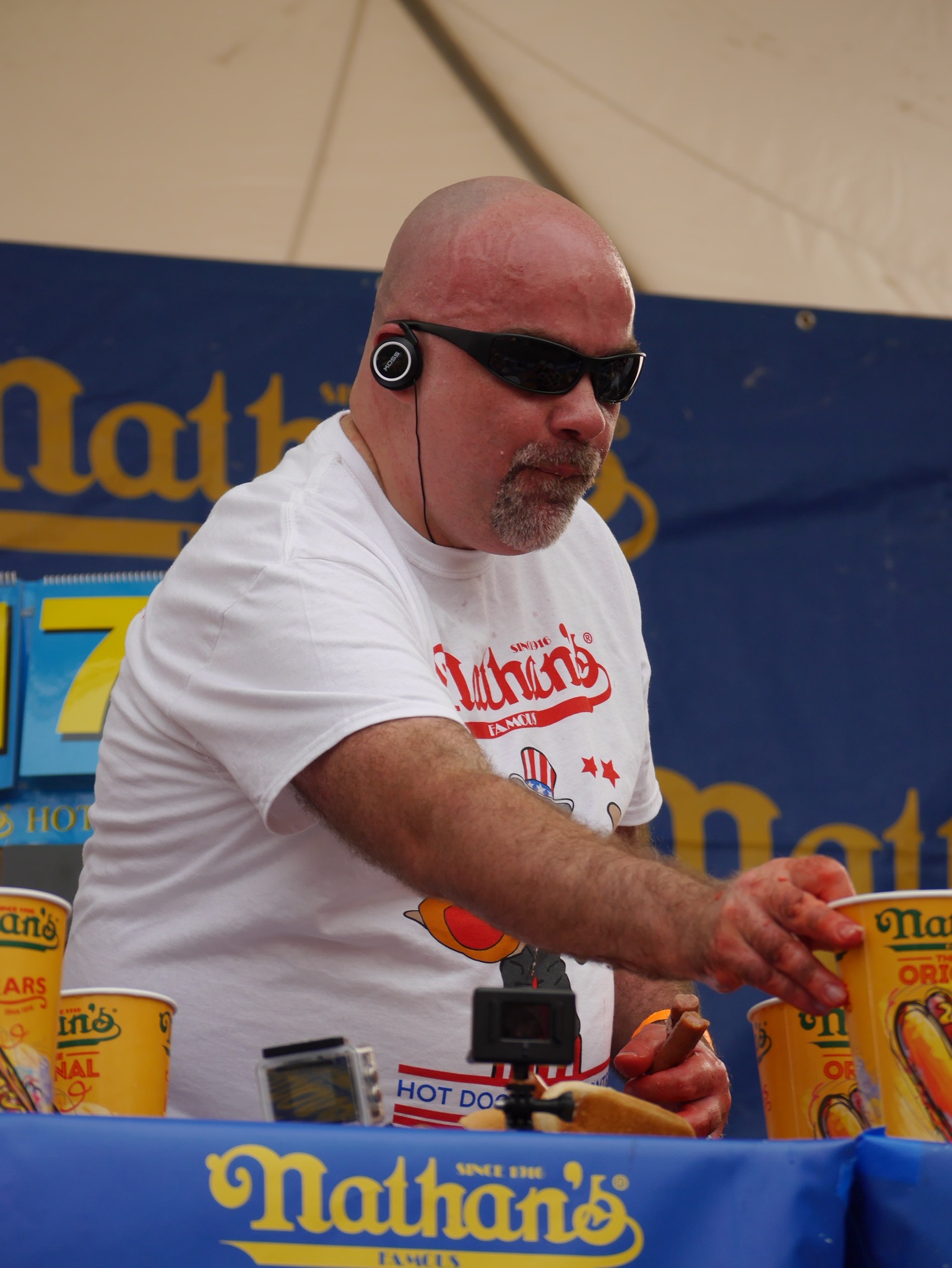