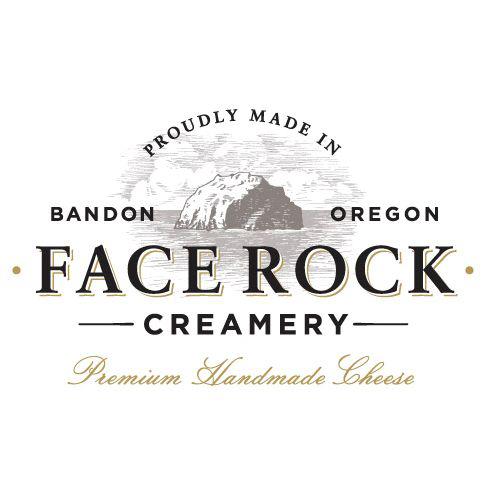 PORTLAND, Ore. (Oct. 14, 2015) — Face Rock Creamery is bringing a sequel showing of its Curse of the Haunted Curds poutine pop up chef competition to Portland. The pop up competition invites five chefs to throw down their twisted take on the classic poutine dish of french fries, gravy and cheese curds using Face Rock’s Vampire Slayer curds. Hosted at Deschutes Brewery Portland Public House, Curse of the Haunted Curds is on Thursday, October 29 from 6-8 p.m.

This year’s competing chefs all hail from breweries including Deschutes, 10 Barrel Brewing Co. and Rogue Ales. They must use one of their beers in their gravy concoction. During the evening competition, the judging panel – Portland’s premier cheesemonger Steve Jones (Cheese Bar, Chizu, Cheese Annex) and local “Citizens of Portlandia” actors Dana Millican, Andrew Dhulst and Angel Bouchet – will decide which chef will survive the curse. Another Portlandia favorite, comedienne Kristine Levine, will MC the event.

On October 29, between 11 a.m. and 7 p.m., diners at Deschutes will be able to order a special plate that offers a taste of each chef’s poutine for a $10 donation to Sisters of the Road charity, who provide meals to homeless and struggling persons and families for $1.50 per meal. Guests who purchase a tasting plate are invited to cast their vote for the “People’s Choice Award,” which will be announced during the live judging competition.

“We had a lot of fun with this event last year and I’m excited for the brewery twist this year,” says Greg Drobot, President of Face Rock Creamery. “The enthusiasm by the chefs to create off the wall gravies and toppings for the poutine is contagious. Cheese should be fun, and we love that the offbeat nature of this competition adds a quirky element to Portland’s food and Halloween festivities.

In just two years, the Bandon, Oregon creamery has gained a strong following for its cheese of great character, and has earned multiple first place awards from the American Cheese Society and the Los Angeles International Dairy Competition. The man behind the curds is Brad Sinko, a founding head cheese maker at Beecher’s, who spent a decade in Seattle creating cheddars that won many American Cheese Society awards and a best in show title at the World Cheese Society competition, beating more than a thousand competitors.

About Face Rock Creamery
Launched in May, 2013, Face Rock Creamery makes fine cheddar and fromage blanc in the southern coastal town of Bandon, Oregon, a town that has made cheese since the 1880s. Face Rock sources its milk from a single dairy that raises a herd of grass-fed, pasture-raised cows 15 miles from the creamery, allowing the creamery to make cheese the same day the cows are milked. Come take a tour of the 9,000 sq. foot cheesemaking facility, or have a snack in the cafe’ and retail shop. Face Rock cheese is available at the creamery, nationally at facerockcreamery.com and in more than 1,000 stores.

About Sisters of the Road
Since 1979, Sisters Of The Road has been an essential part of the Old Town/Chinatown neighborhood. Sisters offers a space to build community, empower ourselves, learn from one another, dine with dignity and organize for justice and human rights for all. http://sistersoftheroad.org/