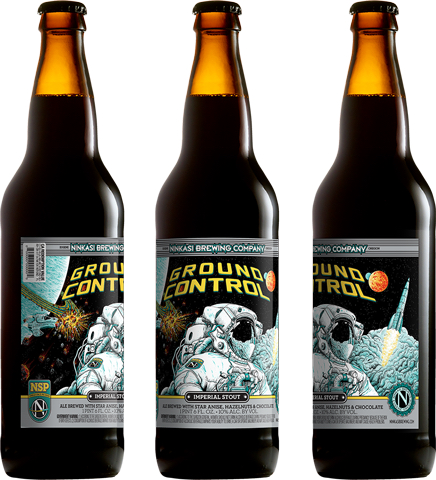 In July of last year Ninkasi Brewing Company formed the Ninkasi Space Program (NSP) and launched a rocket into space that carried 16 vials of brewer’s yeast to see if the yeast would still be viable for brewing. With Mission One, Ninkaski and its rocket crews of Civilian Space eXploration Team (CSXT) and Team Hybriddyne were unsuccessful in this launch. They had difficulty finding the returned capsule of yeast vials along with some of Don Younger’s ashes and were lost in the Nevada desert for 27 days.

Then a few months later in October, Ninkasi and its “space crew” did a second launch with new partner UP Aerospace Inc. This time with Mission Two, six vials of brewer’s yeast traveled 77.3 miles in altitude aboard a rocket, and returned safely to Earth. The result: healthy, hungry and viable yeast, ready for brewing. The yeast was cold-transported back to Ninkasi’s lab in Eugene, where it was propagated and tested before being used to ferment its first beer.

On April 13, 2015, Ninkasi will officially launch Ground Control, an Imperial Stout brewed with Oregon hazelnuts, star anise and cocoa nibs and fermented with an Ale yeast that survived a trip to space and back. Not to be confused with Portland’s famous retro video arcade and bar, Ground Kontrol, Ninkasi’s new beer was about two years in the making and will be available in limited edition 22-ounce bottles at select retailers across the country.

“After almost two years of research, development, lab time, and two separate rocket launches to garner space yeast, we have finally completed our mission,” says Nikos Ridge, Ninkasi CEO and co-founder. “It was a project born out of passionate people coming together to try something new and we can’t wait to share it with the world.”

“This is all about exploring the future of brewing,” says Jamie Floyd, Ninkasi founding-brewer and co-founder. “While these groups are working to push the boundaries of access to space, we are hoping that our missions will help propel the brewing industry forward – well into the future.”

Ninkasi worked hand-in-hand with gig poster artist, Neal Williams to create the key art that inspired the label and special edition packaging for Ground Control. The Eugene-based illustrator and screenprinter whose works include concert posters for Queens of the Stone Age, Dave Matthew Band, Interpol, and The Head & The Heart, drew from his own fascination with space, sci-fi and retrofuturism to create the art behind the beer. Williams’ artwork will be featured on Ground Control merchandise, including limited edition serigraph posters, hand numbered and signed by the artist, available for purchase online. 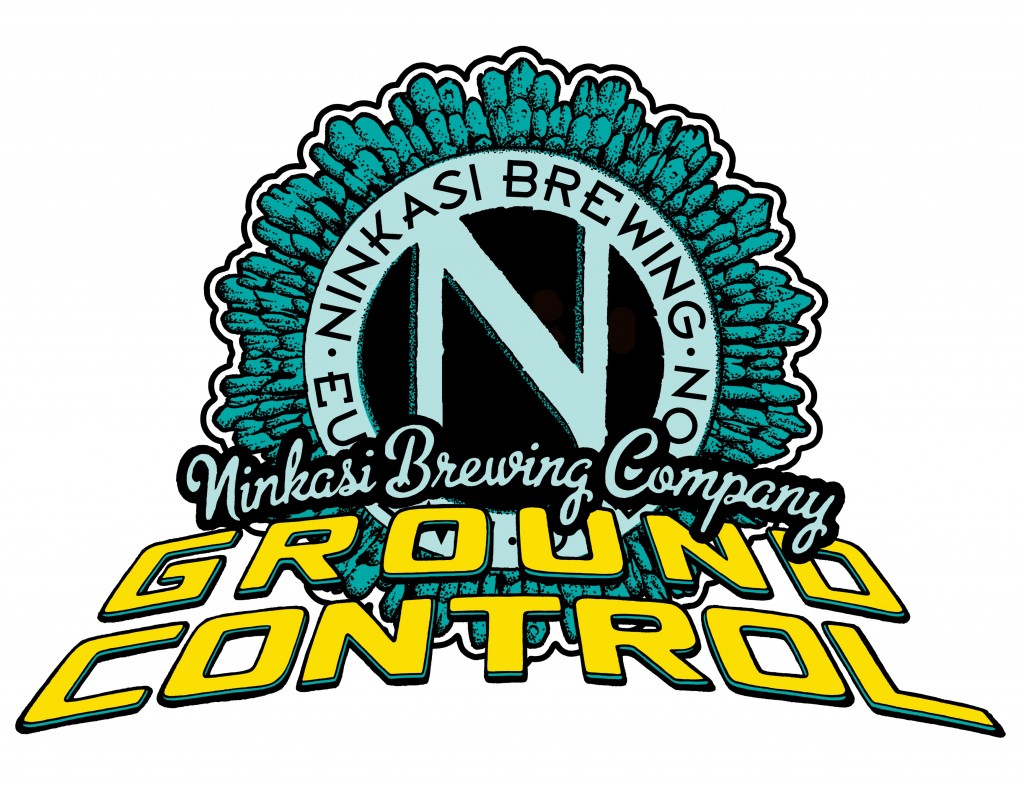 Ground Control Stats
Ground Control boldly combines local and out-of-this-world ingredients. This rich, complex Imperial Stout is brewed with Oregon hazelnuts, star anise and cocoa nibs, and fermented with an Ale yeast that survived a trip to space and back. Mankind will enjoy the sweet finesse of this beer that only fares better with time.