When Portland’s Cheers to Belgian Beers began back in 2007, the intent was to assist in introducing the local beer community to the breadth of style and flavors of beers brewed in Belgium. Not to say that this is in any correlation but in every year since 2008, Oregon brewers have won medals in the Belgian-Style or Sour Ale categories every year at the Great American Beer Festival or the World Beer Cup. This is quite the feat. 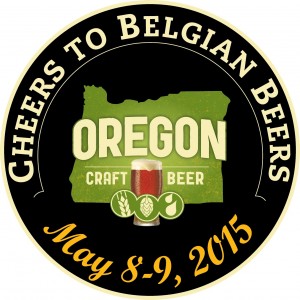 Cheers to Belgian Beers is a Belgian-style Ale Festival that showcases a single yeast strain from each of the beers entered. But to mix things up a bit for all of the breweries involved the Oregon Brewers Guild holds a dart throw competition to determine the type of Belgian-style beer that will be brewed for the event.

This year’s CtBB dart throw took place on January 13th at the Horse Brass Pub. Based on each brewery’s dart throw, the brewery will either brew a Belgian-style beer that is either light or dark in appearance and either lower or higher in alcohol. Each year’s dart throw helps to diversify the color and strength of the beers. 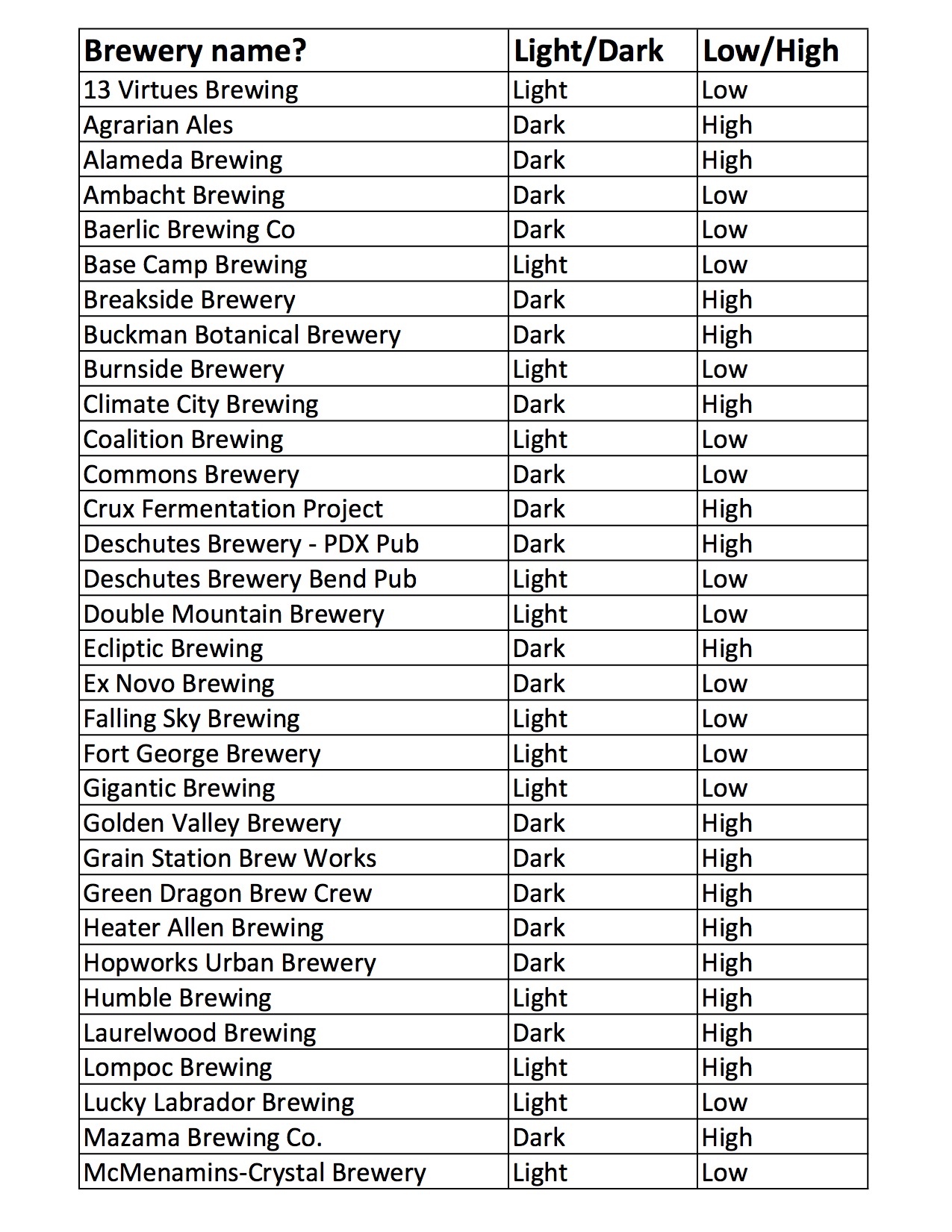 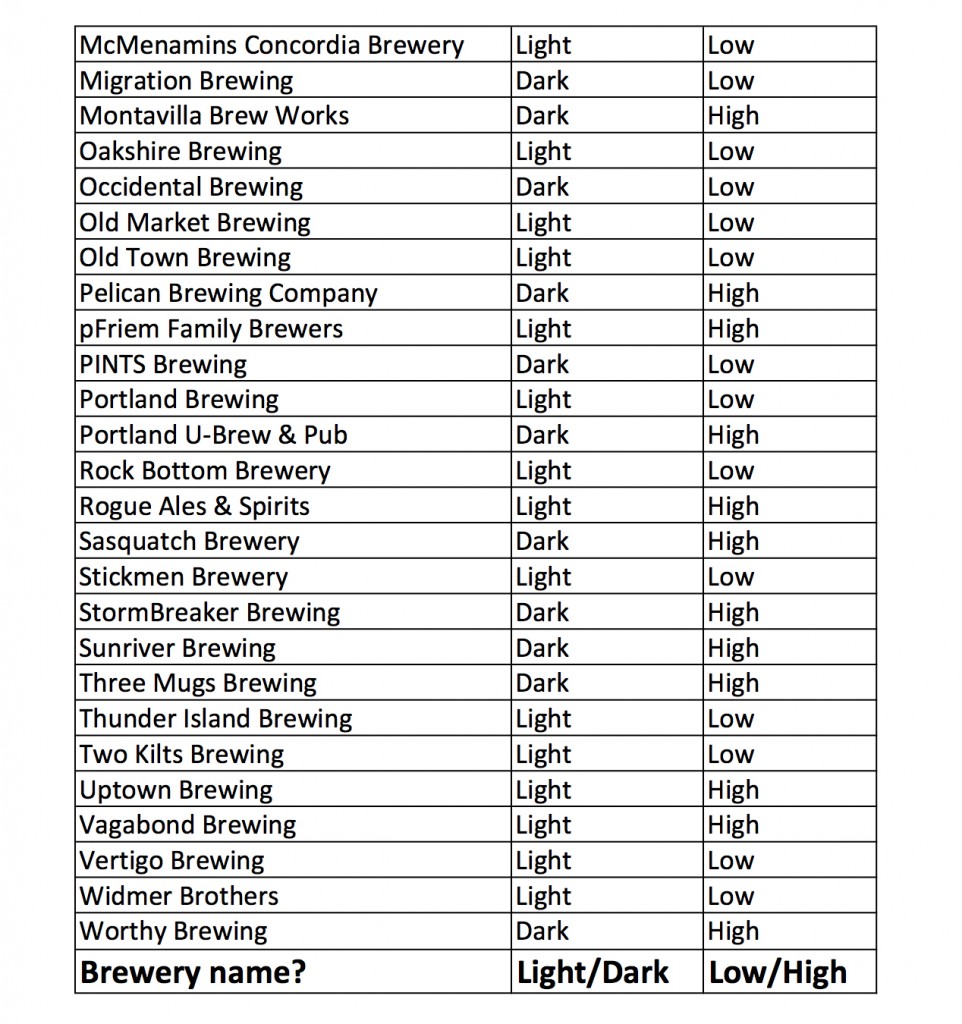 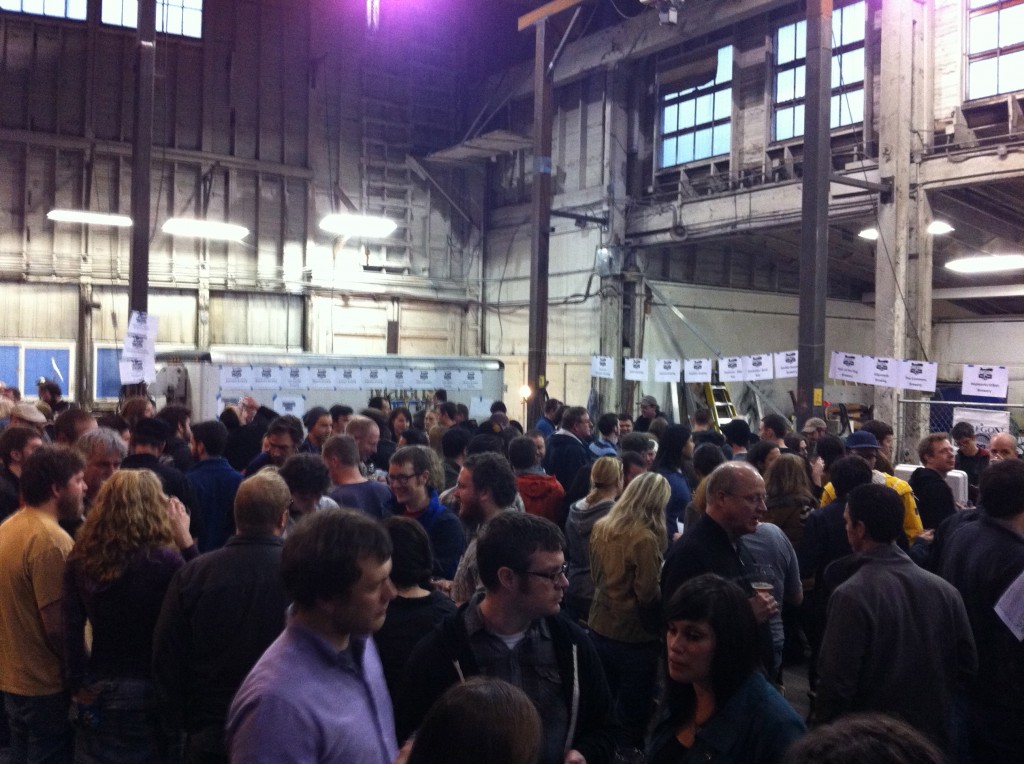 For the 2015 CtBB one will expect to see something similar to the past four years at MCF Craft Brewing Systems. Once again CtBB will utilizing the space inside where MCF Craft Brewing Systems builds brewing systems and tanks for brewers here locally and around the globe. The outside area will be tented and food from Philadelphia’s Steaks & Hoagies and Urban German will be available on Friday and Saturday.

As with previous years, the No Pity Van will be onsite selling official Timbers Army merchandise. Card-carrying Timbers Army 107ists get a discounted price on admission – just show up with your card and cash. Hopefully organizers will be able to show the Timbers match in Montreal on May 9th at 1:00pm.

Admission to CtBB is free, however if one wants to drink there is a $15 charge for a stemmed glass along with five taste tickets, which is required to taste. Additional taste tickets are $1.00 each. Tickets may be purchased in advance by clicking here.

This is a 21 and over only event-sorry parents with minors. Also this is a Cash Only event so please be aware or there will be an onsite ATM.

If you’re feeling generous, CtBB is still seeking volunteers. Sign up to volunteer by clicking here.

As with any beer event please consider taking TriMet to CtBB. Just a couple blocks north of the event is the TriMet MAX Yellow Line – Albina/Mississippi Stop near Widmer Brothers Brewing. Or consider taking TriMet Bus #35 that also stops a block away. For those that want to bicycle to CtBB there will be plenty of extra bike parking available on site.

Stay up to date on the 9th Annual Cheers to Belgian Beers by following their Facebook Event Page. Also make sure to use hashtag #ctbb for all of the social media.