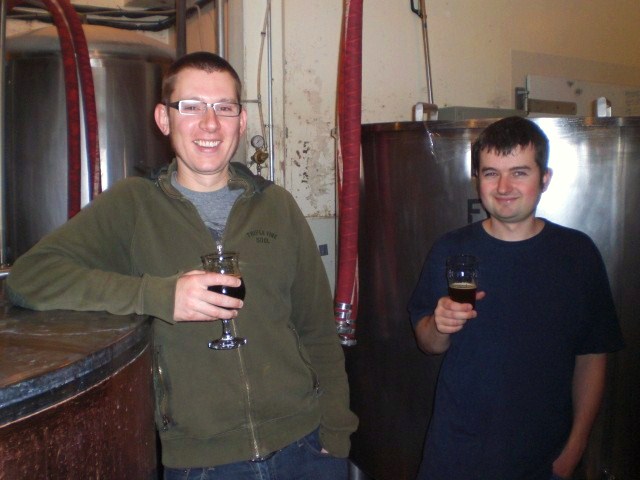 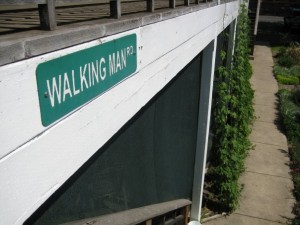 Fans of great craft beer know the relevance of Walking Man Brewing, and a visit to the taproom in Stevenson, Washington is even more reason to love what they’re all about. In warmer months, the hop trellised outdoor patio offers scenic views across the railroad tracks of the might Columbia Gorge. When inside, the cozy pub provides a warm, relaxed atmosphere with old grain sacks, vintage cans of beer and sturdy wrought iron stool along the bar.

Wednesday November 17, 2010 at 4PM marks the beginning of a week at Walking Man filled with unique, to-die-for offerings, each day through Sunday, will unveil a new set of specialty brews. Head brewer Jacob Leonard informs us that the brewpub “will also be releasing two new beers, our 10th Anniversary Rye-PA , and 2010 Jaywalker Imperial Stout that will be on every night.” 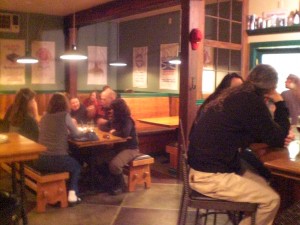 Below is a list of the single keg concoctions that Walking Man feature during the celebration in conjunction with the day in which they plan on tapping them.  Leonard adds “We will also be allowing one-growler fill per person of these beers, where we normally wouldn’t, due to limited availability.” 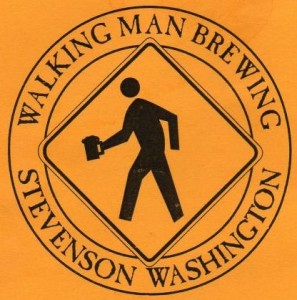 “Whatever is left over and we feel like drinking” says Leonard.