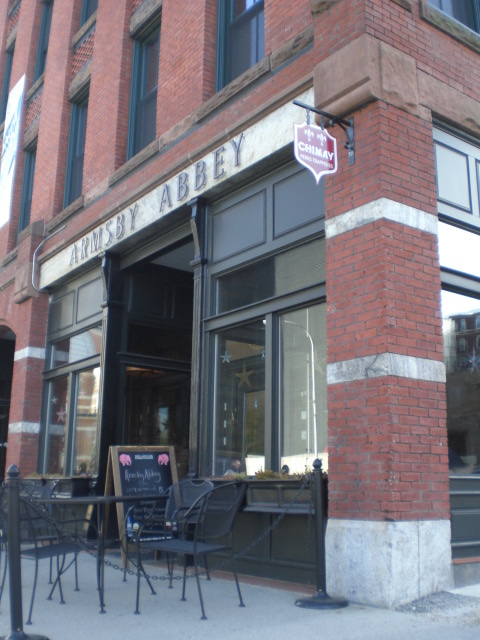 Last summer my brother Mario reported on a spectacular New England destination known as Armsby Abbey. Located in downtown Worcester, Massachusetts, the Abbey features 22 taps of some of the finest beers on the planet. A nice mix of Northeastern and international taps, as well as nearly 200 bottle choices, it’s easy to understand why the Abbey has been crowned as Worcester’s best beer destination for 13 years running. On top of this, Armsby Abbey snatched honors for the city’s best new Restaurant, best chef, best beer selection, and best bartender in 2009. 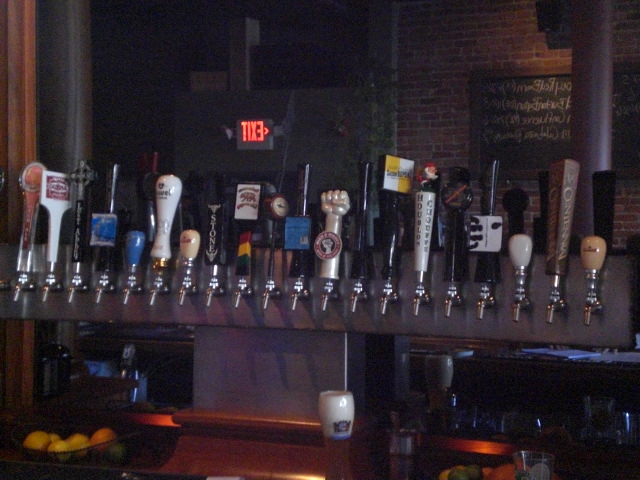 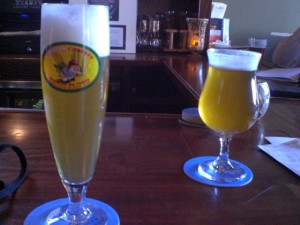 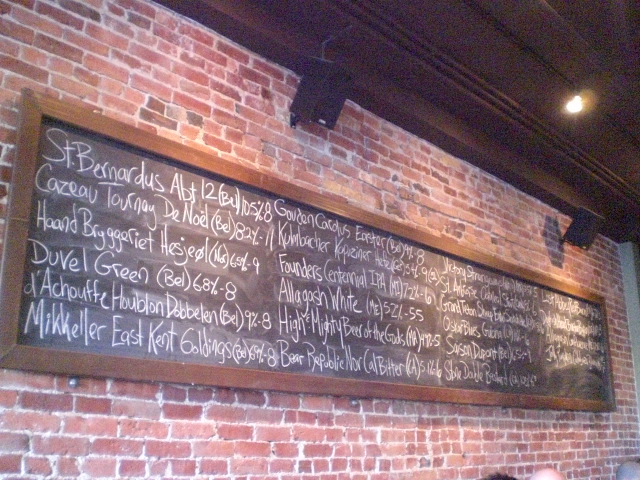 The friendly and knowledgeable staff of Armsby Abbey are happy to suggest a beer to the liking of just about any beer enthusiast. We were quite pleased to find this great pub with a relaxed ambiance. The next time you find yourself in Worcester, don’t pass up a chance to experience the world class Armsby Abbey. 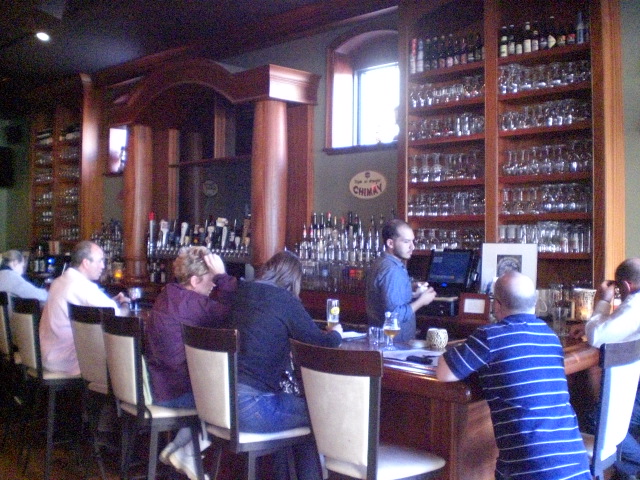