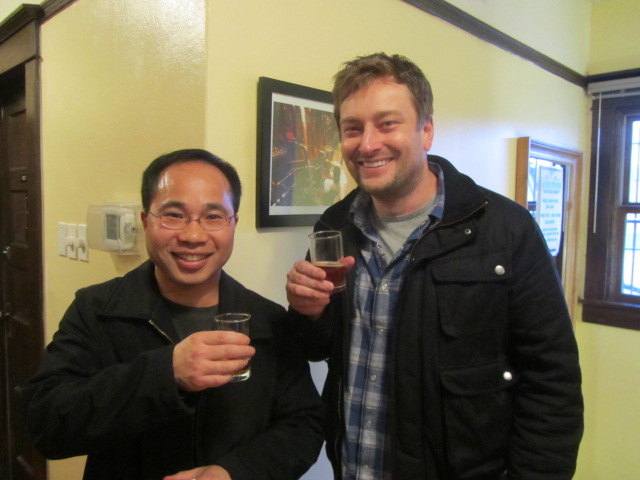 UPDATE: This takes place Friday, March 25th, beginning at 4pm. This post didn’t mention that originally, but like all events, this is also in our events calendar.

Hoppy beers are some of our favorites here in the Pacific Northwest, and this is quite understandable considering we are the top growers of bittering lupulin cones. Roscoe’s Pub, a favorite amongst craft beer hunting puddlejumpers in Portland, is rekindling our enthusiasm for boldly bitter and zestfully aromatic brews. In line with their monthly themed beer events, referred to as “summits,” Roscoe’s breaks out an impressive lineup of India Pale Ales and their imperial brethren. 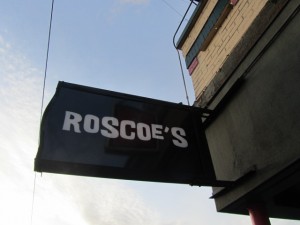 Roscoe’s will have 5-ounce tasters available so that you can try a little of each brew. There will also be brewers in attendance to answer questions about their beers. Hopheads Rejoice!