Belmont Station is back at it with a couple of mid-week beer events. Tonight The Station hosts Ex Novo Brewing and Magnolia Brewing for a Post-Brew Party. Then on Wednesday night it’ll be Widmer Brothers Brewing and the Oregon Brew Crew Collaborator Release Party for Bacon Cigar Rauchbier brewed by Rodney Kibzey.

After the brew day is over, join both breweries at Belmont Station to learn more about this new collaboration while drinking some of the great beers from both breweries. Magnolia is bringing Kalifornia Kolsch and Proving Ground IPA (on cask) and Ex Novo will have Cloudy Future IPA and Nevermore Black Barley Wine. 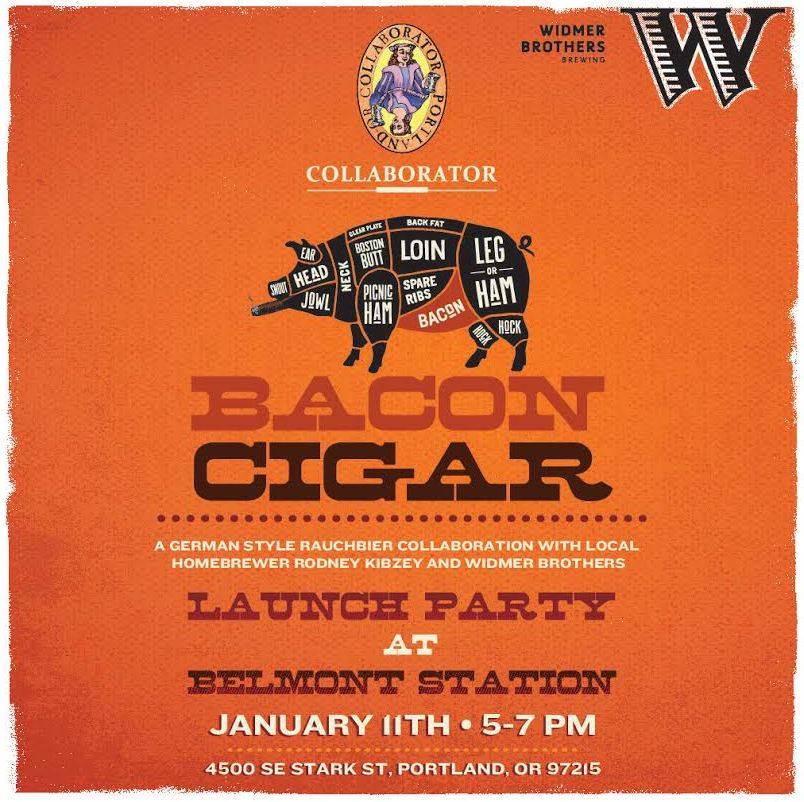 Raise a glass with Rodney on Wednesday and congratulate him on his winning beer!