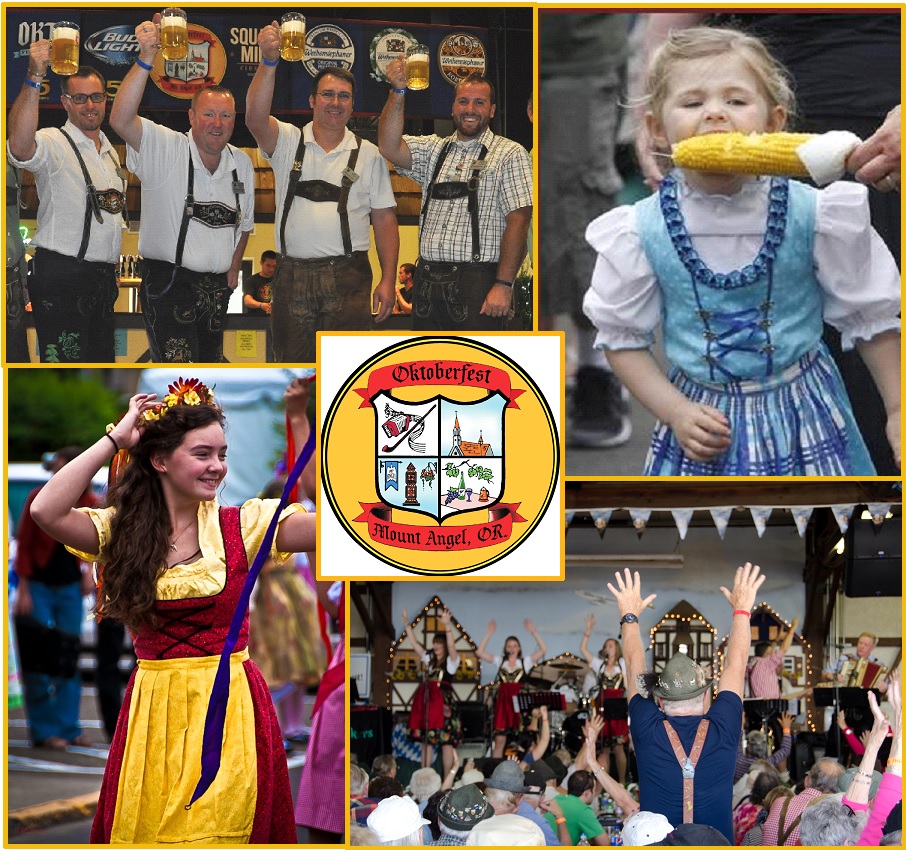 For the past 50 years the town of Mount Angel, Oregon has been hosting the state’s most prolific Oktoberfest celebration that brings out people of all ages. For 2015 downtown Mount Angel will be in full festive mode when Oktoberfest returns for the 50th year from September 17-20.

To assist with this year’s Oktoberfest, there will be a Kick Off Party taking place the preceding weekend on Saturday September 12th. For this year’s event the festival will feature Die Original Donaumusikanten. This favorite German Band will be flown in by Lufthansa and is arriving a week early to help celebrate the Kick Off for the 2015 Oktoberfest. Tickets are only $25.00 for a BBQ chicken dinner, bottomless beverages. To learn more about this event and to purchase tickets click here.

Then once the Oktoberfest officially kicks off on Thursday, September 17, there will be a few special beers for the 50th Anniversary. These beers will include the following.

Weihenstephaner Hefe-Wiessbier: A special import from Germany, a limited edition Hefe-Wiessbier. Brewed only once a year in Germany by the World’s Oldest Brewery, and distributed in limited quantities – available in Oregon – ONLY at Mount Angel’s Oktoberfest in the Alpinegarten.

Benedictine Brewery Black Habit Ale:  The recipe developed by the Monks at Mount Angel Abbey will be served in the Weingarten while the limited quantities last. 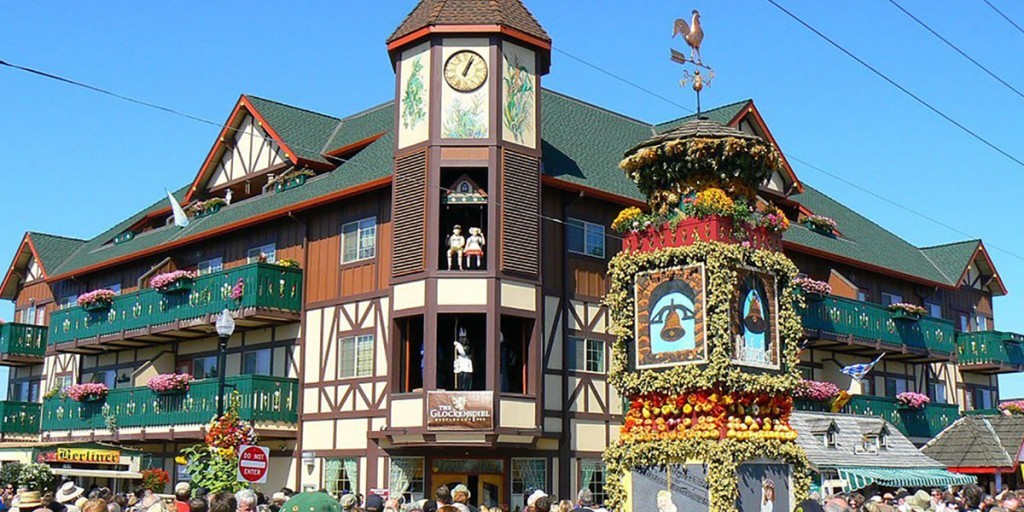 With all of this exclusive beer its only fitting that Mount Angel Oktoberfest will feature its Official Mount Angel Oktoberfest Smoked Sausage. In the past every farmer had his special sausage recipe made each fall to feed the family during the winter. Friendly competition in the sausage making developed and the Mount Angel area knows what a good sausage should taste like and we certainly agree.

Beyond the beer and food Mount Angel Oktoberfest features live music that will feature the world famous The von Trapp Family Singers. Their performances are currently scheduled for 6:00pm on Saturday, and 1:30 pm on Sunday in the Biergarten.

Also be on the lookout for the raffle for your chance to win a flight for two from Seattle to any airport in Germany where Lufthansa flies.