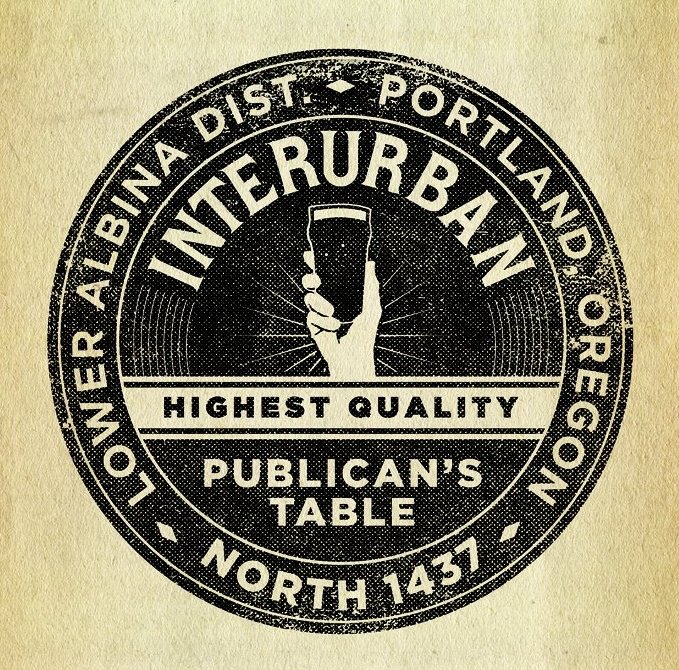 Trinity Brewing founder Jason Yester will be in Portland next week and on Wednesday, January 20th he will be at Interurban for a beer and food pairing. Interurban’s Chef Jonny Henry has paired three of his dishes with three different beers from Trinity Brewing including Red Swingline, Wild Apple Saison, and Chilly Water Bourbon Barrel Aged Oatmeal Baltic Porter.

Here are each of the individual pairings that are available, each purchased separately:

The beer and food pairings begin at 5:00pm.