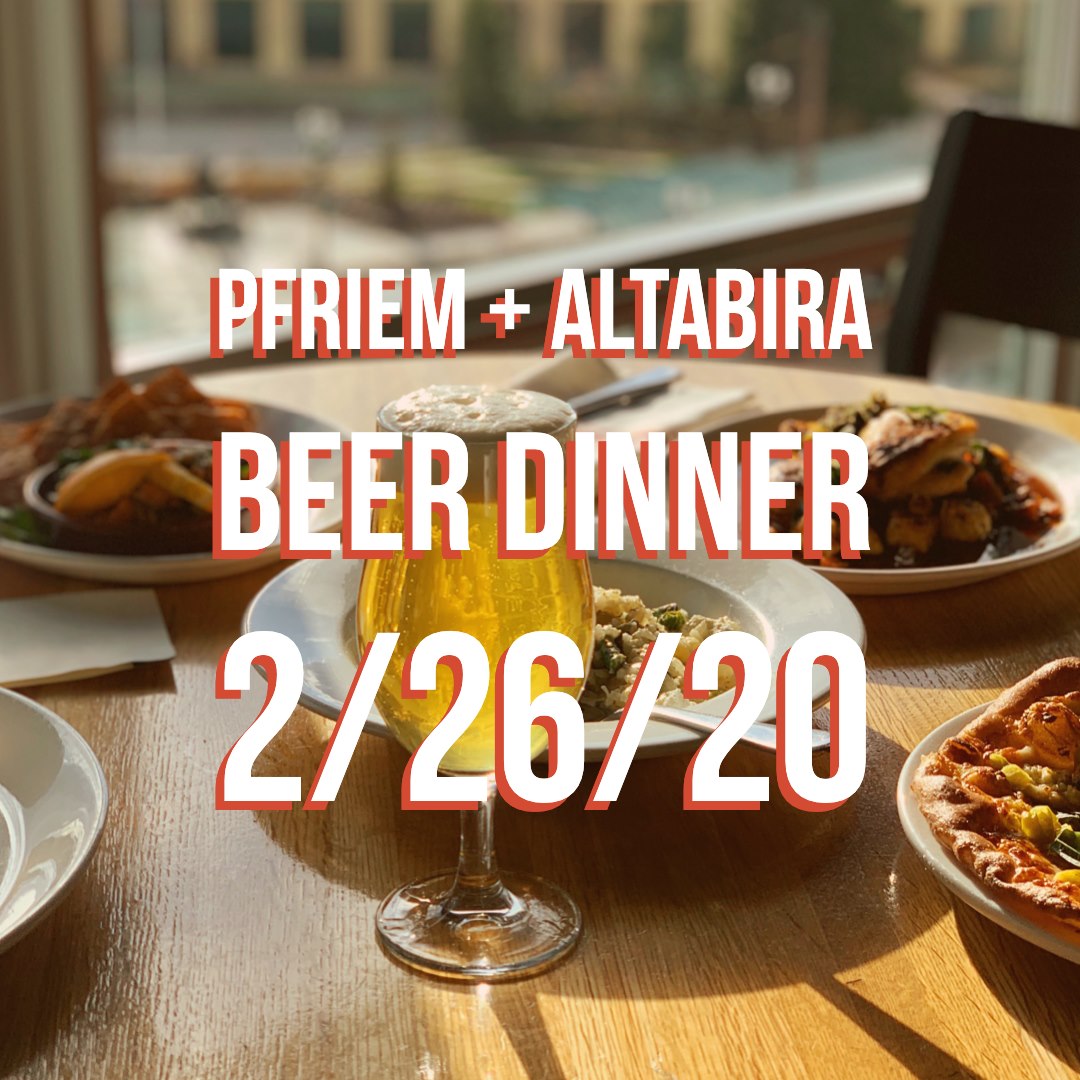 Here’s a preview of the menu…