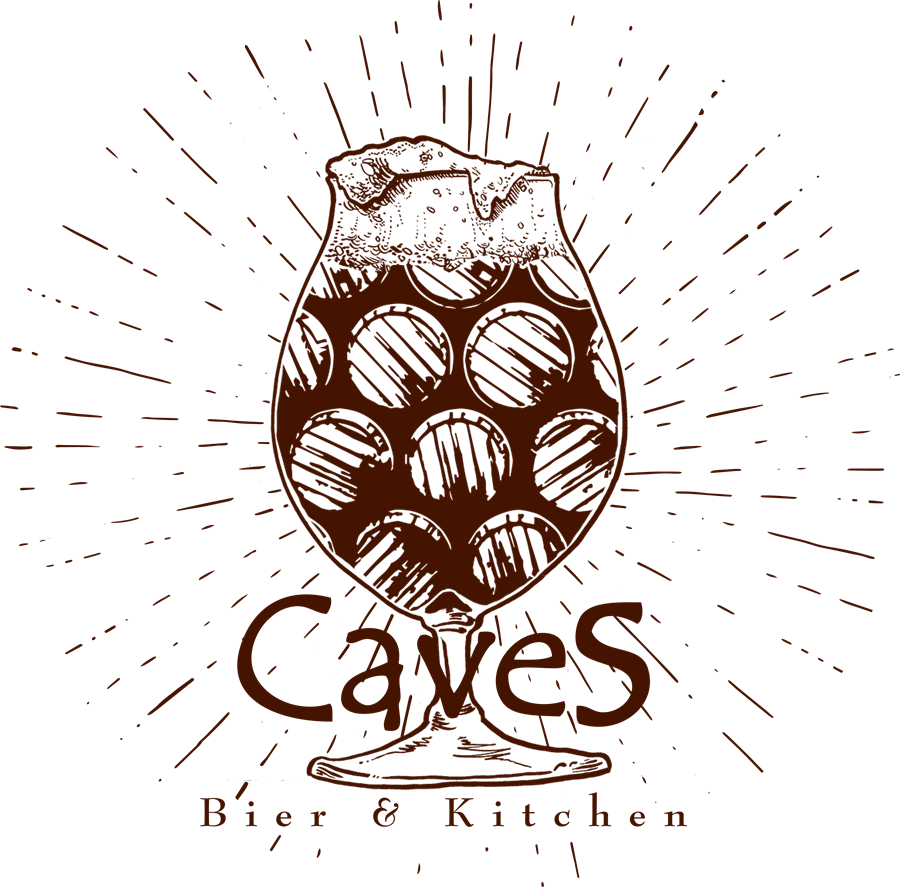 As Block 15 Brewing celebrates Bourbon Month with the release of its Super Nebula, its offshoot Caves Bier & Kitchen will host two Bourbon Dinners in February. The dinners will take place on February 5th and 19th beginning at 6:00pm each night.

At each of the two Bourbon Dinners, Caves Bier & Kitchen will pair rare bourbons, cocktails, bourbon barrel aged beers, and handmade food pairings from our kitchen. Each dinner will cost $85.00 (gratuity not included) and a deposit of $20.00 is required. Patrons can register here: https://squareup.com/store/biercaves

**Menus are subject to change**