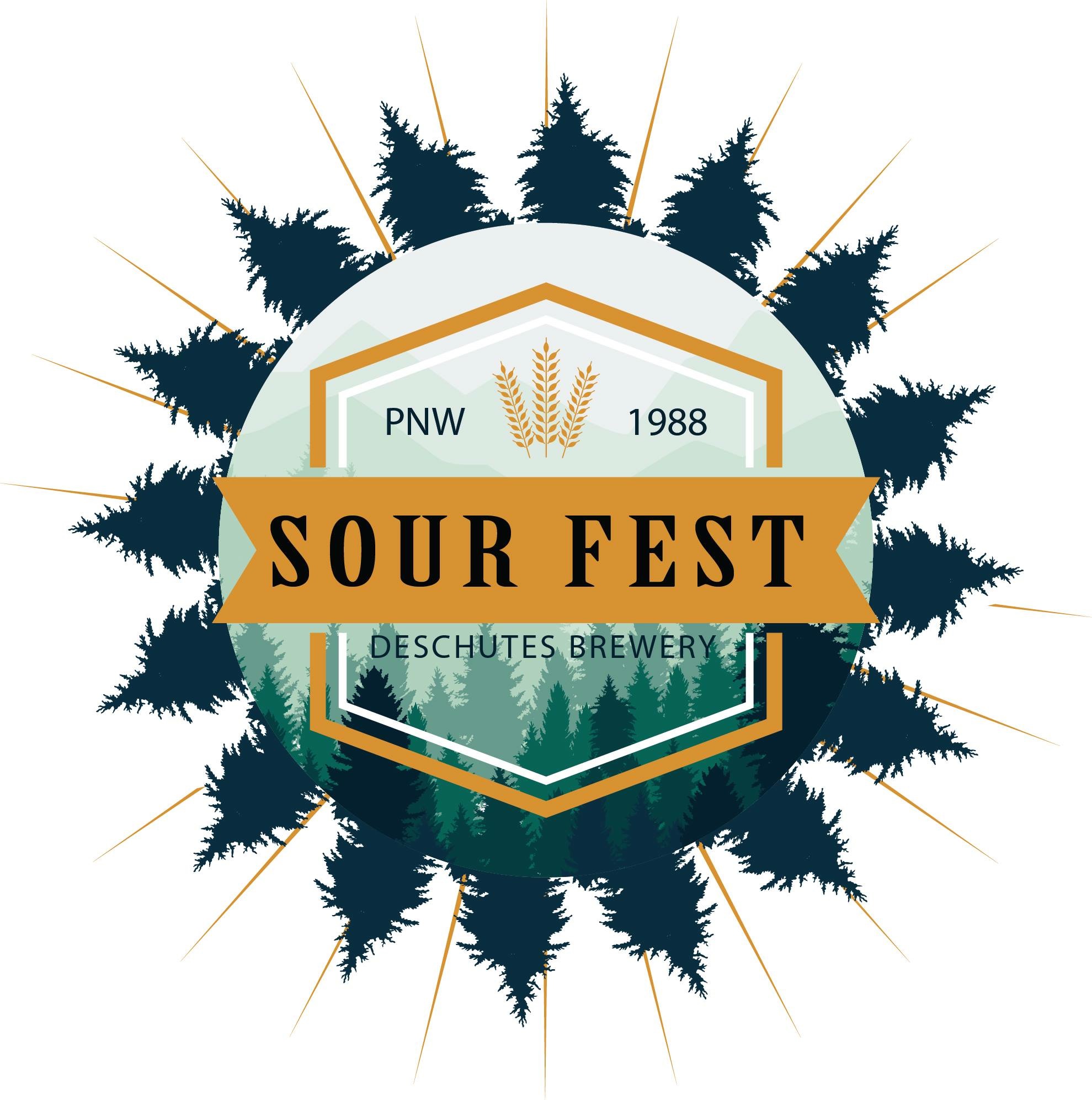 Sour Fest takes place today from 11:00am until close so stop in anytime to get your sour beer fix. Deschutes will be serving up a special sour beer flight or order any beer by the snifter. There’s no entry fee to attend! Here’s a preview of the beers.

In addition to the sour beers pouring, Deschutes will be serving up a Boozy Brunch this morning at 11:00am. Yes, its short notice but the menu that’s posted below looks quite tempting.

Tickets to the Boozy Brunch are $60 and can be purchased online by clicking HERE.