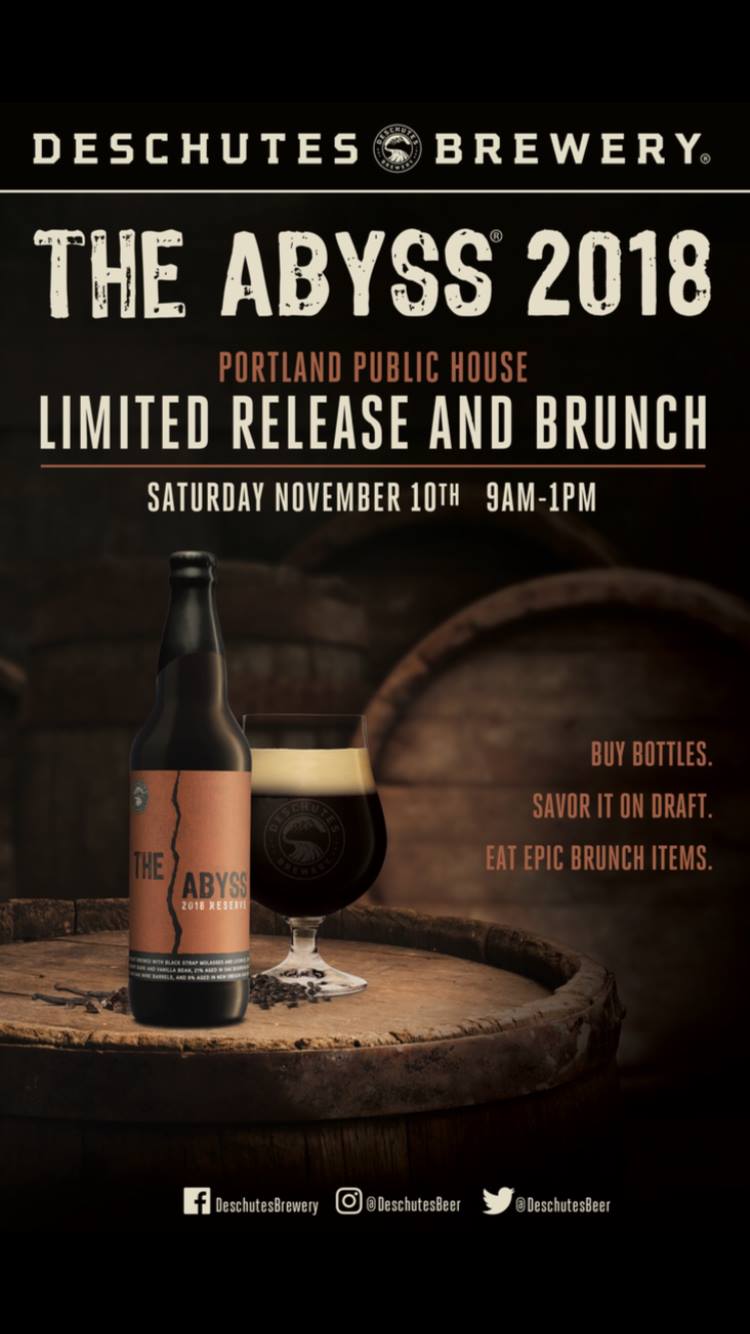 The brunch will kick off on Saturday at 9:00am with a tasty food menu and will continue until 1:00pm. In addition to the great food, Deschutes will also offer six-year vertical of The Abyss from 2013-2018 in sample trays. 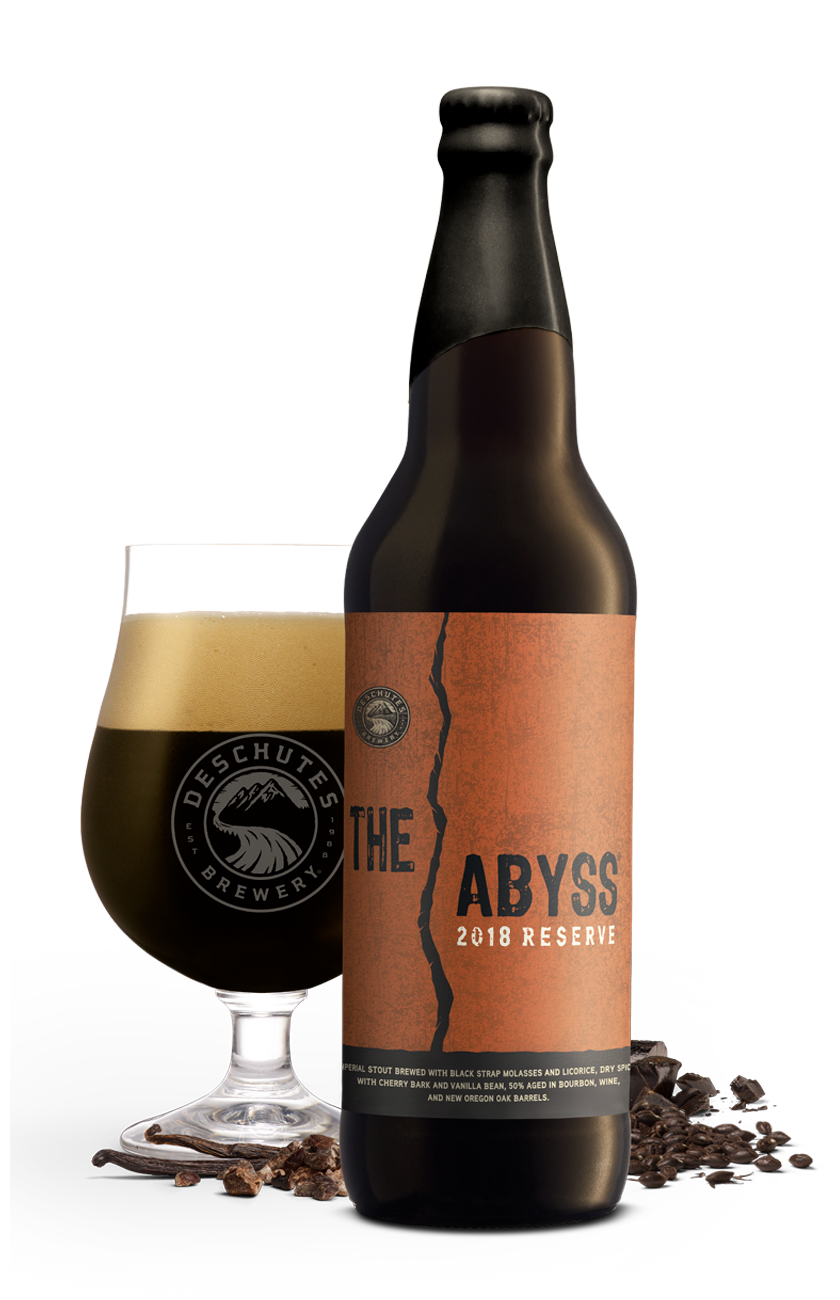 Here’s a preview of The Abyss Brunch Menu from Executive Chef Jill Ramseier.