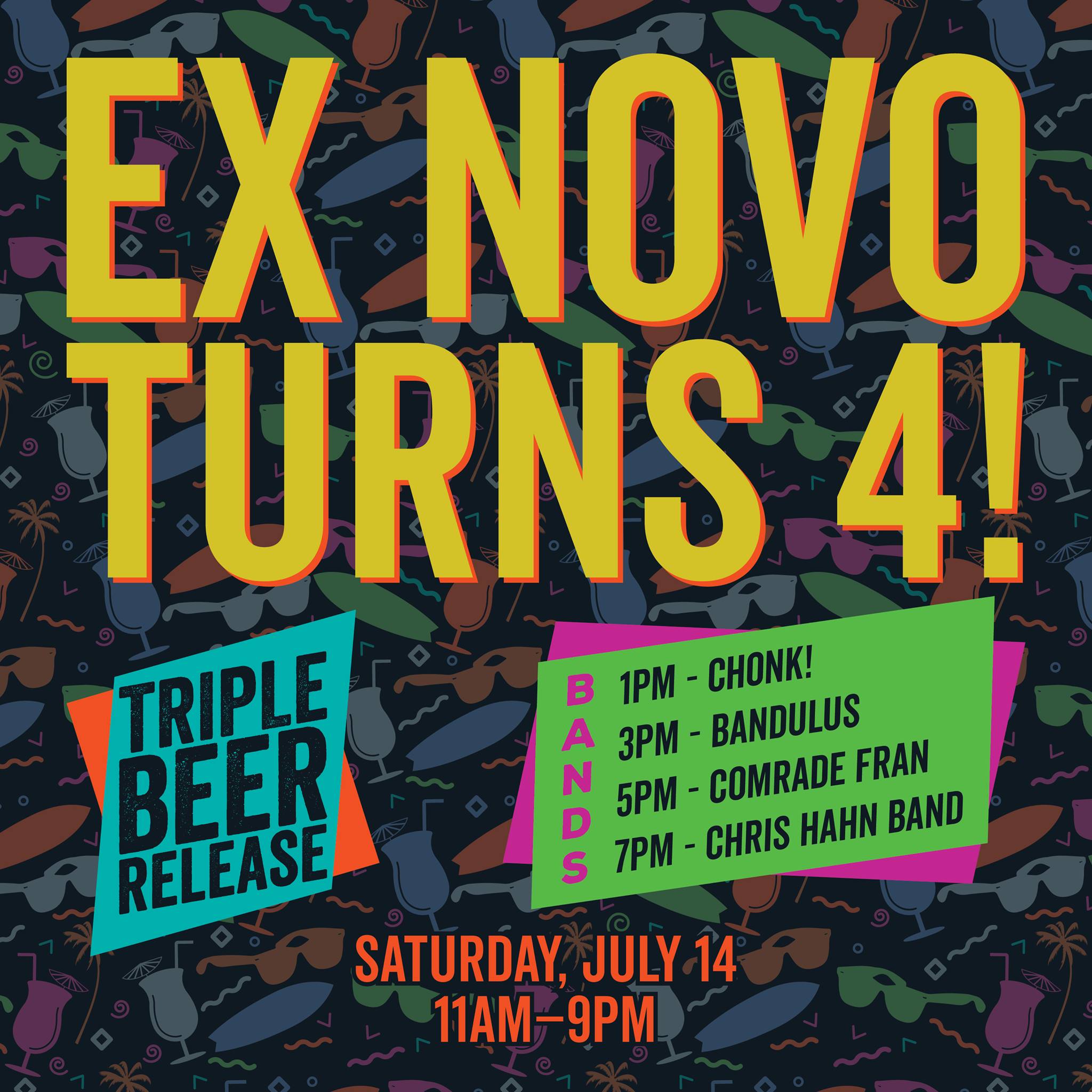 This week Ex Novo Brewing celebrates four years of brewing in North Portland with a couple of events held at its brewery.

The former nonprofit brewery that transitioned to a benefit company one year ago will host a Brewer’s Dinner and its 4th Anniversary celebration in the coming days. This all comes on the heels of its forthcoming tap room opening at 4505 SW Watson Avenue in Beaverton later this year.

Ex Novo Brewing will host its 4th Anniversary Brewers Dinner on Thursday, July 12th in its upstairs loft from 6:00-9:00pm. This four-course meal will be paired with four beers from Ex Novo, with two of the beers making their debut.

Advance Tickets are available for $60.00 ($61.59 after fees) and includes gratuity and are currently available by clicking HERE. 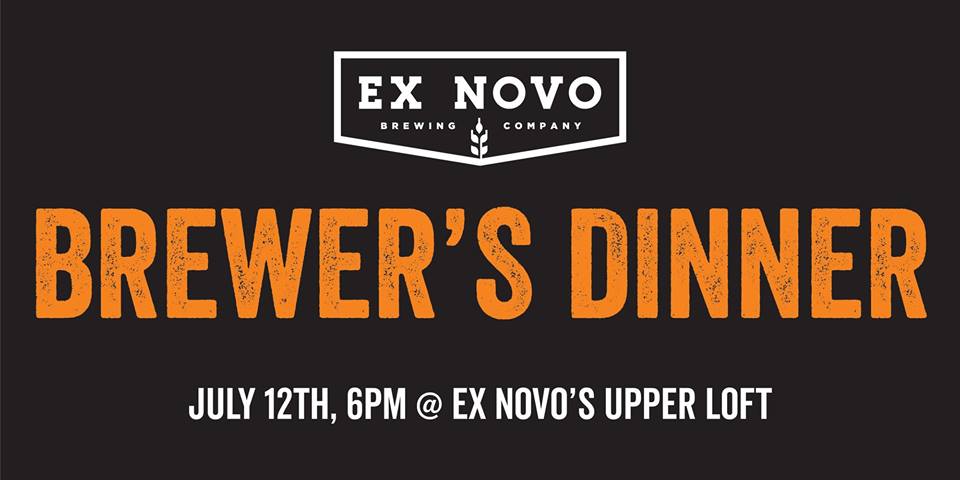 Then on Saturday, July 14th, Ex Novo will be closing down the street in front of the brewery for its 4th Anniversary Block Party. The daylong event will take place from 11:00am-9:00pm and will feature at Triple Beer Release! Best of all admission is free and all ages are welcome. 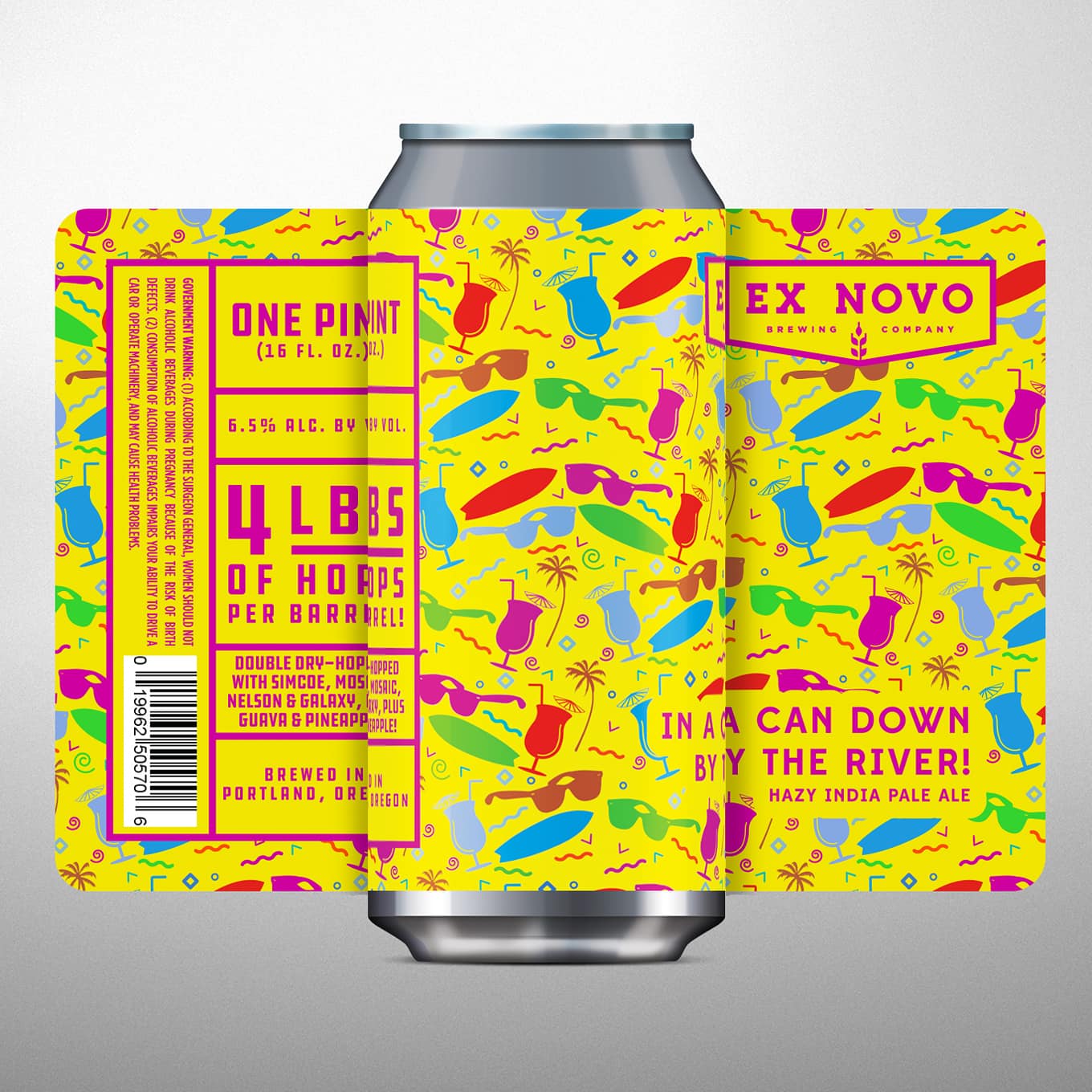 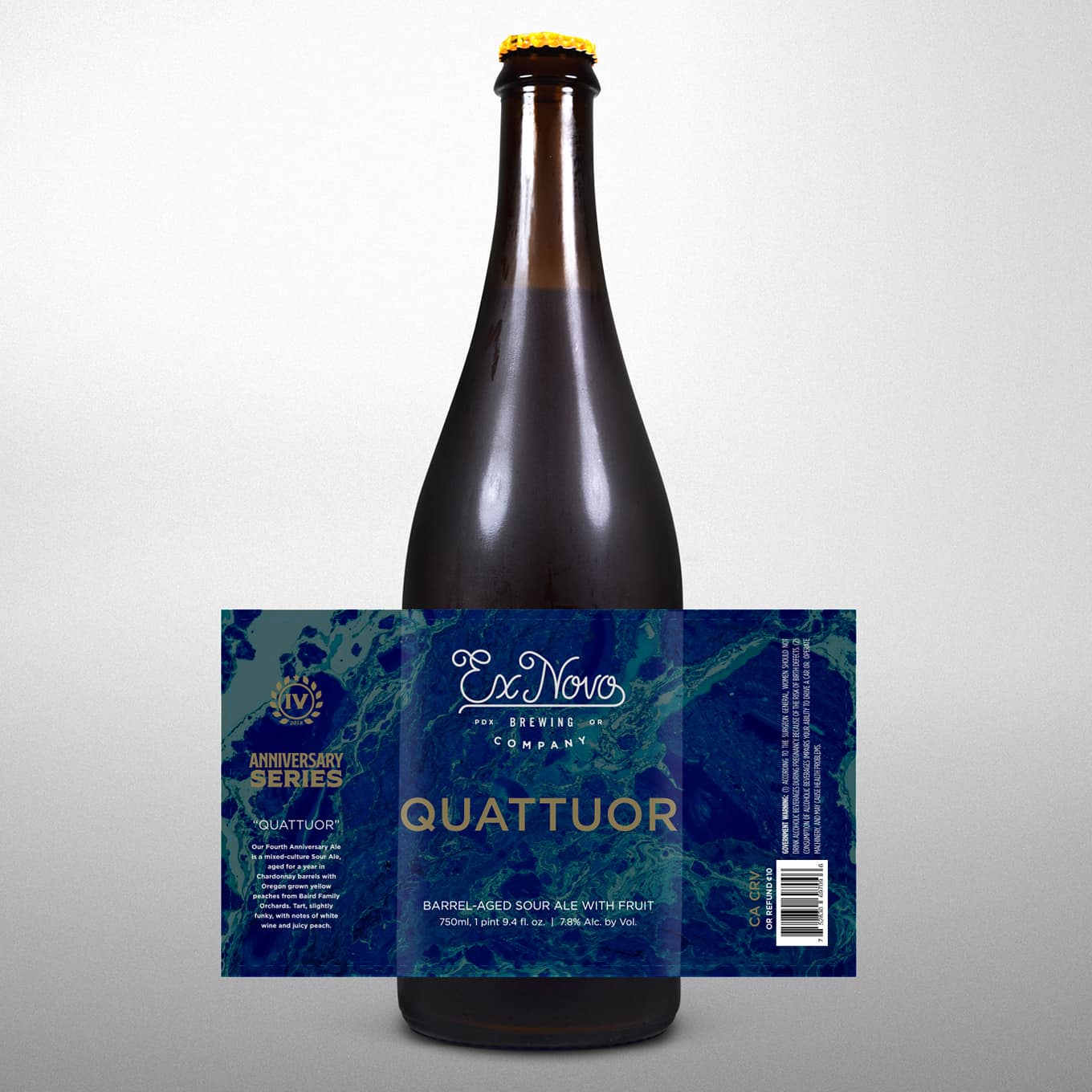 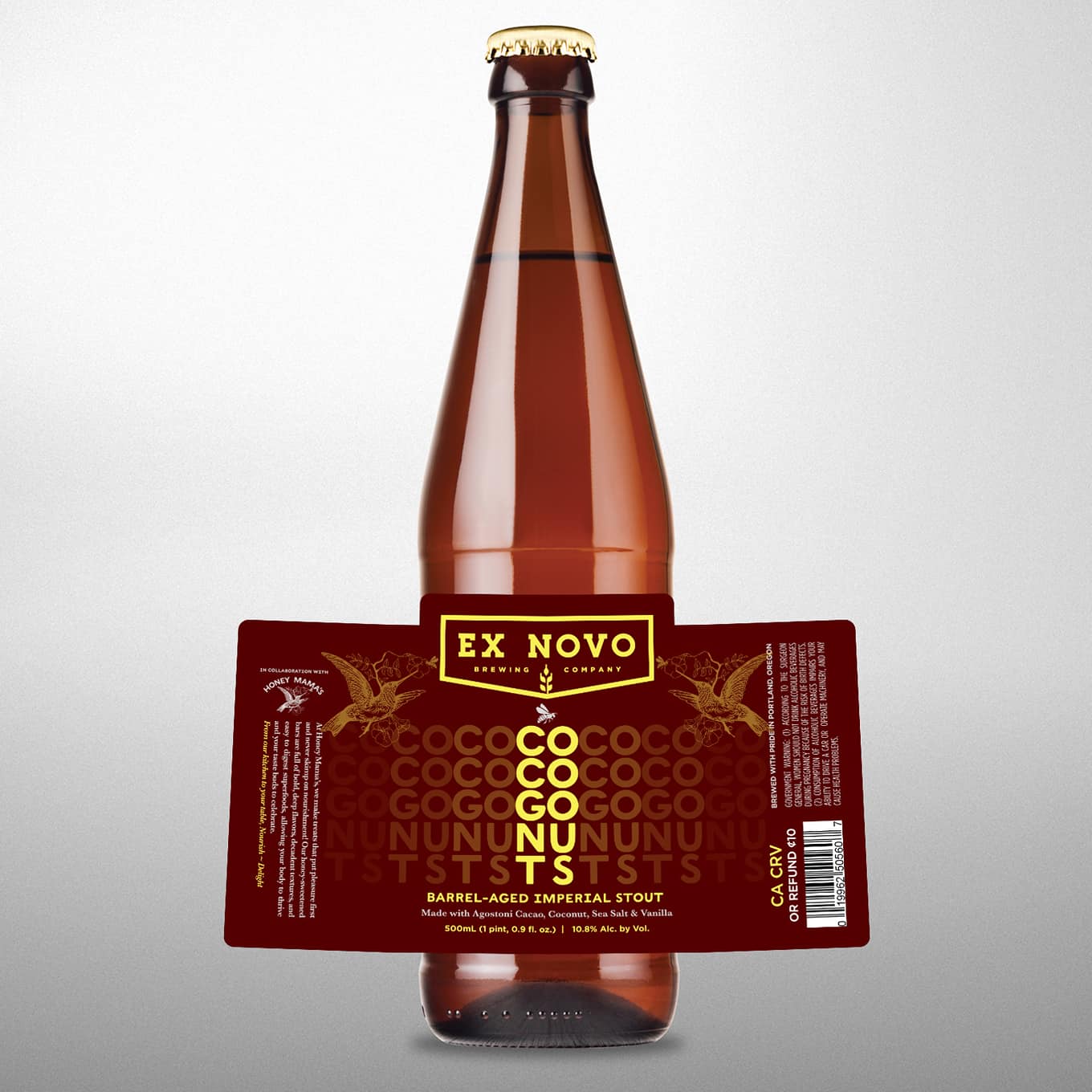 Ex Novo will celebrate four years with three new beers that includes cans of In A Can Down By The River Hazy IPA and bottles of Quattuor Barrel-Aged Sour Ale with Fruit and CoCoGoNuts Barrel-Aged Imperial Stout.

In addition to the beer releases Ex Novo will pour unique and rare beers on tap, provide some fun and entertaining games, and of course an anniversary cake. There will also be live music throughout the day featuring Chonk! at 1:00pm, The Bandulus at 3:00pm, Comrade Fran at 5:00pm and Chris Hahn Band at 7:00pm. 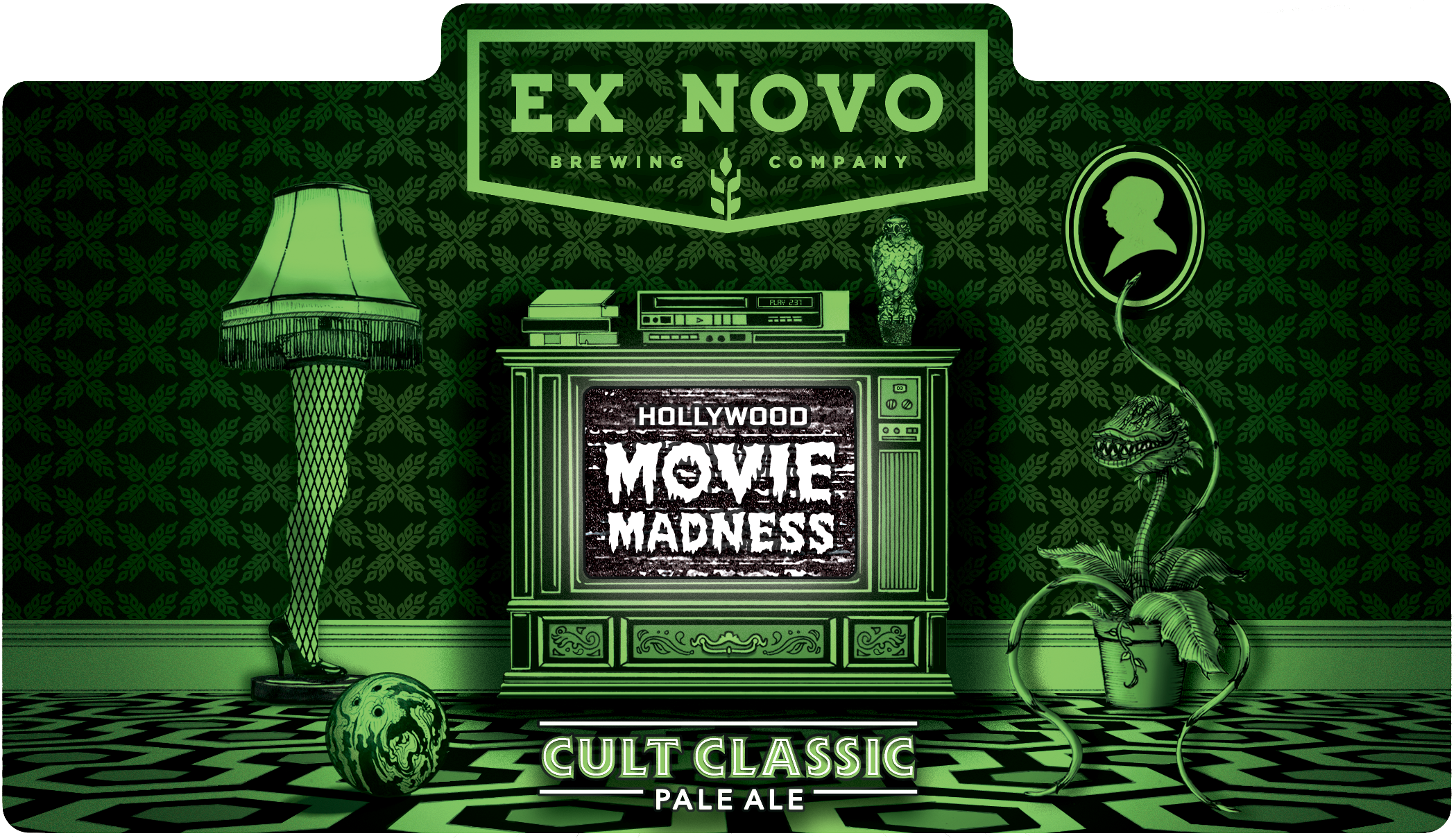 The release of Movie Madness Cult Classic Pale marks the beginning of on-premise beer and wine sales at Movie Madness, the longtime Portland video store that was purchased by the Hollywood Theatre.

Movie Madness Cult Classic Pale Ale is an American Pale Ale brewed with 2-row and caramel malts along with Cascade, Centennial, and Chinook hops, offering notes of tangerine, pine, and toasty malts. The bottle’s label design was created by Portland artist Nate Ashley and celebrates cinema as it incorporates references from film icons ranging from Hitchcock to Lebowski.

“Ex Novo is thrilled to partner with Movie Madness in the creation of a signature Pale Ale that celebrates the classics,” said Ex Novo Founder Joel Gregory in a statement. “We’ve long been fans of the Hollywood Theater and its commitment to art and community, and we’re excited to participate in this next chapter.”