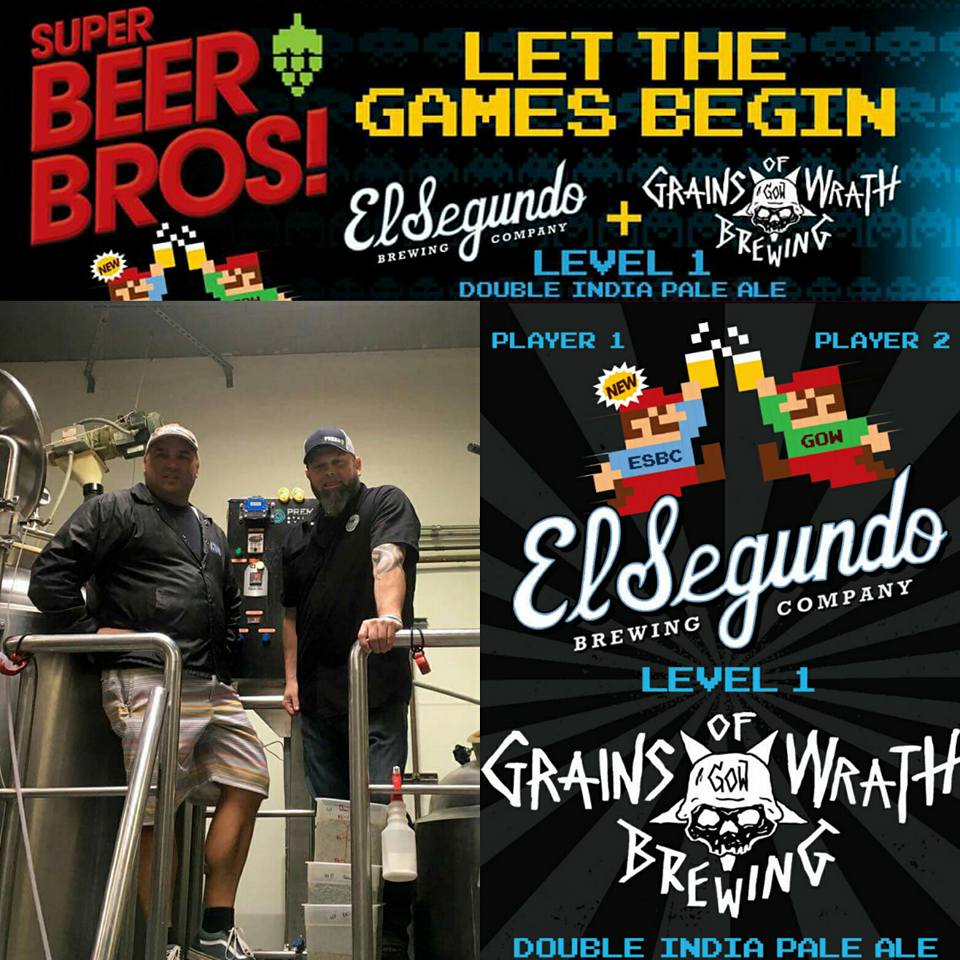 On Wednesday, February 15th Fat Head’s Brewery will be hosting a special IPA Beer Dinner that’s a collaboration with both El Segundo Brewing and the forthcoming Grains of Wrath Brewing. This dinner will feature five courses with a 6:00pm arrival, as the first course will hit the table at 6:30pm.

This three-way brewers dinner will feature contributions from all three breweries. Fabiola Ponce Wyatt whom will be the chef at the forthcoming Grains of Wrath Brewing in Camas, Washington. In attendance at the dinner will be Thomas Kelley from El Segundo, Eric Van Tassel from Fat Head’s and Mike Hunsaker from Grains of Wrath. 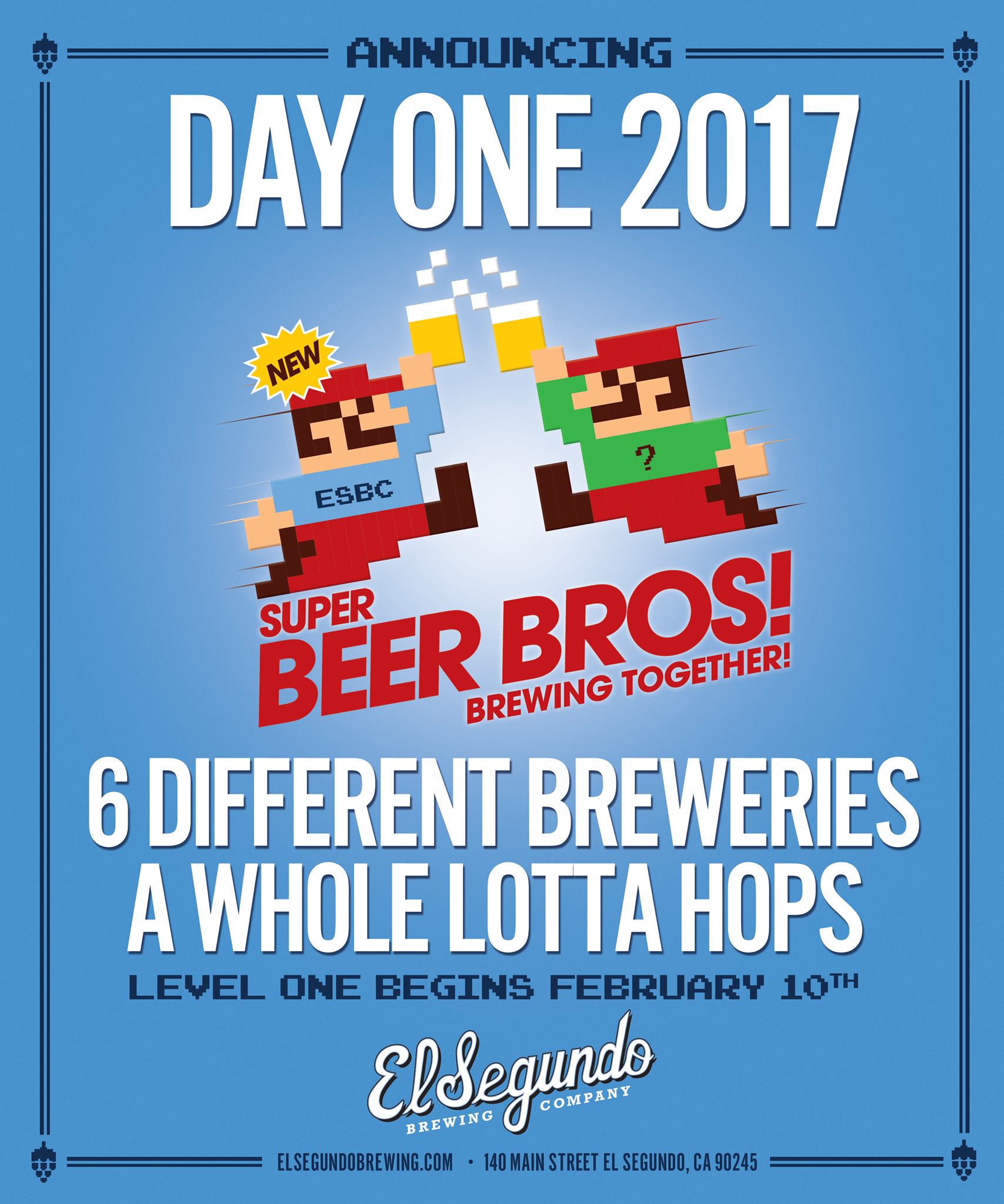 Each guest will receive one bottle of Level One Double IPA, collaboration beer that was brewed with Fat Head’s/Grains of Wrath and El Segundo Brewing.

Gonna be a hell of a party! – Grains of Wrath