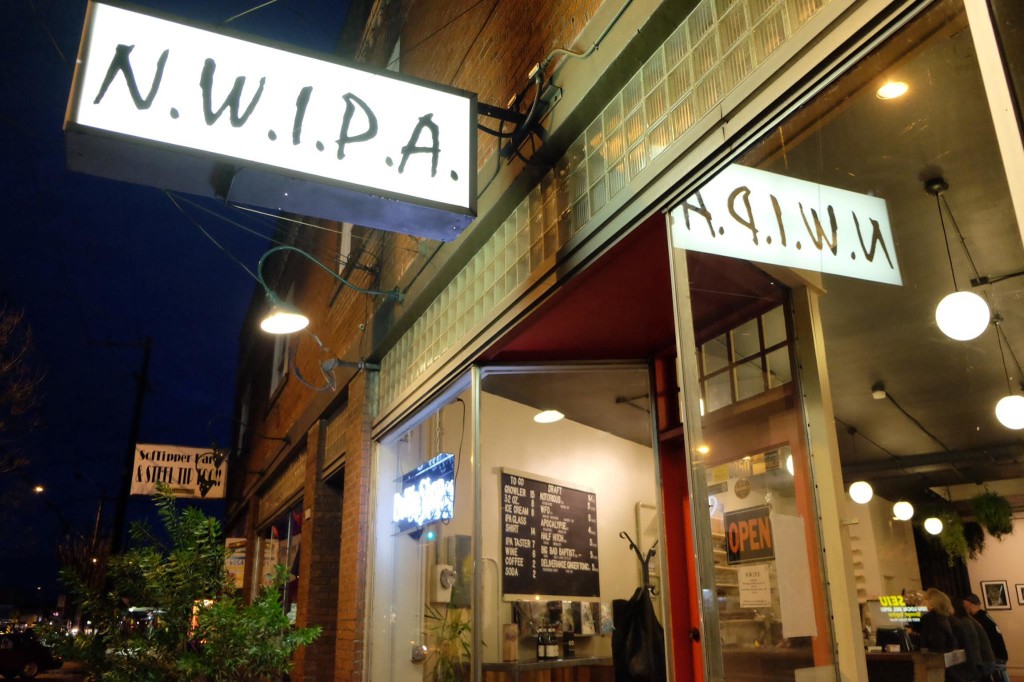 As we about to roll into February N.W.I.P.A. is set to make the most of the shortest month of the year. Good thing its 2016 as it’s a leap year so Jackson Wyatt and his crew have an extra day to cram everything in.

Here’s a listing of what to expect. 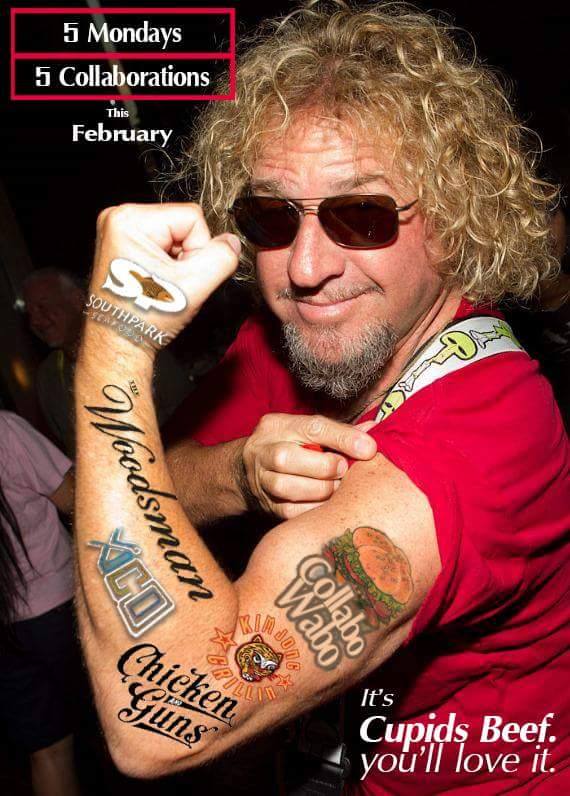 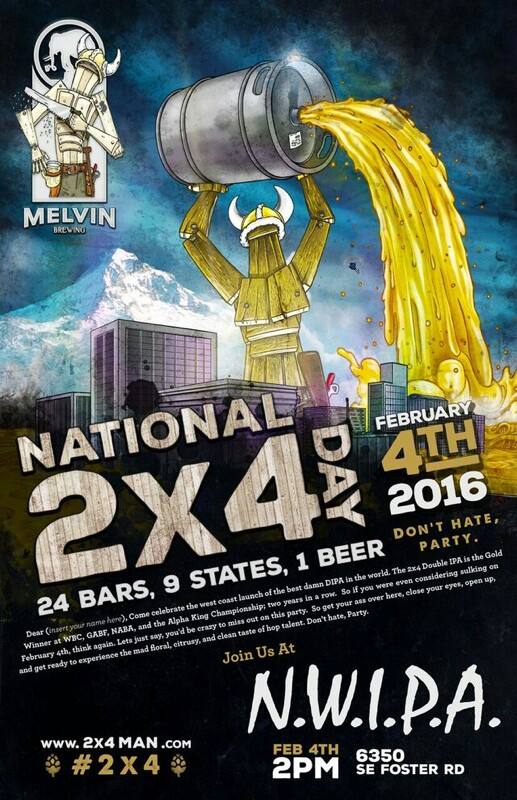 Melvin Brewing’s 2×4 DIPA National Release
Thursday, February 4th – 6;00 to 9:00
Melvin Brewing is going big! The 30 bbl production facility in Alpine, WY is complete and the team is cranking it up. N.W.I.P.A. is pleased to be one of 24 bars in the country participating in the national release of the 2×4 Double IPA, a two time Alpha King Champ and this year’s runner up, and Gold Medal winner at GABF, WBC and NABA. N.W.I.P.A. will have Hubert MPA, Melvin IPA, Clinic ISA, Shaolin DIPA and Dready Copper plus ninjas, kung fu flicks and Wu Tang!

Willamette Week’s Great Portland IPA Challenge
Saturday, February 6th – 11:00 AM to 6:00 PM
N.W.I.P.A. has assembled an all star crew of beery insiders and whittled the field of Portland IPAs to the top ten with a series of blind tastings. It is now time to put the power in the hands of the people. N.W.I.P.A. will have the top ten on tap labeled only with letters. It is up to the public to vote for your top 3 in order of preference. The winner and top vote getters will be announced in the Portland Beer Guide on February 24th.This will be a ticketed event. Tickets will be $2 a piece or $16 for 10 tickets. All pours will be 5 oz. for 1 ticket. Chicken and Guns food truck will be outside serving up some of the best food in town from Noon to 5:00 PM

Block 15’s Bourbon Month to PDX
Saturday, February 20th – Noon to 10:00 PM
N.W.I.P.A. is stoked to be hosting its first ever Block 15 event and what an event it will be. February is always Bourbon month down in Corvallis and N.W.I.P.A. is bringing it up to Portland this year. The Portland release of Super Nebula, Sweet Sassy Molassy and 4 Summers Cuvee plus a few more from the cellar. N.W.I.P.A. will be doing a southern inspired spread for your eating pleasure as well.

Portland Beer Guide Release and PDX IPA Winners!
Wednesday, February 24th – 2:00 PM to Midnight
All the hard work pays off as the winners of Willamette Week and N.W.I.P.A.’s blind PDX IPA Challenge is finally announced in the beer guide and the top 3 IPAs will be on tap to celebrate! 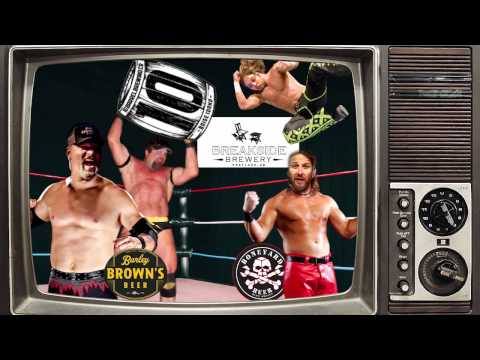 3rd Annual Triple IPA Fest
Saturday, February 27th – Noon to 10:00 PM
The folks at N.W.I.P.A. know a thing or three about hoppy beers. As February comes to a close Wyatt and his crew bring “The Cream of the Crop” in Triple IPAs. Yes, these are the big guns from the regions brewers that use hops like there’s no tomorrow.

Here is a partial list and as always things are subject to change.