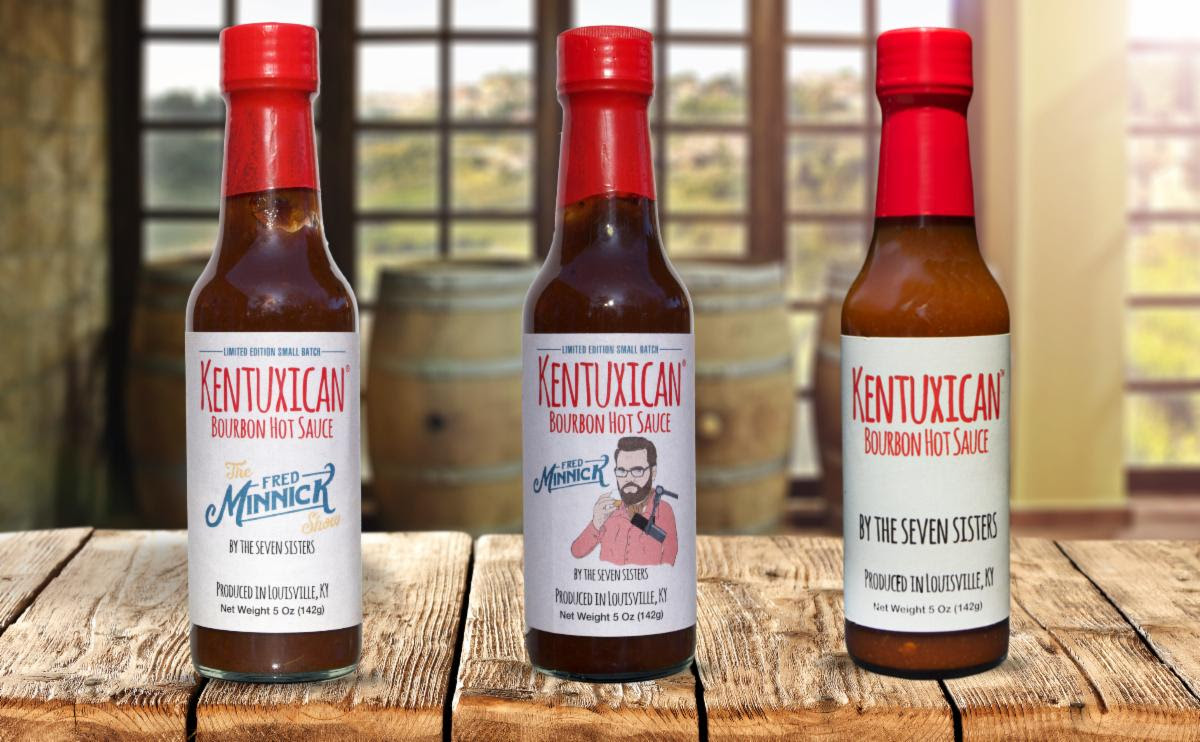 The Fred Minnick Show Medium Blend:
Description: Kentuxican’s original recipe kicked up to Level Three with a bourbon hand-selected by Minnick. The sauce includes morita chile, 1.5x habaneros, 2.5x Carolina reapers and chile de arbol Yahualica. It is blended with three 100-proof bourbons and three cask strength bourbons that have previously been featured on The Fred Minnick Show.
Tasting notes: “The back palate lights up here, tingling throughout,” says Minnick. “The habanero quickly comes on strong with subtle hints of Carolina reapers. Then, the whiskey shows with front-of-palate sweetness. The gentle caress of the oak with the brightness of fruit and spice from the peppers is just astonishing.”

Fred Minnick Cartoon Hot Blend:
Description: A truly special edition with an extra kick perfectly paired with a special pick, single barrel bourbon. The Level Six sauce includes morita chile, 2.5x habaneros, 3.5x Carolina reapers and chile de arbol Yahualica. It is the hottest sauce that Kentuxican has ever produced and features a blend of twelve different spirits — six bourbons and six ryes.
Tasting notes: “The sweetness from the bourbon and the spice of rye are magical when added with the right peppers,” says Minnick. “You immediately taste the herbal notes and lingering sweetness from the whiskey, but with 3.5x Carolina reapers, it’s going to be hot. It lights up the palate like a Christmas tree and lingers for minutes later.” 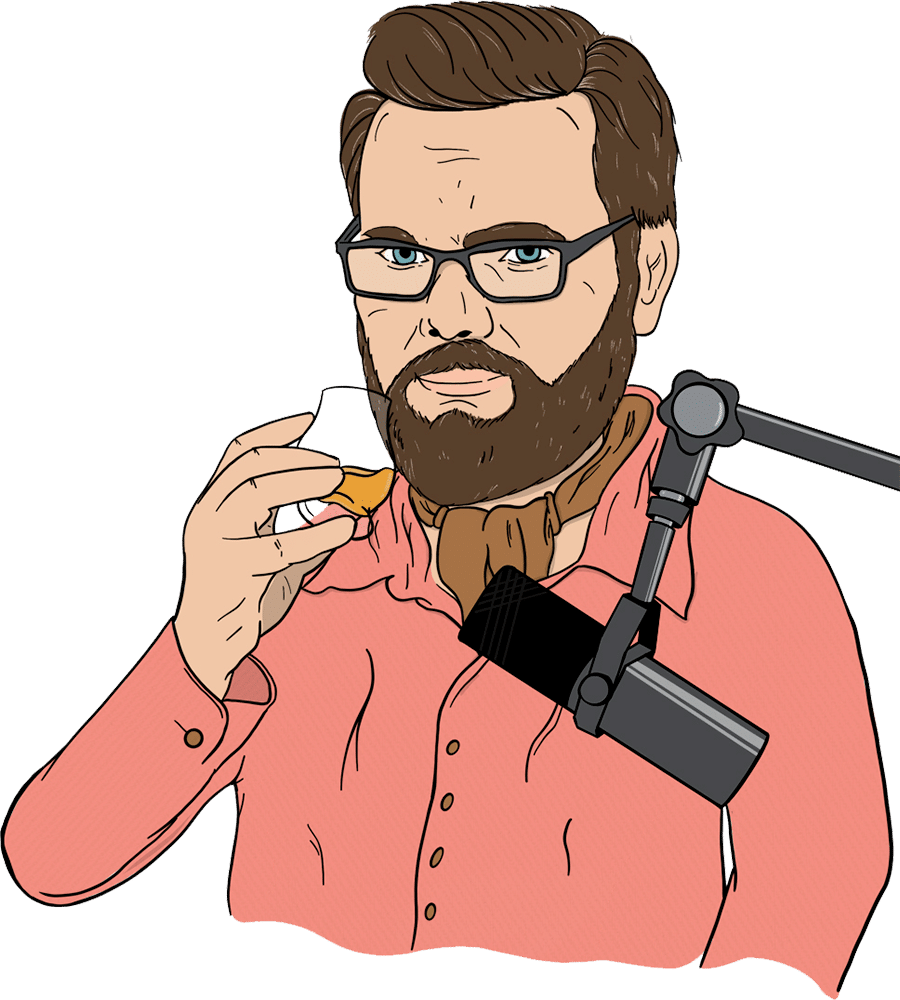 The Fred Minnick Show Single Barrel Holiday Pack is available now for $39.90 a three-pack. Buyers can use the code “Fred” for 10% off their purchase here: kentuxican.com/fred.