At Lardo West, Giganitc and Lardo teamed and designed a special sandwich named The American Dream. This sandwich features a pork burger that is made of ground bacon and pork shoulder, American cheese, dirty mustard, lettuce, and pickles. But the deliciousness doesn’t stop there as this tempting combination is placed between a Blue Star glazed donut as the bun that’s made less than a block away from Lardo West.

Then on the closing night of the Lardo West Pop-Up Pub, Gigantic will be featuring its friend, collaborator and provocateur Matt Wagner and his Tall Trees art books. Matt will be on site with his all three of his books: Tall Trees of Tokyo, Tall Trees of Paris and Tall Trees of Portland that features Gigantic Brewing. This book installment will take place on Wednesday, August 3, rom 6:00 to 8:00pm. 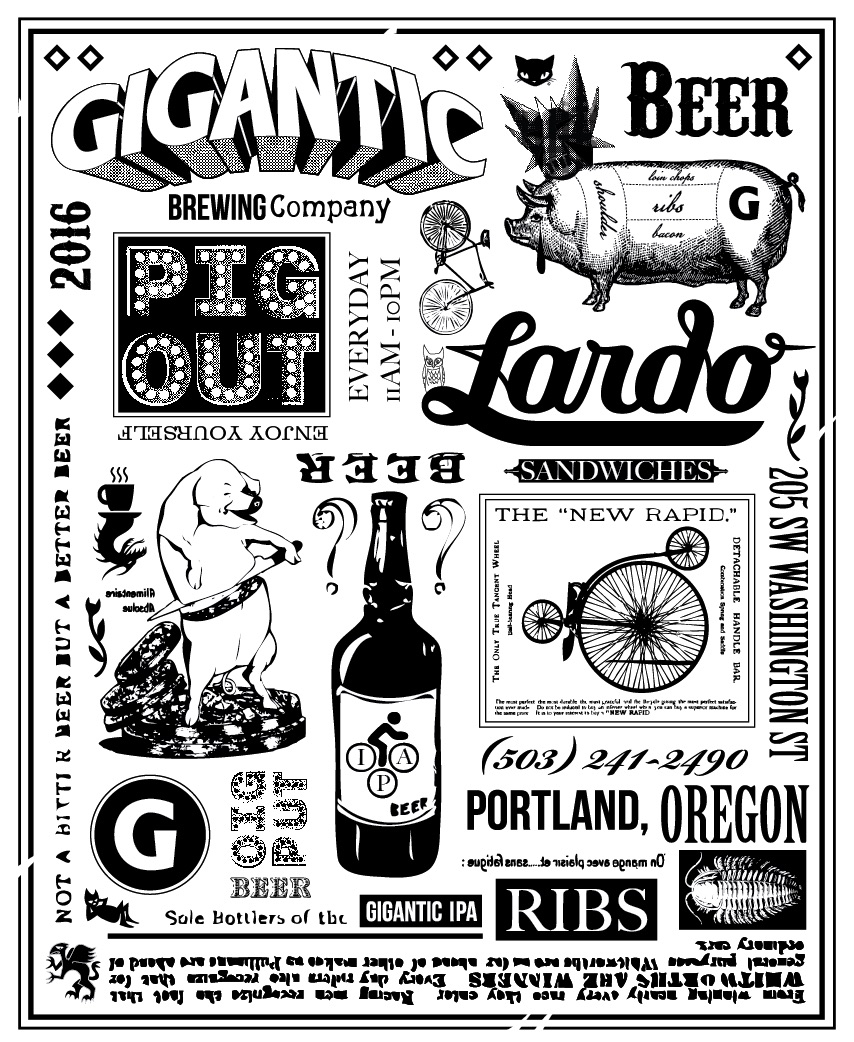 Here is a list of the nine Gigantic beers that will be pouring during its eight day Pop-Up Pub. 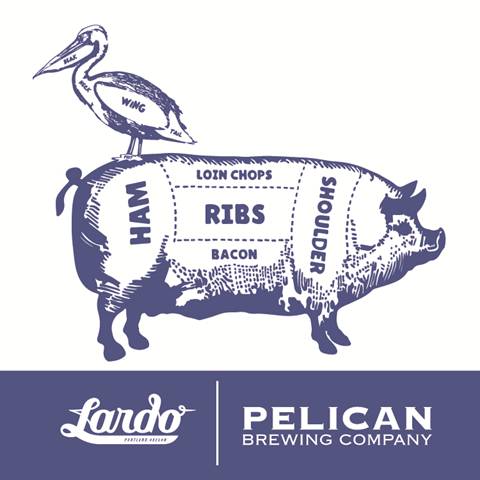 When it comes to the beers that Pelican Brewing will be featuring at Lardo East, this list is quite impressive with fourteen different offerings.

“We’re going live at Lardo at 11am this Wednesday with the entire pub Pelicanized inside and out to look like we brought our Oregon coast brewpubs to Portland,” states Maia Chong, Pelican brewery representative for Portland. “And on Friday from 6 to 8pm, guests to ‘Pelican Portlandia’ can meet one of our brewers, J Schilling who will be available to talk beer.”

But this is not where all of the fun ends as both breweries are also offering a special beer beginning today at the Oregon Brewers Festival. Pelican is debuting is employee-inspired Chongie Saaz Bohemian Pilsner while Gigantic will debut Le Petit Bâtard Abeille. 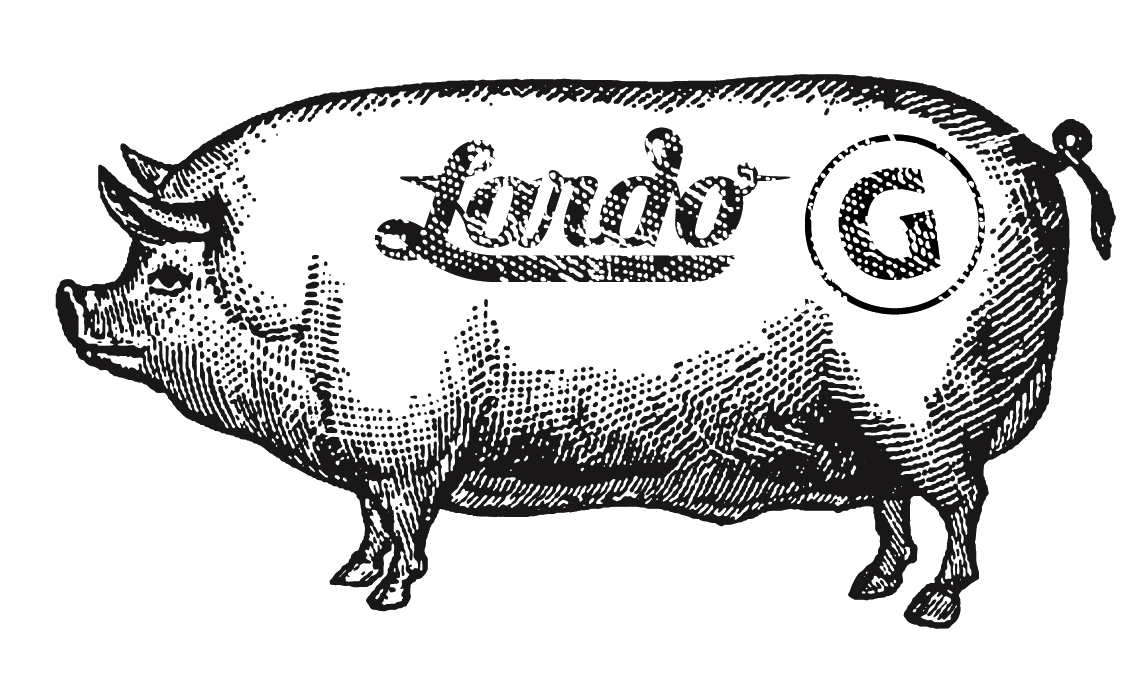 Make sure to find both of these two beers at the Oregon Brewers Festival that takes place from Wednesday, July 27 through Sunday, July 31.