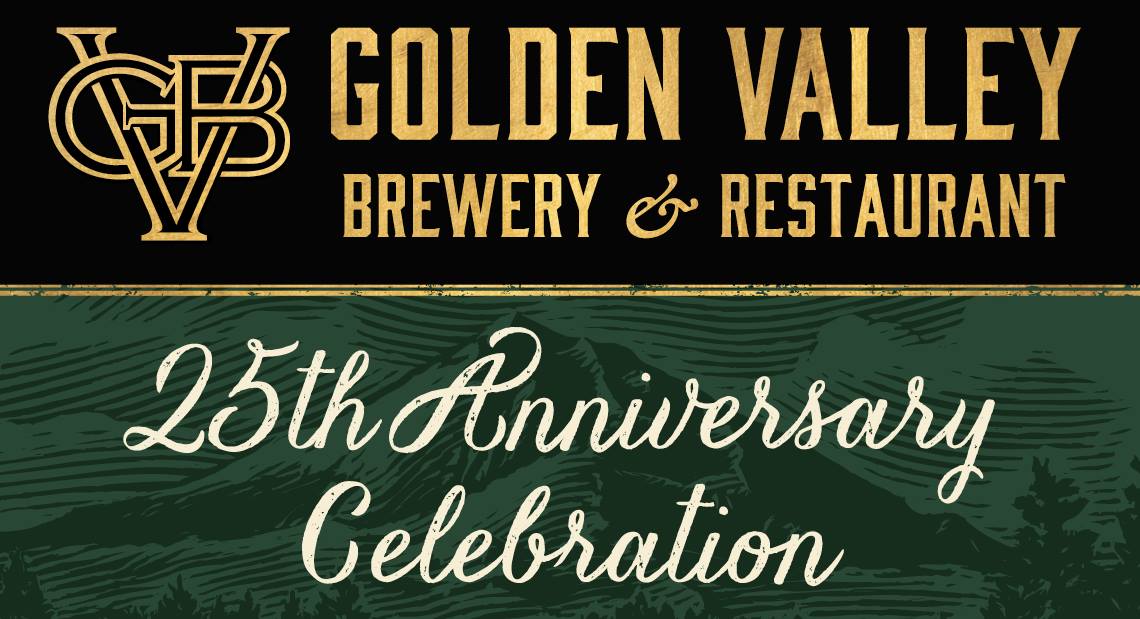 For its 25th anniversary, Golden Valley will feature its popular Black Panther Imperial Stout with seven different variations. These will range from barrel-aged varities to a special anniversary limited production brewed with Caravan Coffee Beans and Bob’s Red Mill toasted coconut. This Anniversary Stout will also be available in limited 22-ounce bottles.

Flights of these Black Panther Imperial Stouts will be featured, and anyone ordering a Black Panther will be given a special Anniversary Pint Glass to take home for free. Golden Valley will also be featuring $2.50 pints of its Red Thistle Ale alongside special entrees and desserts all day long.

And since its Golden Valley’s 25th anniversary, the brewery will be raffling off prizes all day long. Here’s a preview.

Other Prizes include:
Gift cards from $25-$150
2 tickets to the Golden Vallley – Beaverton Brewmaster’s Dinner on March 23
Golden Valley T- Shirts

Out at the Golden Valley Brewery in Beaverton, it will host its annual Brewmaster’s Dinner on Saturday, March 23rd. This six-course dinner will be paired with a variety of limited production barrel aged, sour and cask conditioned beers.

The dinner will take place beginning at 6:00pm. Tickets are now available at $75 each and includes gratuity. Purchase tickets by clicking HERE. Please call 503-972-1599 with additional questions. The final menu will be available in the coming weeks