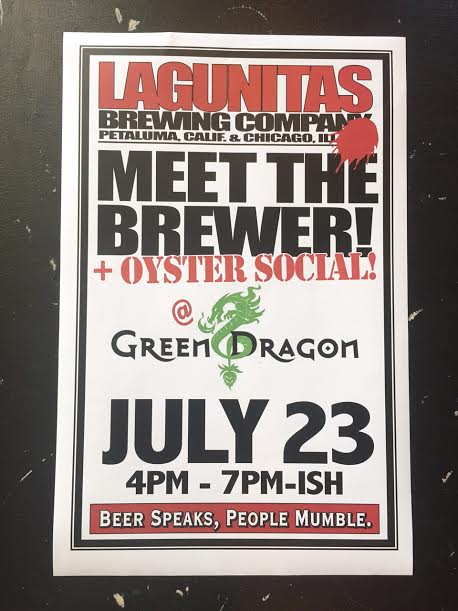 One of the nice peripheral elements of the Oregon Brewers Festival is that it brings many of the out of town participating breweries brewers to Portland. This is the case for a special night at the Green Dragon on Thursday, July 23 when Lagunitas Brewing will host and Oyster Social and Meet the Brewer event.

Lagunitas brewer Sam Thompson along with other folks from Lagunitas will be at the Green Dragon from 4:00 to 7:00pm to discuss the brewery’s beers. Held out on the Green Dragon patio, the event will feature an oyster social catered by Lagunitas. Oysters will be available until they’re all gone.

Draft lineup is as follows: 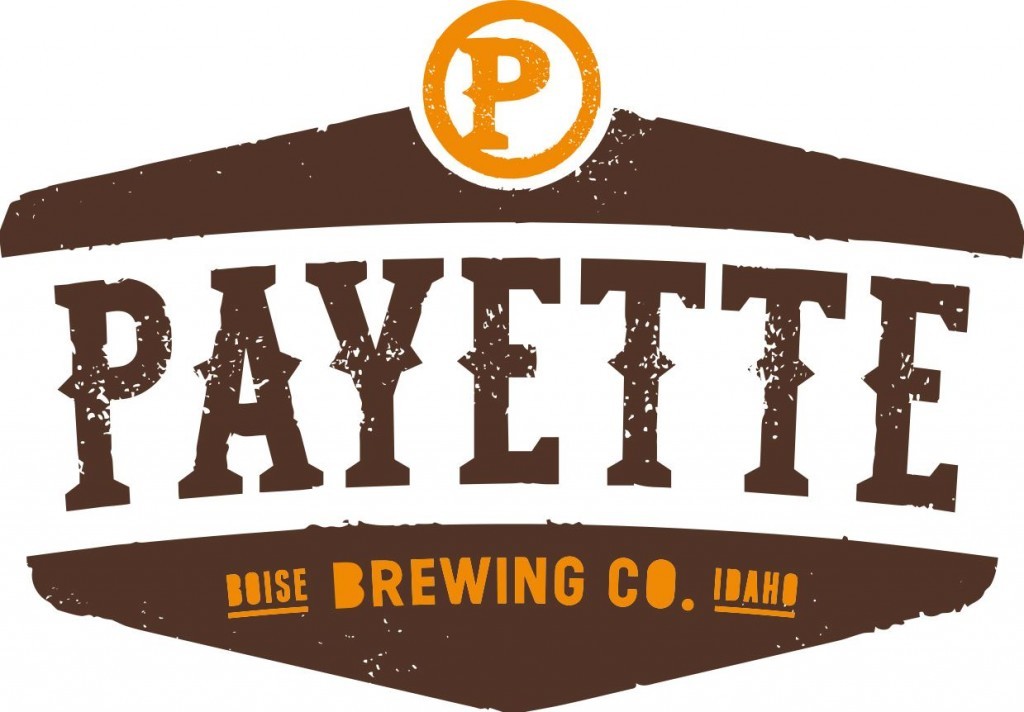 For an added bonus there will also be a second Meet the Brewer event on the exact same day as Payette Brewing from Boise, Idaho will also be holding court at the Green Dragon. Payette owner Mike Francis will be in town and will be answering questions from 6:00 to 9:00pm.

Draft lineup is as follows.