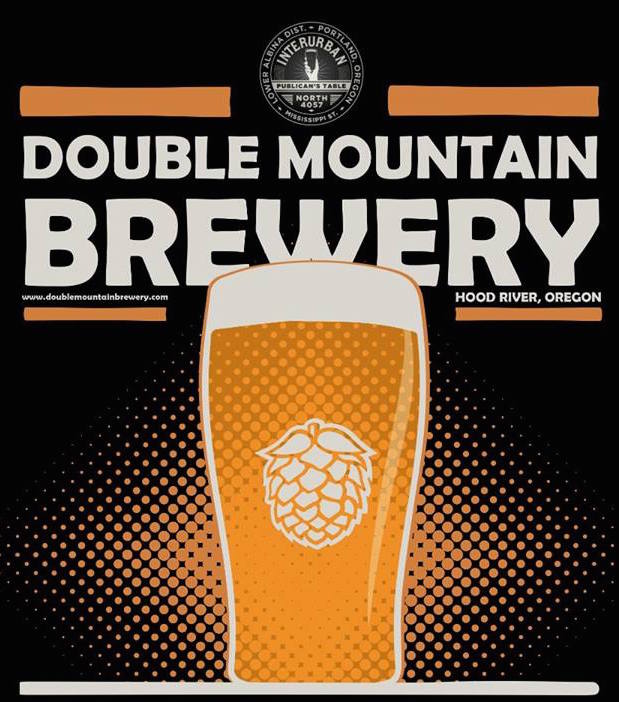 The outdoor BBQ will feature a menu prepared by Chef Jonny Henry. This game themed menu will be cooked up on Interurban’s mesquite charcoal grill. Food selections will include the following:

Alongside this intriguing food menu from Interurban the bar will be serving up a tasty lineup of beers from Double Mountain. The brewery’s ever popular Killer Green Fresh Hop IPA will make its Portland debut alongside Killer Red Fresh Hop IRA (that is tasting quite good this year), Devil’s Kriek, Peche Mode, and Pilsner all on draft with Vaporizer pouring on cask.