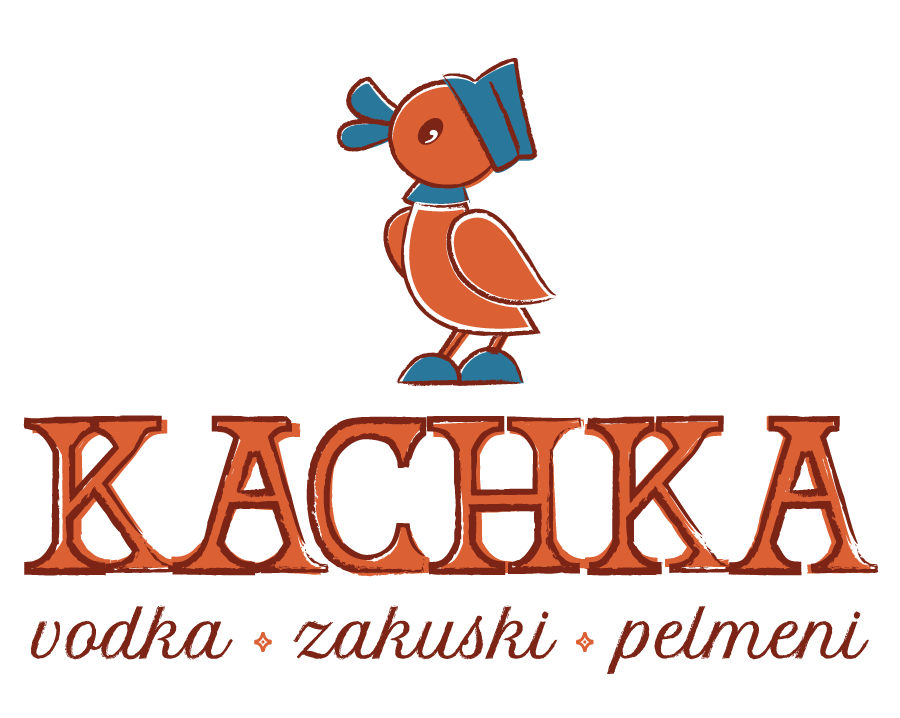 PORTLAND, Ore. (February 17, 2016) – Kachka has teamed up with Breakside Brewery to host the restaurant’s first beer dinner on Leap Day, February 29th.  Beer is a part of everyday life in Russia and Chef Bonnie Morales has created a menu of dishes for the occasion that highlight the way diverse beer styles compliment the flavors of the food of the former Soviet Union.  A menu of five courses paired with five beers by Breakside will begin with traditional Russian beer snacks and zakuski and progress to hearty winter flavors. Breakside is an award-winning brewery known for their breadth of beer styles, from experimental batches to the best IPA in the country. Brewmaster Ben Edmunds has chosen a lineup of beers in a wide range of styles, including a couple of rarities, to pair with Kachka’s food for this one special night.

Details
The cost of the dinner is $65 per person for five food courses and five beer pairings, not including gratuity. For reservations, call Kachka at 503.235.0059 or email reservations@kachkapdx.com with a request.

About Kachka
Kachka sparked a Russian food revolution when Bonnie and Israel Morales opened their Portland restaurant in 2014. Chef Bonnie Morales cooks the food of the former Soviet Union, including many dishes inspired by those she grew up eating in her Belarusian family.  Kachka’s cuisine is modern and nostalgic at once. Meals at Kachka begin with a table filled with zakuski, Russian drinking food paired with vodka.  Kachka serves over 50 different vodka selections, as well a list of house made infusions, craft cocktails, and a curated list of beer and wine with a focus on Eastern European producers. The warm and lively atmosphere at Kachka turns dinner into an event, fueled by a parade of dishes marked by deep and vibrant flavors such as dumplings, cured fish and pickled vegetables. Kachka was Willamette Week’s Restaurant of the Year in 2014, included in America’s Essential Restaurants of 2016 by Eater, one of GQ’s Most Outstanding Restaurants of 2015 and  Bon Appétit’s Best New Restaurant nominees in 2015, named Rising Star by the Oregonian, and was a semifinalist for 2015’s James Beard Award for Best New Restaurant. Kachka is located at 720 SE Grand Ave., Portland, Oregon in the Central Eastside neighborhood, and open every night for dinner, early and late night happy hours. Follow Kachka on Instagram and Twitter @KachkaPDX kachkapdx.com / troikaspirits.com

About Breakside Brewery
Opened in 2010 in the quiet Woodlawn neighborhood of Northeast Portland as a restaurant and nano-sized brewery, Breakside expanded to a 3.5 BBL brewhouse while winning their first medal at the Great American Beer Festival in 2011 where they have earned medals each year since. In 2013 the brewery expanded operations to Milwaukie, Oregon with a 30BBL production brewery filled with 60 and 120BBL tanks, barrel rooms for wild and non-wild/sour fermentation and a 24 tap tasting room. In 2014 Breakside was awarded with the highly coveted Gold Medal for American-style IPA at the Great American Beer Festival for their flagship IPA, which was also named to Men’s Journal’s 100 Best Beers In The World and Sip Northwest’s Best IPA in the Northwest. Breakside is also known for their experimental, barrel-aged and sour beers like Bourbon Barrel-Aged Aztec, a strong amber ale with chocolate and chilies that won Bronze at both Chicago’s Festival of Barrel-Aged Beers and Best of Craft Beer Awards, and Passionfruit Sour, a Berliner Weisse-style beer that earned a Bronze at the 2013 GABF.  www.breakside.com