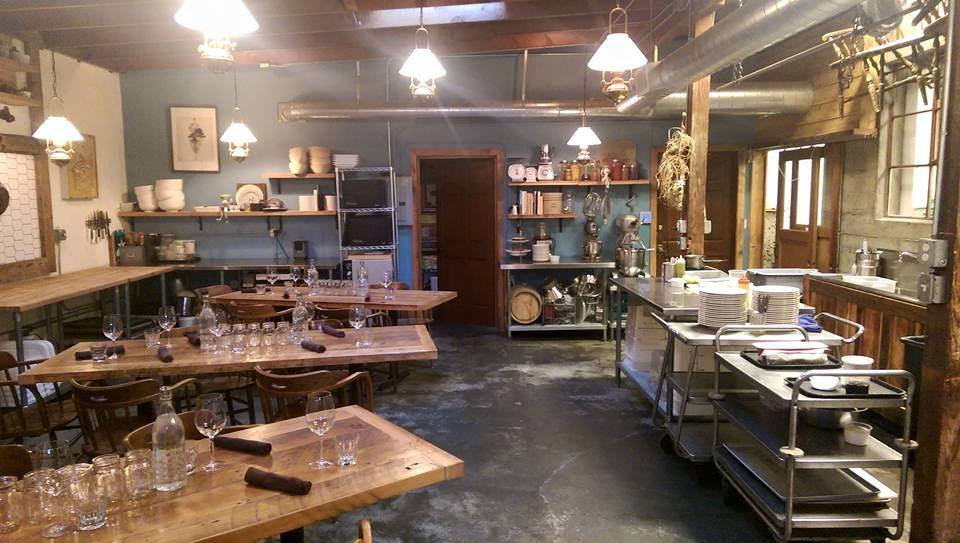 What better way to wrap up another Killer Beer Week in Portland than with our annual Killer Beer Week Recovery Beerunch. This special one of a kind brunch will be held in Old Salt Marketplace’s intimate Carver Room. This setting will allow patrons to order form Old Salt’s spectacular brunch menu while talking up beer with a few local brewers that will be on hand. 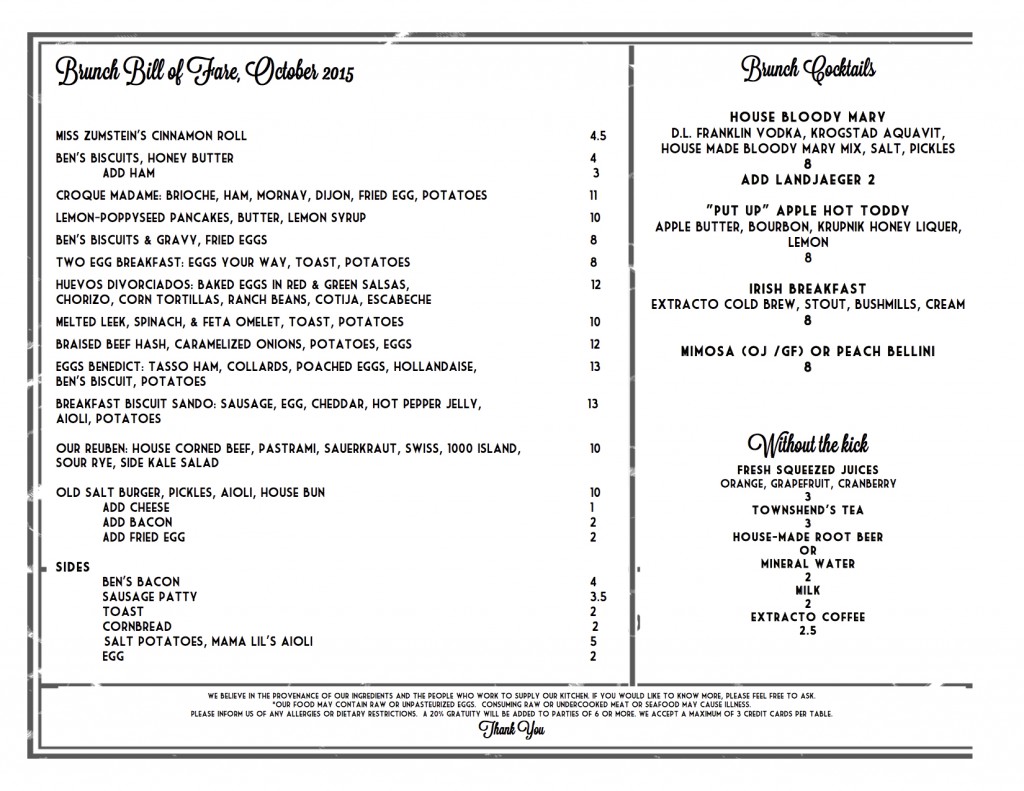