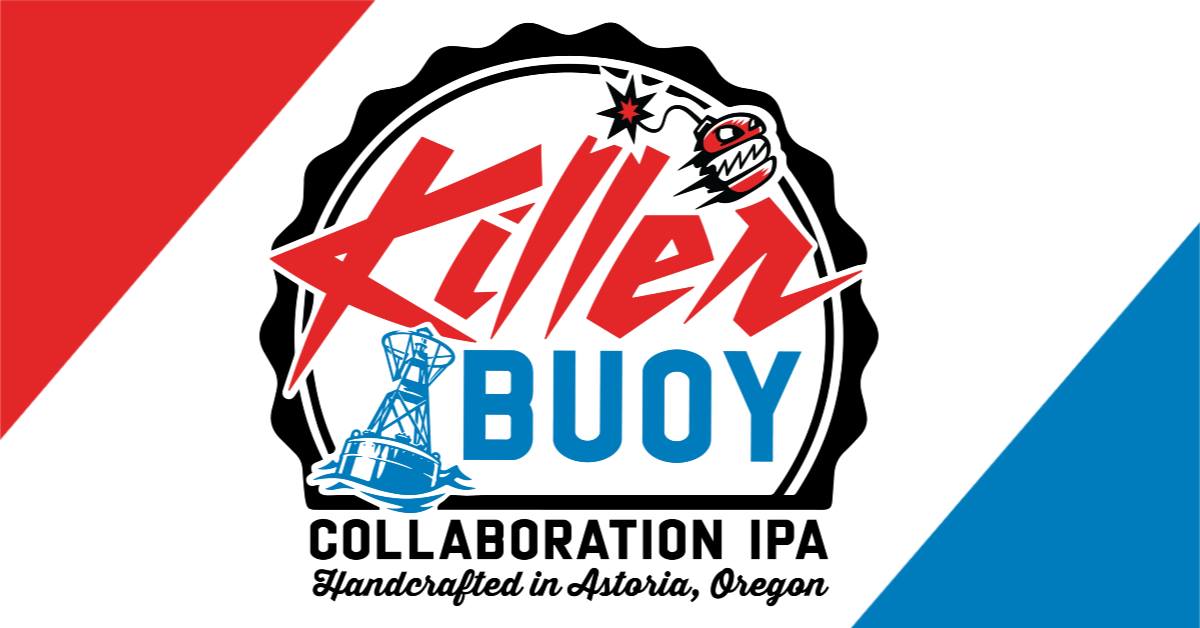 At the Launch Party, the first 50 people will receive a Collaboration IPA t-shirt. Also taking place during this event is a Killer Combo of Killer Burger’s Classic Burger and a Killer Buoy IPA for $12.00! There will also be raffle prizes.

Enjoy this IPA at EVERY Killer Burger after the launch event!