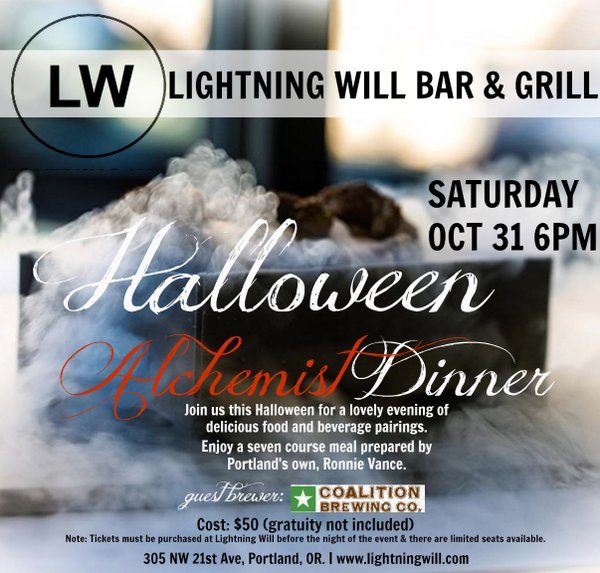 The dinner will consist of a fun and engaging evening with 7 courses of unique pairings. The crafted dishes from Chef Ronnie will teamed up with some of Coalition Brewing’s fan favorite beers alongside never before released small batch specialty barrel aged and sour beers! 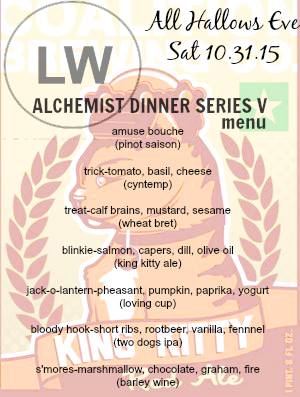 Tickets are $50.00 each and must be purchased in advance by clicking here.