After some fantastic beer events at N.W.I.P.A. during the month of October the folks at N.W.I.P.A. do not seem to be slowing down one bit. However one thing is for sure, when the month of November hits these fellas at N.W.I.P.A. mix things up a bit and want to challenge its customer’s palate on some beverages that don’t bring a bunch of hops into the fold.

This past Friday N.W.I.P.A. was up to its usual selves when the famous FoPo establishment hosted Laurelwood Brewing to feature the Great American Beer Festival Silver Medal winning Imperial IPA with the brewery’s latest batch of Eazy Duz It IIPA. Pouring this beer was a reunion of sorts for both businesses as Eazy Duz It IIPA was the beer that N.W.I.P.A. helped brew with Laurelwood for N.W.I.P.A.’s anniversary a few months earlier. The place was hoppin’ with hop lovers and no one left disappointed.

With this hop-centric event now in the distance, the final weeks in November at N.W.I.P.A. will feature some rare occurring events at this hop lovers den. These events will feature cider, food, wine, barrel-aged beer and finally to wrap the month up a sour beer event. Quite the diversification from these one hop ponies.

Below is a listing of events with the descriptions from the folks at N.W.I.P.A. 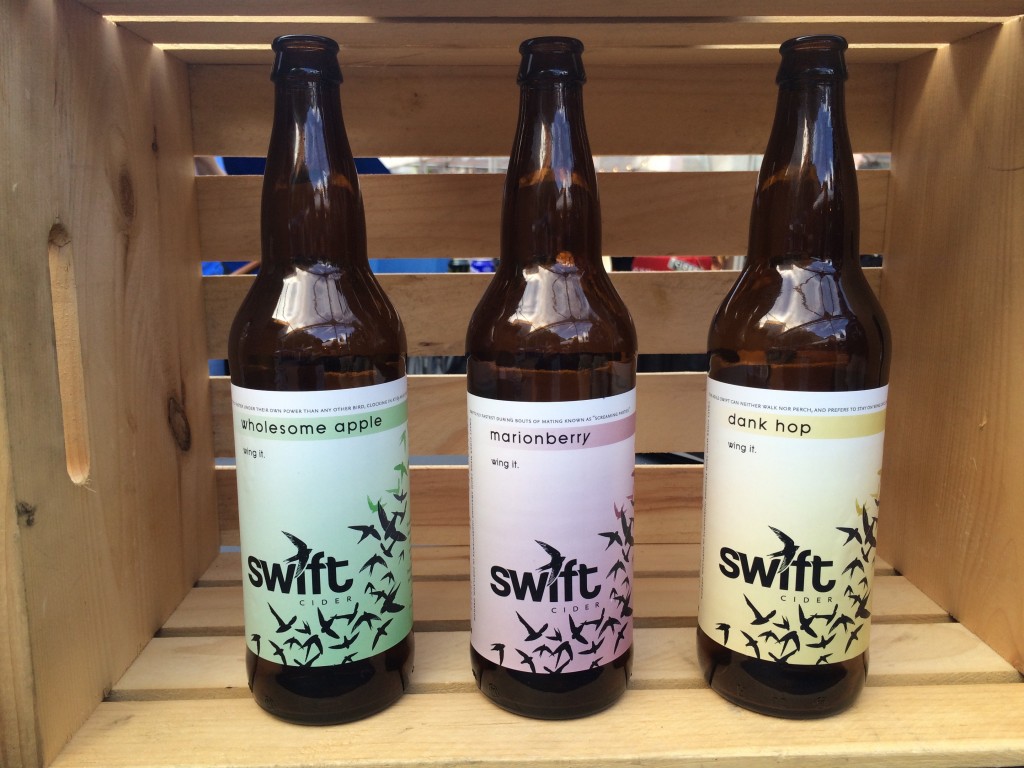 Swift Cider Bottle Release
Thursday, November 12th 6:00 to 9:00 PM
Swift Cider is a revival, redemption and a reinvention of American hard cider. We call it craft cider because we make it by hand in Northeast Portland using nothing but locally grown apples, whole fruit, hops and spices. That means no sugar, no water, no apple concentrate and no candy apple flavor. Craft cider is crisp, and by crisp we mean dry. A dry finish means less residual sugar, less residual bellyaches, and a fine balance that invites you back for more.

We will have one cider on draft and be sampling bottles of Swift’s other offerings from Aiden and the crew, including the Dank Hop! 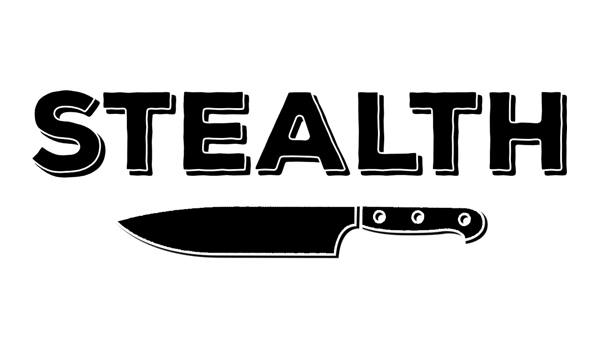 Stealth #2 (Pop Up/Menu Takeover)
Wednesday, November 18th 6:00 to 9:00 PM
Dan G. and Chauncey come back to takeover the kitchen for the second time. Last time was a big hit and the menu for this one looks incredible!

Jeff Whelton’s Holiday Wine Class
Thursday, November 19th 7:00 to 9:00 PM
The season is upon us and Jeff has prepared a wonderful assortment of holiday wines for your friends and table. Join us Thursday the 19th for wine and snacks at 7:00. Space is limited so please reserve a spot at N.W.I.P.A. and get into the holiday cheer. 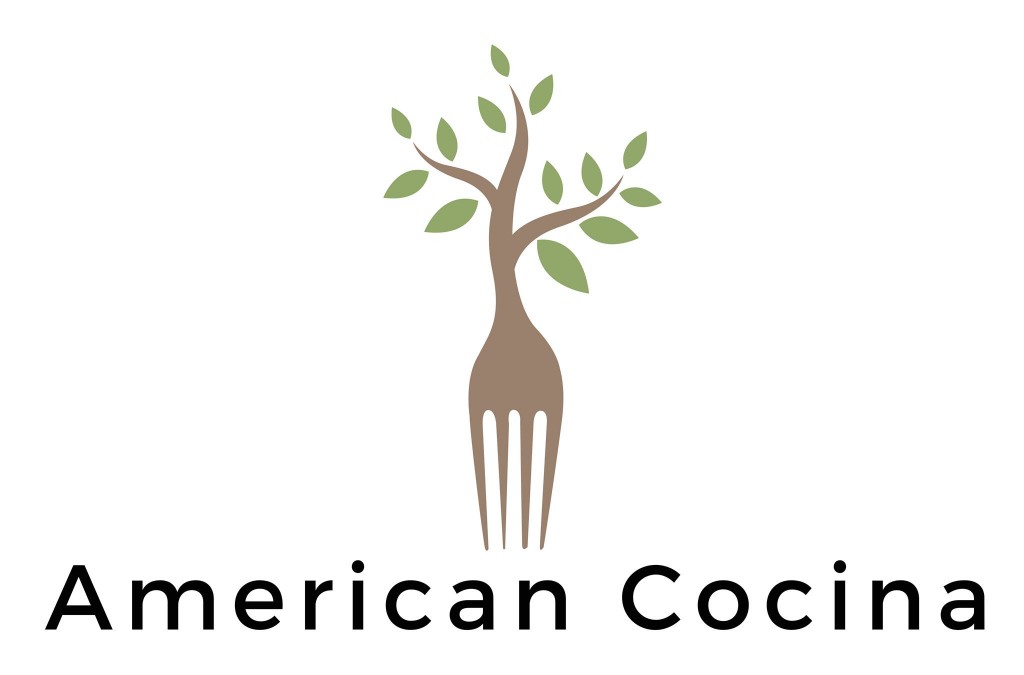 American Cocina featuring Wild Roots Farm (Pop Up/Menu Takeover)
Saturday, November 21st 5:00 to 9:00 PM
Jonathan Montoya and Brian Shipman met at Roman Candle Baking and quickly became friends. Jonathan is originally from San Antonio and brings with him a love of Tex-Mex cuisine while Brian has moved on to start his own small farm in Gresham, Wild Roots Farm. On this evening they will combine forces to bring exceptional locally grown vegetables to their own unique version of Tex Mex meets PNW with a holiday twist.

To learn more, check out http://www.wildrootsnw.com/

Black Friday featuring Bourbon County
Friday, November 27th – Starts at Noon
Black Friday sale for the rest of us! We have been storing away the finest in big, black and barrel aged beers all year long and beyond for this special day. Goose Island’s Bourbon County Stout is released on this day too. To celebrate we will be pouring 2014 BCS and Vanilla Rye kegs plus much, much more. 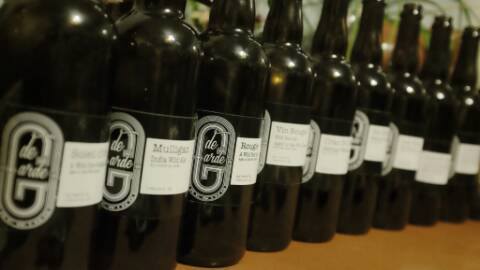 de Garde’s Bu Rice Release featuring Nevor Shellfish
Saturday, November 28th – 2:00 to 5:00 PM
We are honored to be holding the PDX release of de Garde’s Bu Rice bottles. This beer was concocted during Brad Basile’s tenure at de Garde. Bu Rice is a golden wild ale aged for approximately a year in Gin, Dry Vermouth and neutral oak barrels. It has a huge citrusy character with a big herbal backing. Dry, briskly carbonated and pretty much awesome!

Brad and de Garde were nice enough to select us as the place to release this beer. Bu Rice will be in bottles only, 750 ml. We will be doing bottle pours and hope to have a couple of different de Garde beers on tap plus some other choices from Trevor, Linsey, and Brad. Travis from Nevor Shellfish will also be in attendance shucking oysters for a real coastal experience in the heart of FoPo.