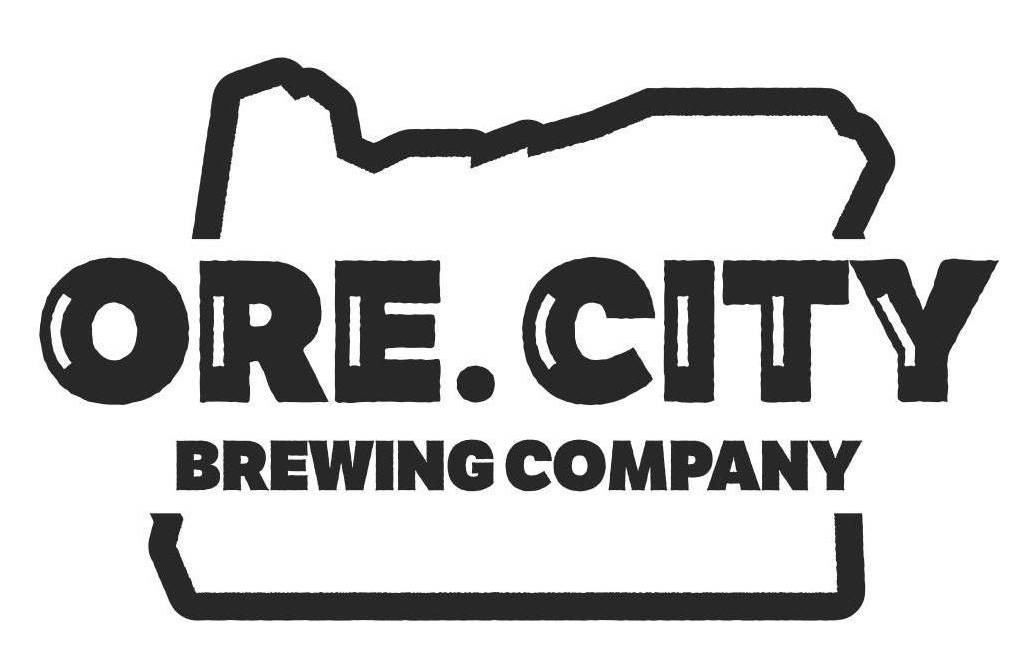 Brewed using Mt. Hood Hops, this new take on its Provision Pilsner that was brewed to celebrate the opening of OP Wurst’s second location at Oregon City Brewing. In October 2016 when OP Wurst opened its location in Oregon City head brewer David Vohden decided to craft a German pilsner to pair with their eclectic mix of classic and creative wursts and other sausages. “It’s been a tremendous partnership,” stated Vohden in a statement. 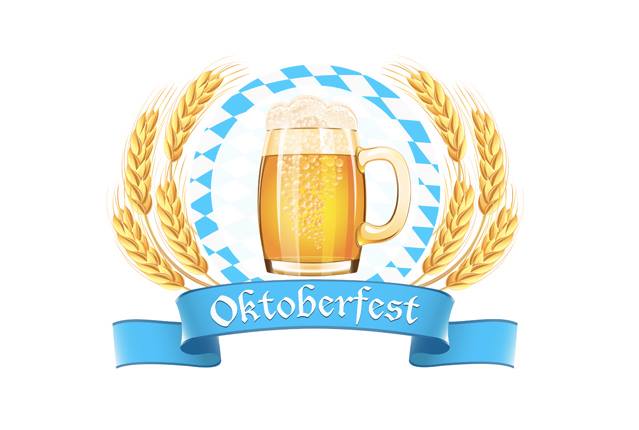 Then on Saturday, September 30th Oregon City Brewing will host its ROktoberfest and OP Wurst 1 Year Anniversary celebration from 11:00am-11:00pm at its brewery in the OC. Look for a day of live music, a full menu of German dishes, and the release of a new OCB Beer.

As a brewery made up of both musicians and music lovers, Oregon City Brewing will be celebrating Oktoberfest with a full day of live music and German fare. The free, all-ages event will feature music from Swatkins and the Positive Agenda (8pm-10pm), The Tumblers (6:30-7:30), Nicolai Carrera and the Celebrators (5-6), Camp Crush (3:30-4:30), Alligator vs Crocodile (2-3), Trevor Larkin (1-1:45) and Emmie Reed (12-12:45). Also, Oregon City Brewing will be releasing a new Weizenbock, a style that head brewer David Vohden won a Silver Medal for in the German-style Wheat Ale category at the 2014 Great American Beer Festival.