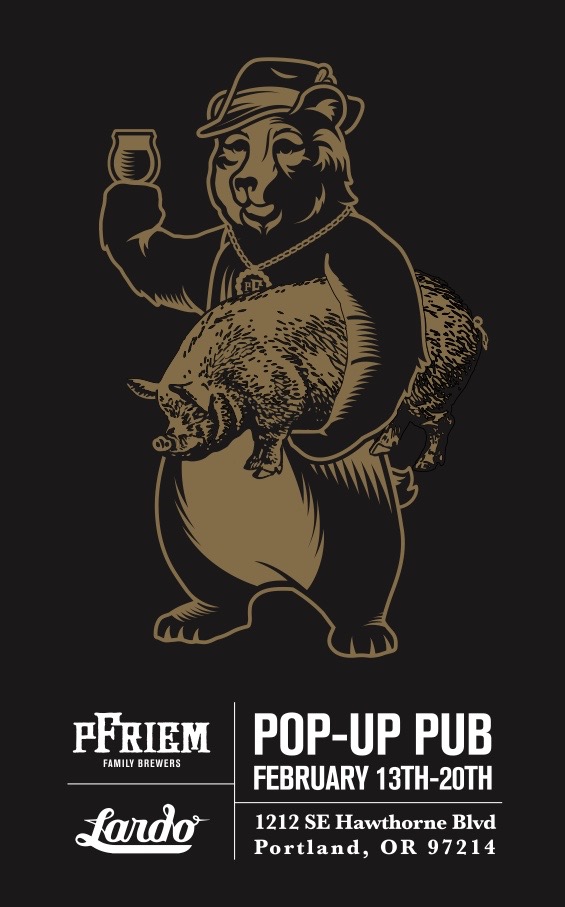 Lardo is at it once again with its Pop-Up Pub Series. For Lardo’s latest series, pFriem Family Brewers will be holding up shop at Lardo’s Southeast location and by Sixpoint Brewery at its Westside location from Saturday, February 13 to Saturday, February 20. This will be a great way to kick off Zwickelmania this coming Saturday.

As with other Pop-Up Pub Series that Lardo has hosted expect to see both the Southeast Hawthorne and Southwest Washington Lardo locations rebranded as each of the breweries home away from home. Lardo Southeast will feature pFriem Family Brewers taking over 13 taps and Sixpoint Brewery out of Brooklyn, New York taking over 9 taps at the Lardo West location. 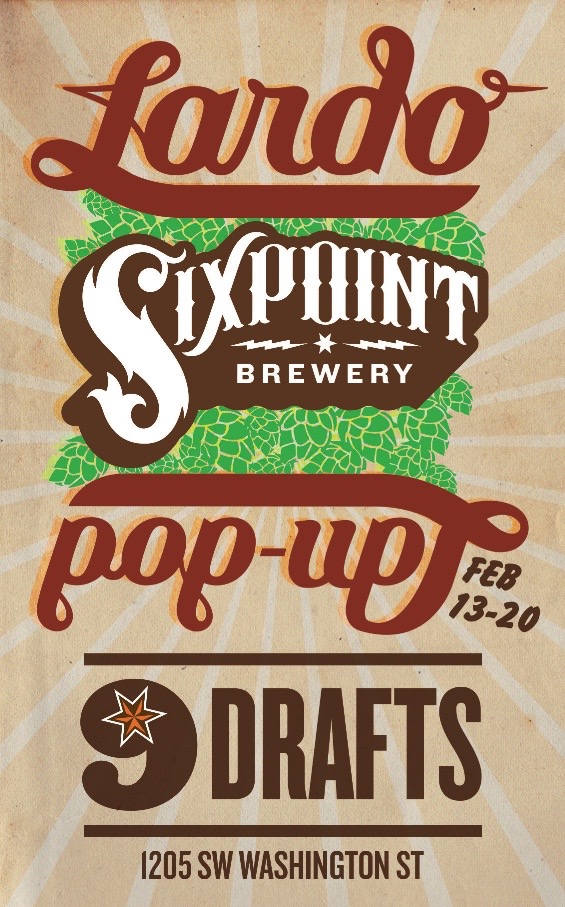 During both of these Pop-Up Pub’s, Lardo will continue to run its $3.00 pint happy hour specials during the takeovers. Expect exciting rare beers from both breweries along with its popular offerings and many fun surprises.