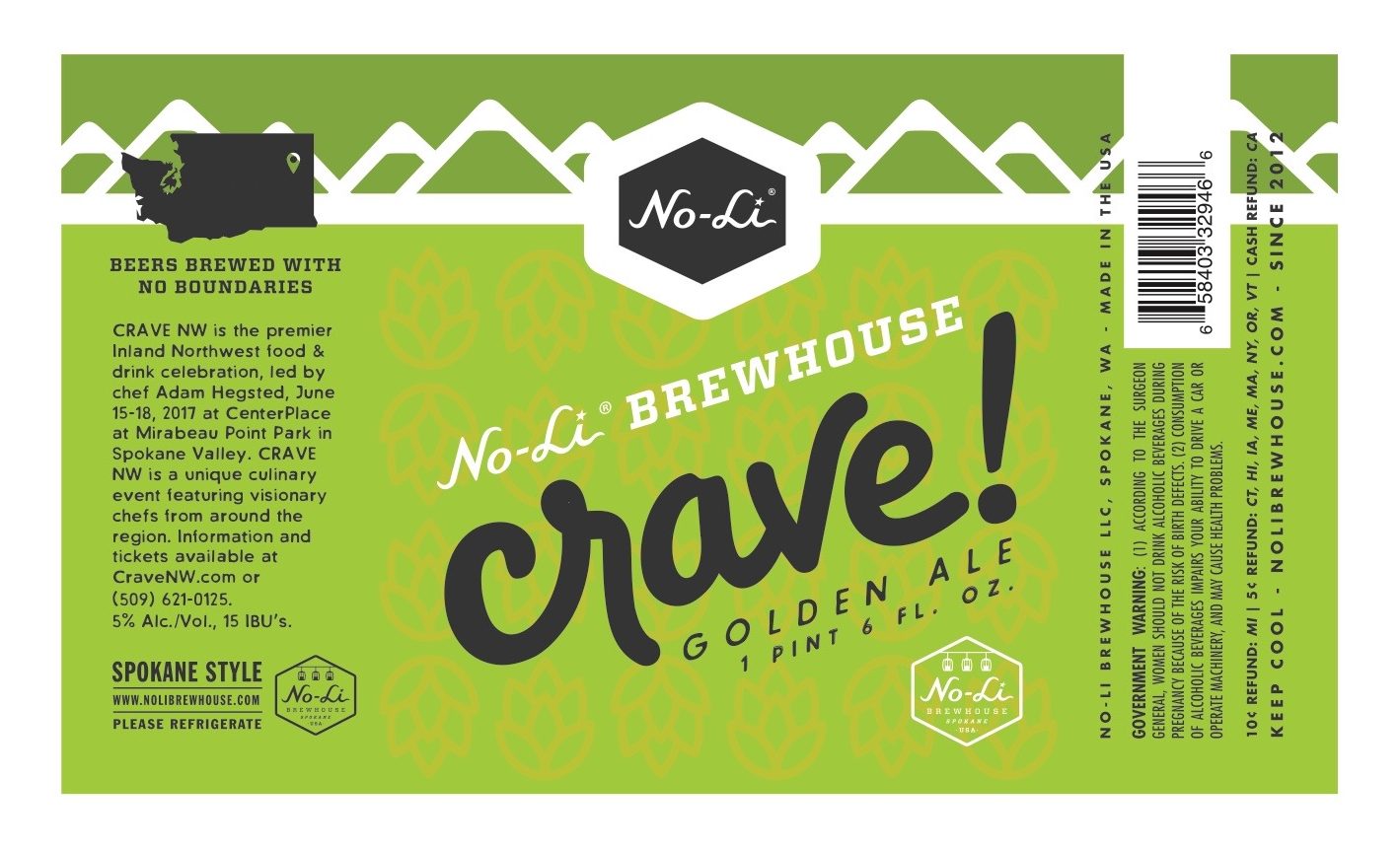 Crave NW is led by Spokane chef Adam Hegsted and is a unique culinary event featuring visionary chefs from around the region alongside beers from No-Li Brewhouse. The four-day fest is presented by the City of Spokane Valley and organized by chef Adam Hegsted in conjunction with Vision Marketing. Hegsted was inspired by Feast Portland and the South Beach Food and Wine Festival in Miami.

“It is exciting to see a premier Pacific NW culinary and craft beer event where I was Born & Raised,” says Brian “Fro” Carpenter of No-Li Brewhouse in a statement.

Information and tickets for events at Crave NW are available at CraveNW.com.