In a blog post by co-owner, Natalie Cilurzo, wife of founder Vinnie Cilurzo, Natalie confirms that the two have closed on property in Windsor, California, just a few miles north of its current location in Santa Rosa. With its existing brewpub that will continue on in downtown Santa Rosa, this new property will help alleviate some of the stress that its current brewpub location faces from welcoming over 300,000 visitors per year. Russian River has a production brewery that brews most of its output that is located at Ferdinand Court in Santa Rosa. This current production brewery may end up closing once the new brewery is scheduled to go online in 2018.

“We have been looking for a very long time (like a couple of years) to find the right property here in Sonoma County. First and foremost, we were ready to own, not lease, and that limited our search by quite a bit,” writes Natalie in the brewery’s blog post. “But, alas, the Windsor property that we previously looked at finally came available for sale. Nearly 15 acres of bare land on the southern end of Windsor is the perfect spot for us to build our dream brewery! The new Windsor Russian River will include: a production brewery with the capacity to brew up to 50,000 barrels, tasting room, gift shop, guided and self-guided tours, and a larger brewpub with lots of outside seating!”

The time frame for the new brewery will be a few years with current plans of groundbreaking in Spring 2017 and construction completed by Summer 2018. As we all know with many brewery build outs this schedule may change. Once open the new brewery will finally offer tours to its large number of visitors.

“Our current production is 16,000 barrels between two breweries. The Windsor brewery will take us to 25,000-30,000 barrels initially with the ability to grow organically as we like to do. This will allow us more flexibility with taking on some new accounts/markets in California and providing more beer to our current wholesalers (all 5 of them!) and their customers,” adds Natalie in the brewery’s blog post. This means that Russian River’s distribution in Oregon will increase along with its other select markets. 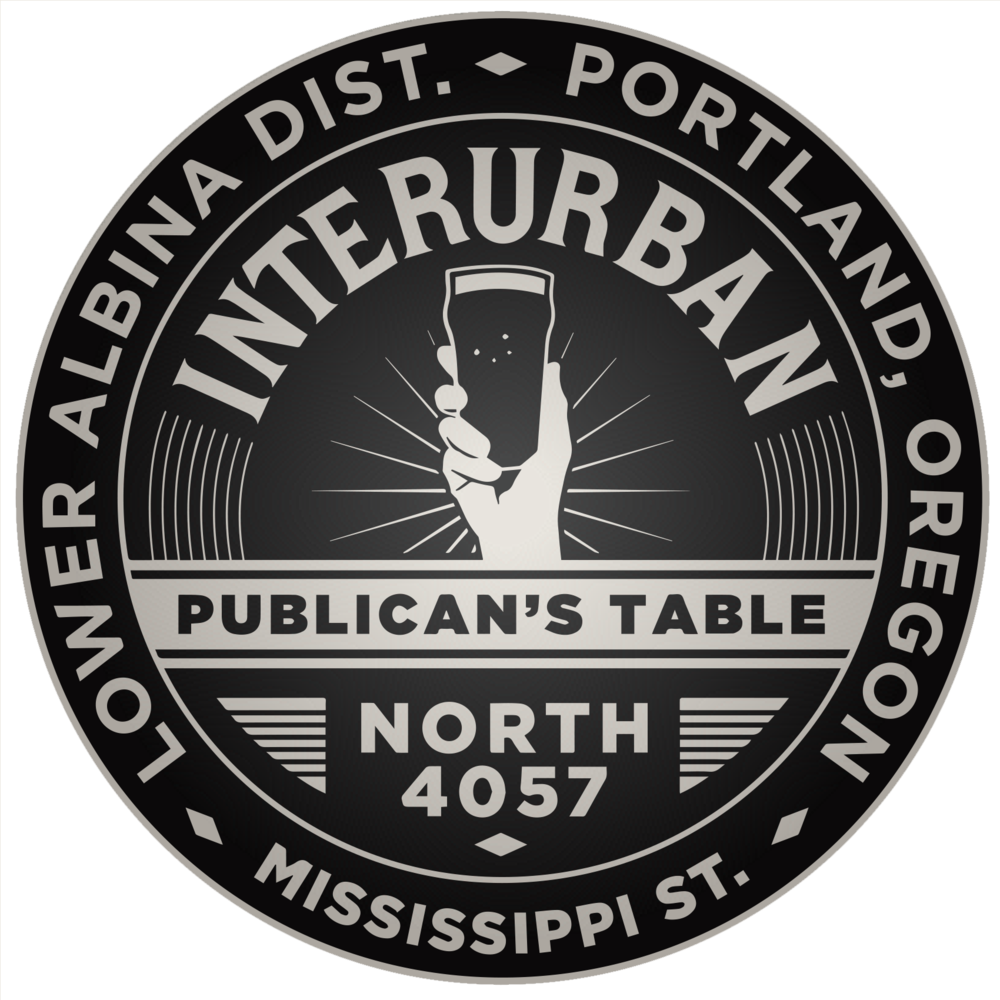 For the Last Sunday BBQ at Interurban on Sunday, June 26, expect the following draft list that includes a few beers that seldom make their way to Oregon including Dribble Belt and Propitiation.

“We are incredibly honored to host Russian River,” wrote Dan Hart, Interurban owner in a news release. “They’re one of my favorite domestic craft breweries, and we’ve always wanted to host them for one of our summer BBQs,” added Hart.