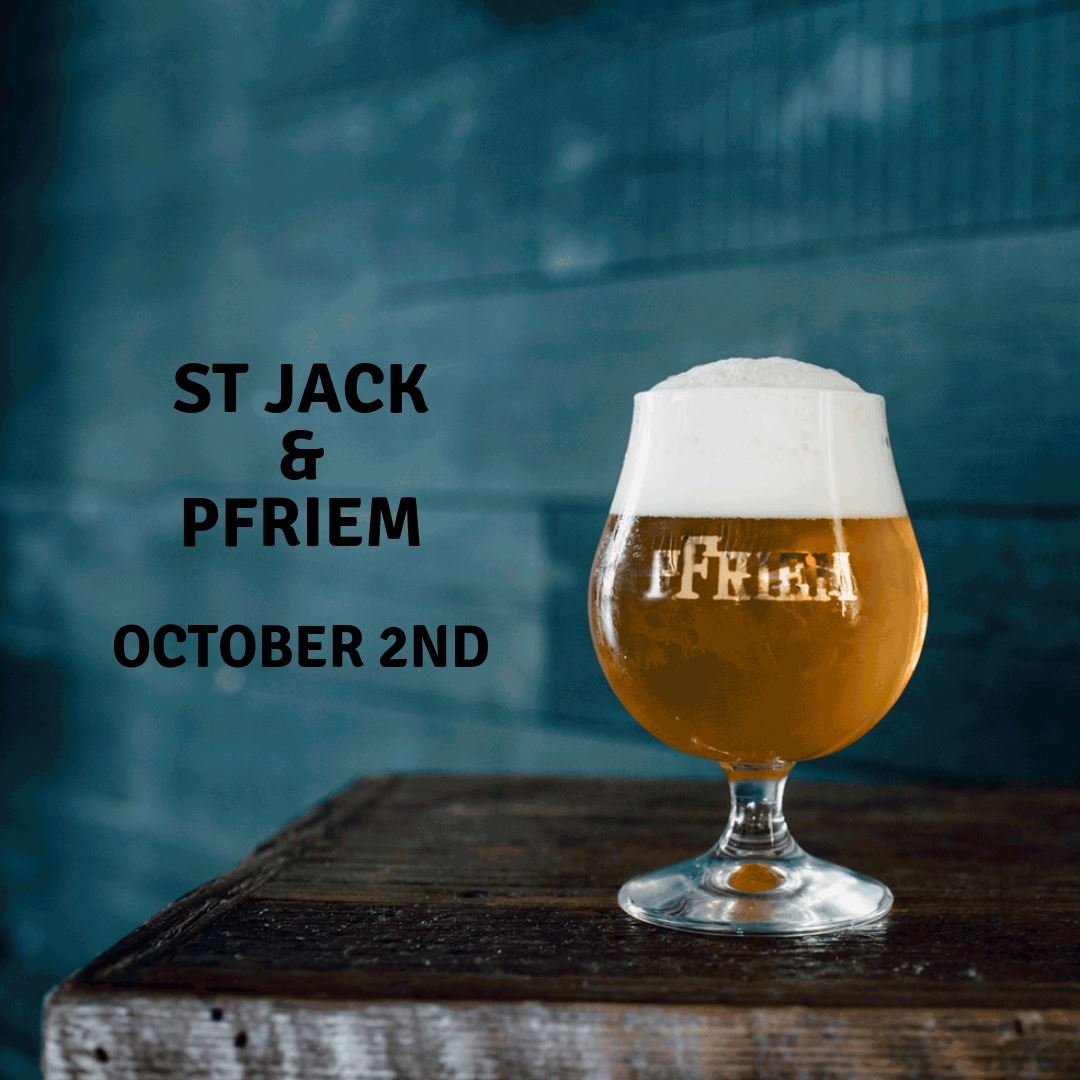 St. Jack Restaurant in Nob Hill will collaborate with pFriem Family Brewers for Beer Dinner on Tuesday, October 2, 2018 at 7:00pm.

Chef Aaron Barnett from St. Jack will pair five pFriem beers with five courses from his kitchen that will bring together fine French food and quality beer from Hood River.

Here’s a preview of the upcoming dinner.