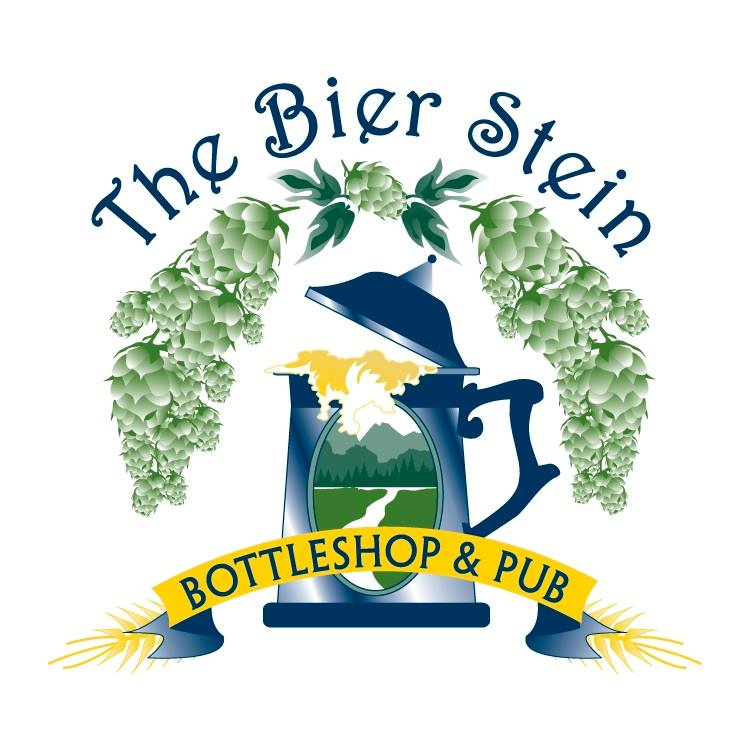 The beer and food pairing dinner that begins at 6:00pm will be hosted by Aaron Brussat, Beer Steward; and Ben Prescott, a Certified Cicerone® who organizes food and beverage events in Eugene. The two have partnered with The Bier Stein chef, Clayton Lee-Wuollet, to curate half-dozen courses of cheese and small plates to pair with beers from Europe and Oregon selected to complement the season.

Patrons will experience an evening of beer and food pairing knowledge along with a sensory exploration served with each of the six courses. The beers are largely off the beaten path, and will deliver unique flavors that draw out nuances in the food and increase the enjoyment of food and beer alike.