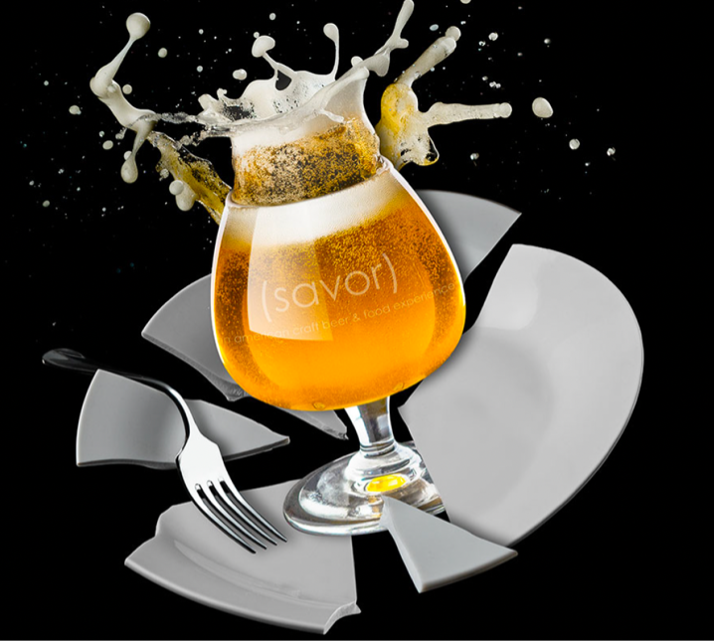 The nation’s premiere food and beer pairing experience returns to Washington, D.C. after a two-year hiatus. SAVOR™: An American Craft Beer & Food Experience makes its return to the nation’s capital on Friday, June 24, 2022 at The Anthem, a new $60 million waterfront venue.

Hosted by the Brewers Association, the trade group describes SAVOR as a sensory adventure that answers the tantalizing question: what if we paired some of the best craft brewers with some of the finest chefs for a single night of culinary bliss? SAVOR pairs more than 200 flavor-forward, independent craft beers from around the country with sublime small bites from an award-winning culinary team to create an unforgettable culinary experience for beer lovers and foodies alike.

SAVOR guests will have the unique opportunity to sip, savor, and interact with many of the brewery owners, a dynamic lineup of acclaimed personalities behind the beers. At this year’s event, there will be 100 craft breweries serving its beer at the three hour event that begins at 7:00pm on June 24th. Participating breweries from the Pacific Northwest include Alesong Brewing & Blending, Cloudburst Brewing, Fremont Brewing, Future Primitive Brewing, Stoup Brewing, and Xicha Brewing.

Chef Adam Dulye, the Brewers Association executive chef and author of The Beer Pantry, will lead a talented, award-winning culinary team to create a one-of-a-kind menu of more than 60 food pairings.

Tickets for all guests include:

Additional ticket information can be found on the SAVOR website.