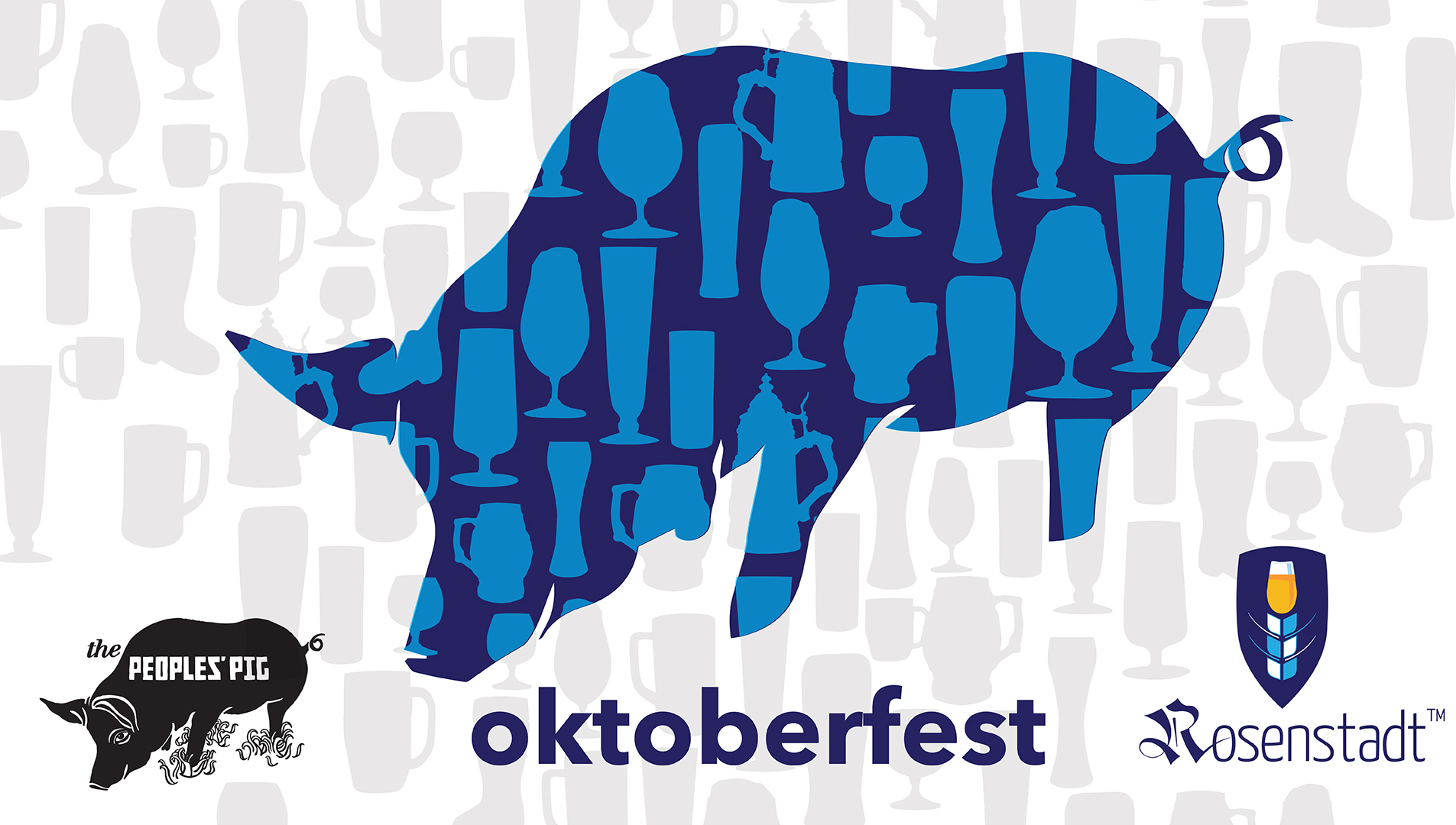 On Saturday, October 1st, Rosenstadt Brewery will celebrate Oktoberfest and its first year of contract brewing at The People’s Pig in North Portland from 1:00 to 10:00pm. At 5:30pm, Rosenstadt will offer a celebratory toast when the brewery taps its 2016 Festbier and serves up a split-roasted hog.

Rosenstadt Festbier is described as being deep copper in color, with aromas of fresh bread, golden raisin and walnut, accompanied by noble hop bitterness. The beer checks in at 15° Plato, 5.9% ABV, and 25 IBU.

Advance tickets available through Eventbrite at a cost of $25 advance or $30 at the door. Ticket includes special menu, 0.5L Festbier, and Rosenstadt Seidel (Mug). Rosenstadt’s complete beer line up and a limited a la carte menu will be available as well.