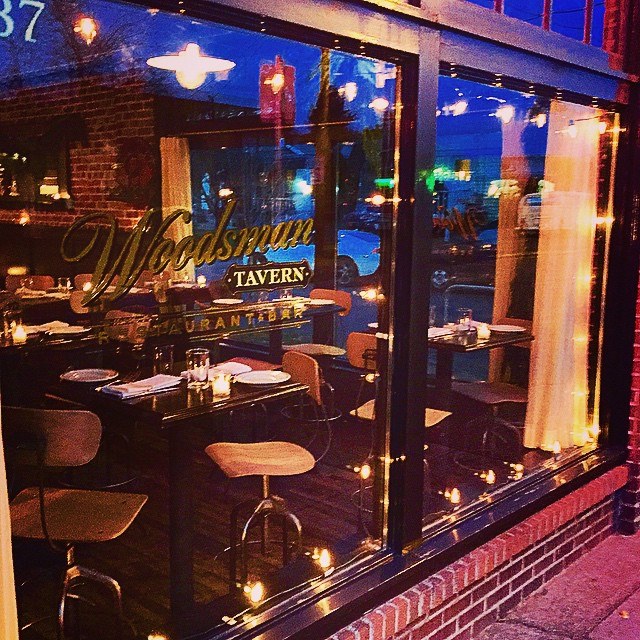 PORTLAND, Ore. (May 18, 2015) – Come throw down some pints and mingle with the brewer at The Woodsman Tavern Brewers Series events this summer. Oregon breweries will have a chance to takeover half of the taps and showcase seven draft beers of their choice. The events will run on Thursday May 28th, June 11th and July 16th from 5:00pm – 10:00pm. The Woodsman Tavern will have their full menu available that evening, including a full seafood raw bar.

Can’t make it to the Thursday events? That is okay because after each event, we will keep the beer flowing until it runs out! Join us for beer and brunch each weekend following!

For May 28th, the featured Buoy Beers will be: 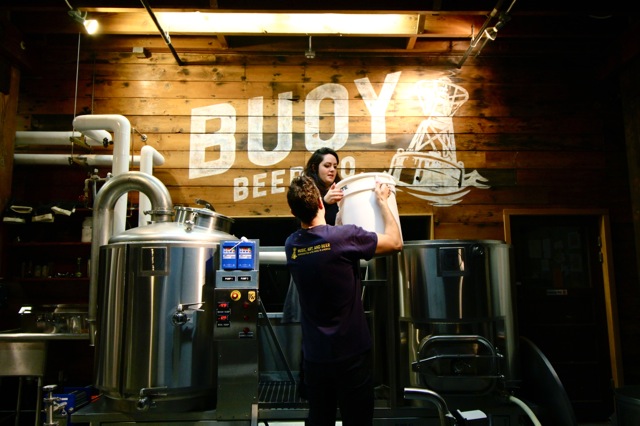 About The Woodsman Tavern
In the fall of 2011, The Woodsman Tavern opened on upper SE Division Street in Portland, Oregon. Inspired by the neighborhood support for his original Stumptown café located just next door, Duane Sorenson wanted to open a gathering place for good food, good drink and good company that felt like it had always been there. Part old school tavern, part big city restaurant, The Woodsman pays homage to the great Pacific NW not only in its name, but also in its support of the bounty that exists in this region. Chef Andrew Gregory, alum of Portland’s Clyde Common, Philadelphia’s Zahav & New York City’s Tabla & A Voce, cooks American fare with traditional European influences centered around a charcoal fired Josper oven using the best ingredients available from local and artisan purveyors. The bar is anchored by fourteen rotating taps and an extensive cocktail list featuring a wide variety of whiskey. The wine list features an “old world” selection of bottles from Europe and the NW as well as a reserve list. Serving dinner seven nights a week and brunch on Saturdays and Sundays. Join us for Oyster Hour Monday – Friday from 5:00pm-7:00pm and Saturday/Sunday from 2:00pm – 5:00pm for specials on oysters and drinks.