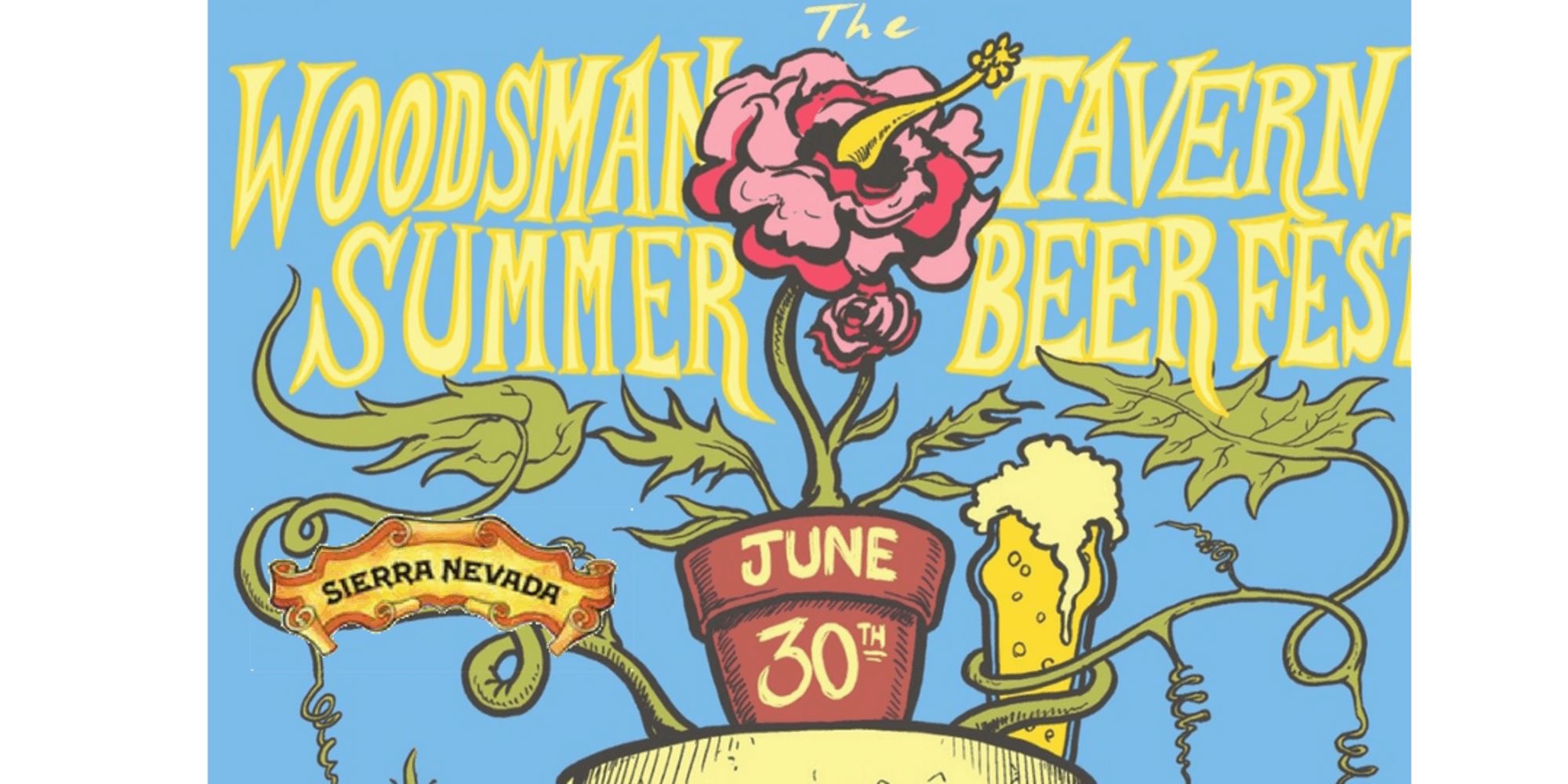 Start a Saturday morning off with some beers, smoked meat and oysters, as The Woodsman Tavern will host its Summer Beer Fest with Sierra Nevada Brewing. Also in attendance will be Sierra Nevada’s co-founder Ken Grossman.

Held in conjunction with the American Homebrewers Association Homebrew Con, The Woodsman Tavern is going to be serving up a special outdoor brunch featuring beers from the legendary Sierra Nevada Brewing. The Summer Beer Fest will take place on Saturday, June 30th from 9:00am-11:00am. Yes, nothing like beginning the day with a brew in hand!

The Woodsman Tavern will be pouring beer, smoking meat and shucking oysters in its outdoor garden space.

Each beer will be paired with a Woodsman Tavern bite along with freshly shucked oysters from Hama Hama Oyster.