With Feast Portland only a week away, Widmer Brothers Brewing has released four small-batch beers that were collaborated with four food and beverage luminaries. These four beers will be featured at various events during Feast Portland that takes place from Thursday, September 17, to Sunday, September 20, 2015.

Widmer Brothers Brewing is an event title sponsor of Feast Portland for the fourth year, and will be pouring the four collaboration beers at many of the festival’s events. “We are really happy to continue our partnership with Feast Portland and to help bring even more excitement to the event with some fun new beers,” said Kurt Widmer, co-founder of Widmer Brothers Brewing. “The festival brings together a couple things that we love about Oregon: access to great ingredients and the adventurous people who celebrate life through Portland’s culture of beer, wine, and food. The four collaborations we brewed for Feast capture this idea, as well, bringing together some really innovative people in the industry, and some great, unique ingredients.” 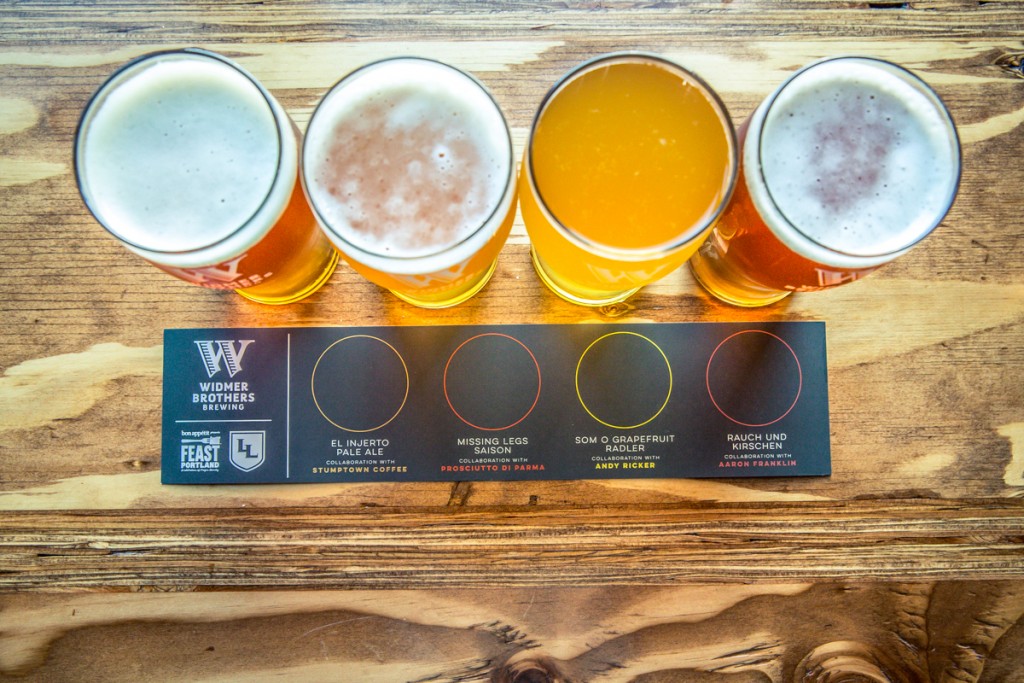 The four new collaboration beers, which were each brewed at Widmer Brothers’ 10-barrel innovation brewery specifically for Feast Portland, include:

Som O Grapefruit Radler
Created in collaboration with Andy Ricker of Pok Pok, whose Grapefruit Som Drinking Vinegar was used to create this innovative radler with a Helles Lager base. 3.5% ABV / IBU 10 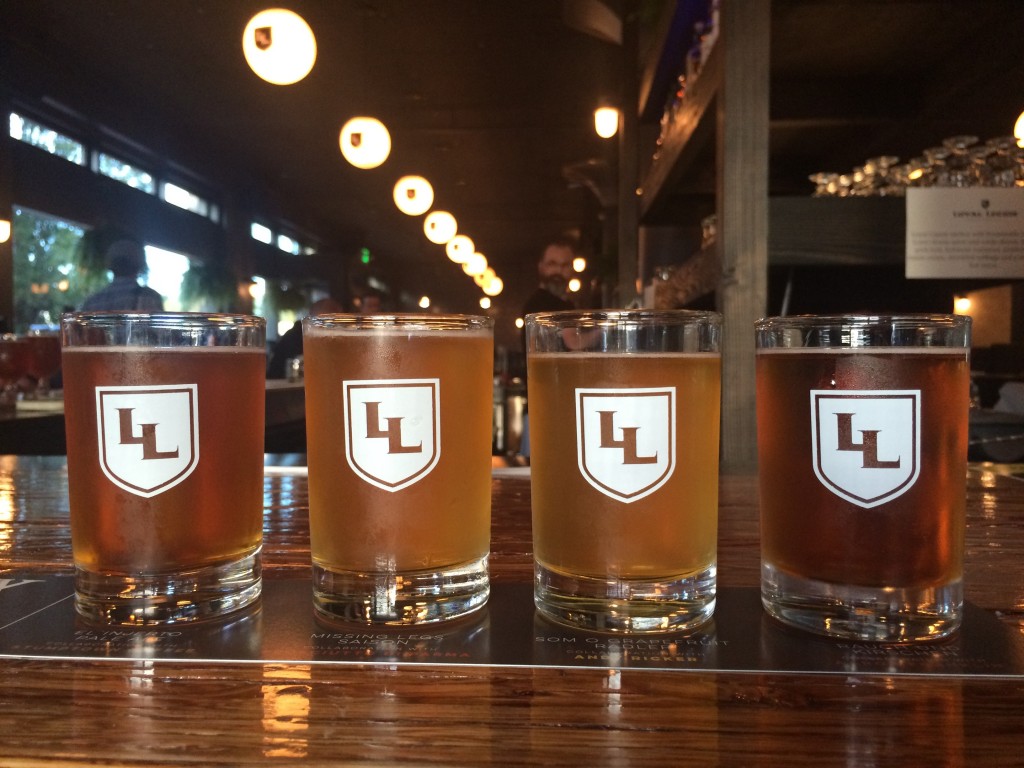 If Feast Portland is not in your plans the beers will also be available at the Widmer Brothers Pub and very select restaurants and craft beer bars throughout Portland. All four beers are worth seeking out. The two that really stood out to at a preview were El Injerto Coffee Pale and Som O Grapefruit Radler. Teaming up with Stumptown Roasters on El Injerto Coffee Pale was a wise decision. The infusion of Guatemalan Finca el Injerto Bourbon coffee will delight any fans of coffee and other fine drinks. Then with Som O Grapefruit Radler this beer is an interesting take on a radler when it uses drinking vinegar in lieu of lemonade. This addition of drinking vinegar gives this beer a very interesting refreshing quality that is different than most other radlers out in the marketplace.

Proceeds from Feast Portland will benefit two hunger-relief organizations, Partners for a Hunger-Free Oregon and No Kid Hungry. For tickets, schedule of events, and more information, please visit www.feastportland.com.