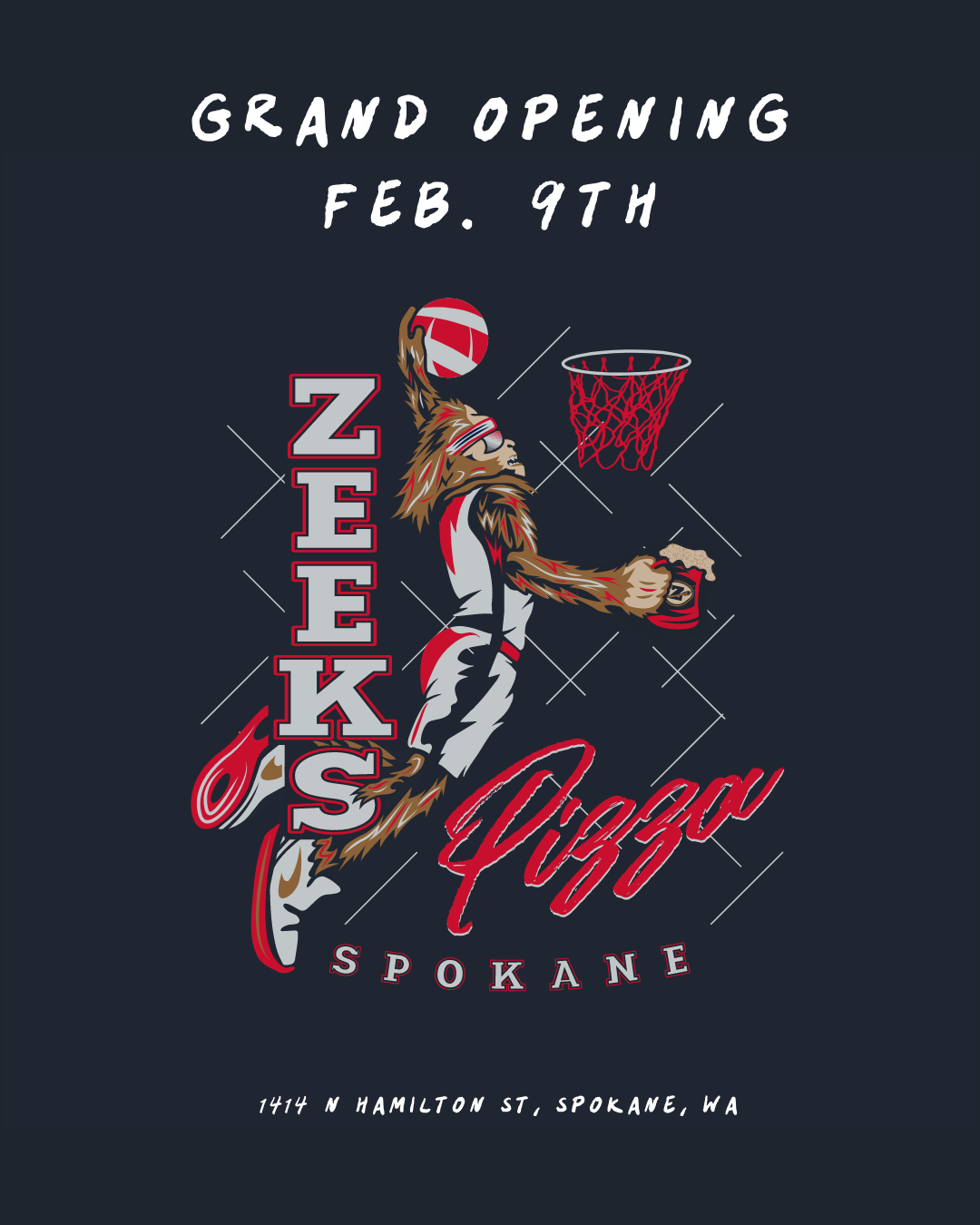 Fans of Seattle’s Zeeks Pizza in Eastern Washington will soon be able to get their fix beginning next week. The famous pizza joint will open its doors to its latest expansion, Zeeks Pizza Spokane, on Wednesday, February 9th.

Located adjacent to the Gonzaga University campus in Spokane, Washington, Zeeks Pizza Spokane will be the first Zeeks location east of the Cascade Mountain Range and twentieth overall. The newest addition to the GU District, Zeeks Pizza Spokane is locally owned by Edie and Mike Stotts.

The entire Zeeks Pizza Spokane tap list will be available for delivery in growlers and crowlers. Its extensive bottle shop will also be available for delivery. Like Zeeks’ tap list, the bottle shop features the best and brightest in Pacific Northwest beer and cider along with Washington wines, cocktails, and local hard seltzer. Zeeks Pizza Spokane’s delivery area will include most of Spokane and by Washington State law food must be purchased to get alcohol delivered.

“Exploring the beer scene and getting to know the beer community in Spokane has been one of the most fun and rewarding experiences of the past year,” says Tommy Brooks, Director of Zeeks’ beverage program, in a statement. “There is a freshness, excitement, and sense of community that is palpable. There is a ton of variety and innovation going on, much of which is directly tied to accessibility to some of the highest quality malt and hops in the world, grown and produced in Spokane’s backyard. I can’t think of a better beer city than Spokane for Zeeks to be a part of, and we aim to keep the beer dollars as local as possible. We could not be more psyched to be a part of the community.”

Come next week, the new Zeeks Pizza Spokane will have an indoor dining area, an over 21 bar area, and a heated outdoor patio for year-round beer drinking. In addition to dine-in, bar and delivery, take-out service will also be available. Take-out and Delivery can be ordered directly from Zeeks Pizza Spokane online at zeekspizza.com. Below is the establishment’s delivery map. 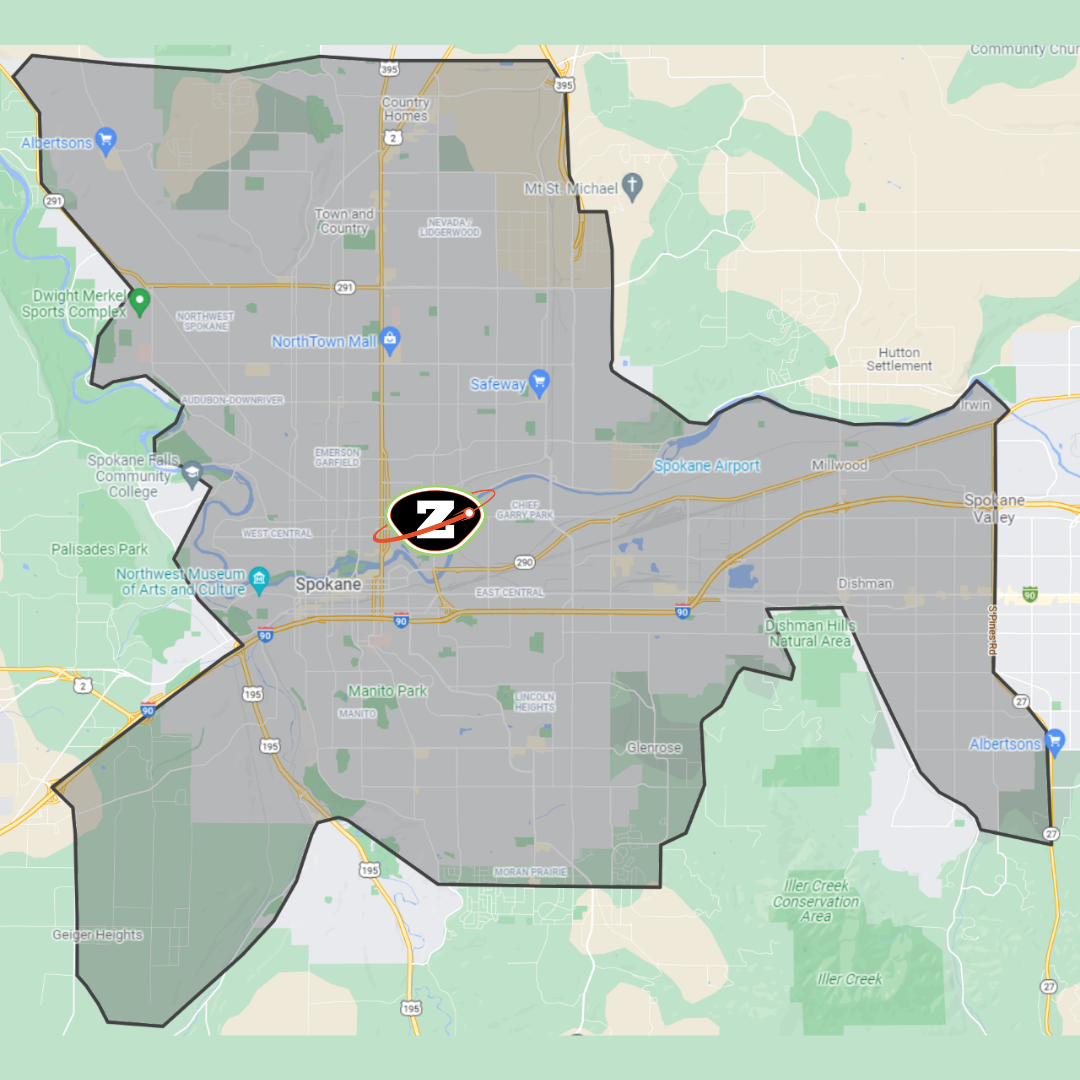 Local owners Edie and Mike Stotts are thrilled to bring Zeeks Pizza to Spokane. “Community connection is at the heart of our mission, and we look forward to providing a space for neighbors, friends and family to gather around great food, the best local beer and a great customer experience 100% of the time.”, says Edie Stotts. “We are excited to open in Spokane”, says Dan Black, President of Zeeks Pizza, Inc. “The beer centric-culture and enthusiasm for the Northwest lifestyle rooted in outdoor adventure are a good match for us and Edie and Mike embody the entrepreneurial spirit and community commitment that we love about franchising.”

Zeeks Pizza Spokane will open its doors to the public on Wednesday, February 9th at 4:00pm. To take a look at its food menu, click here.