When searching for next summer’s beercation keep in mind one of the newer beer festivals that will celebrate its third incarnation when the 3rd Annual Boulevardia returns to downtown Kansas City, Missouri. With non-stop flights on Alaska and Southwest, Kansas City is an easy to reach destination from Portland.

Hosted by Boulevard Brewing Co., Boulevardia will return in 2016 to Kansas City’s historic West Bottoms district over Father’s Day weekend, June 17-19, as the festival will welcome over 40,000 attendees to this three-day urban street festival. The multi-day event will be highlighted with a craft beer and food sampling experience, music from local, regional and national acts as well as family activities, entertainment, shopping and eco-education in a unique urban setting.

“The support and excitement Kansas City displayed last year has inspired us to step up our game again for year three,” said Jeremy Ragonese, Boulevardia president in a press release. “Within a week of wrapping up our last effort, the board was already busy making plans to incorporate even more aspects of what Boulevardia fans have come to expect, along with a few surprises. I cannot wait to share news with you throughout the months leading up to next year’s fest.” 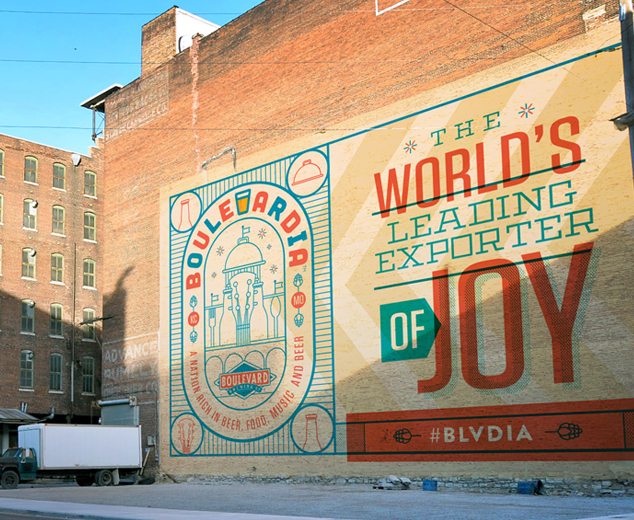 The festival’s creators are currently securing commitments from craft brewers from throughout the country for its Taps and Tastes event as well as for special tappings throughout the entire Boulevardia grounds. They are also working on the music lineup that will include local, regional and national acts. More details and a full entertainment schedule will be revealed in early 2016.