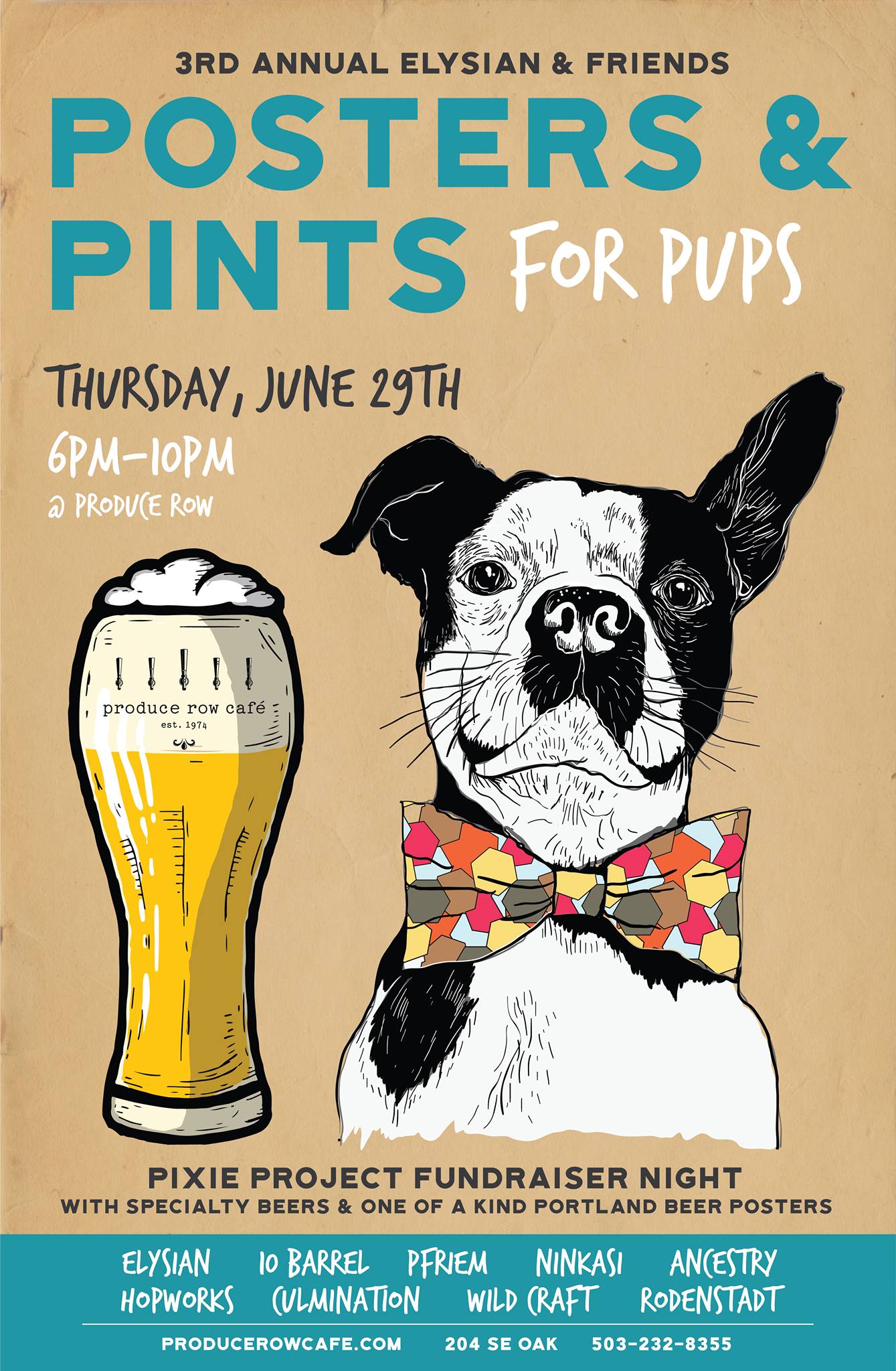 The event will get underway at 6:00pm and will run until 10:00pm. Admission is free while beers from the nine participating breweries will be for sale along with specially created beer themed posters just for this fundraising event.