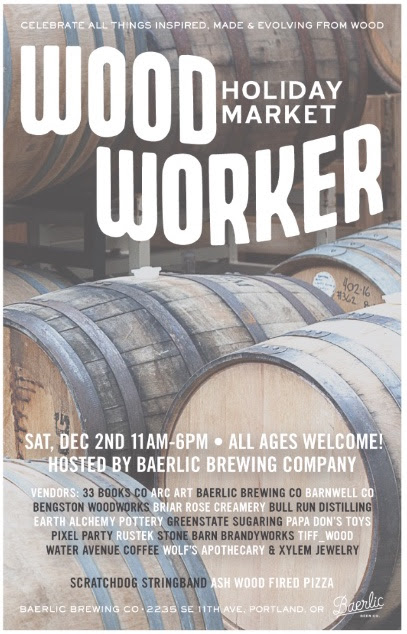 Baerlic Brewing will get festive when it hosts its WoodWorker Holiday Market inside its brewery on Saturday, December 2, 2017. This popular annual event is a celebration of all things inspired, made and evolving from nature’s most honest material – wood.

WoodWorker Holiday Market will take place from 11:00am-6:00pm. Baerlic is bringing in Ash WoodFired Pizza and EarlyBird BBQ to provide lunch and dinner. There will be 17 vendors selling product inspired, made or evolving from wood. All ages are welcome.

Here’s the list of Baerlic’s WoodWorker series of beers that will be available in bottle and on draft.

To make it a Holiday Market, Baerlic Brewing once again recruited a diverse group of vendors to display its wares. It’ll make a great place to conduct some holiday shopping.

Here’s a list of vendors that will be at the WoodWorker Holiday Market. 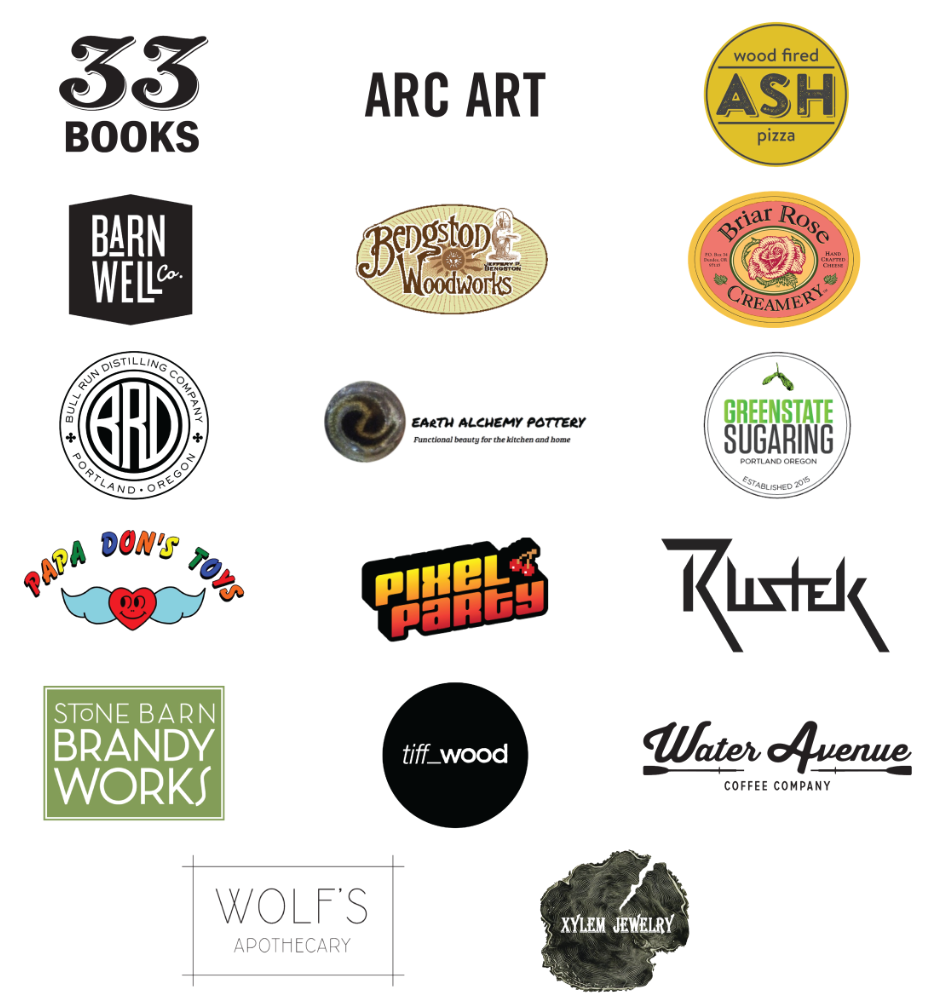