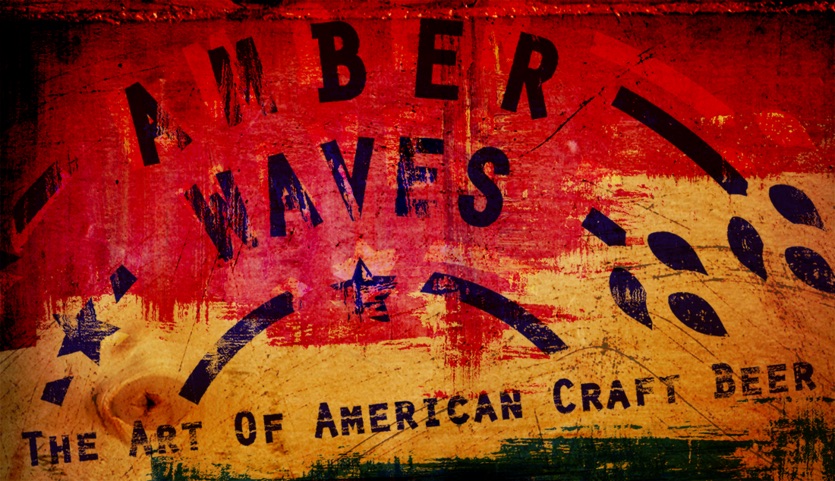 As the Craft Brewers Conference moves closer, those of us here in Portland need to begin preparing our calendars. There will be many various beer related events taking place around our great beercentric city and its never too early to prepare. And here is one that we feel will bring out the more creative side of craft beer as it intersects with art.

Now in its third year, Amber Waves will be held on April 16, 2015 at Castaway Portland from 5:00 to 10:00pm. This event where beer and art collide will feature 22 American craft breweries showcasing art in both its traditional and liquid form. Amber Waves is produced by both Dogfish Head Craft Brewed Ales and Victory Brewing.

Each of the participating breweries will contribute an amber-colored beer, along with a custom art piece commissioned exclusively for a silent auction to be held during the event. All auction proceeds of the night’s silent auction will benefit Portland Institute for Contemporary Art (PICA).

Tickets are $25 and include a tasting glass and perfect beer pairing bites to include a gourmet pretzel station, buffalo wings, chile rubbed bacon sticks and other various hor d’oeurves.  You must be 21 or over to attend. Tickets for the general public are available here. Craft Brewers Conference attendees are admitted with their badge for free.

Participating Breweries in Amber Waves 2015 include:

This will be a great evening to see where art and beer meet with one another for an evening of creativity in Northwest Portland.