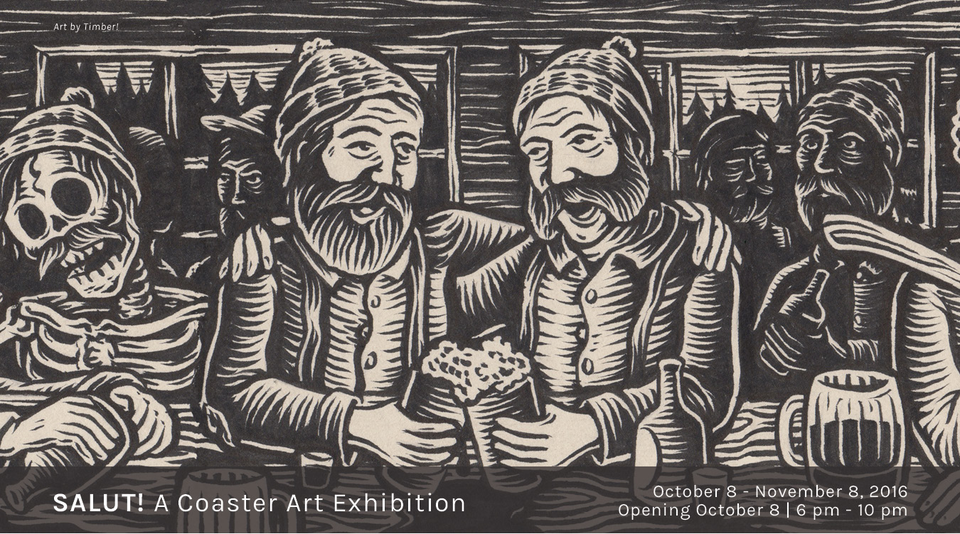 Opening just over a month ago, Nucleus Portland will host its first exhibit that opens on Saturday, October 8th. Since the gallery is based here in Portland what better way to launch it than with a beer themed exhibit, SALUT! A Coaster Art Exhibition.

The exhibit will be on display from October 8 through November 8 at Nucleus Portland located at 1445 SE Hawthorne Boulevard. Opening night is Saturday from 6:00 to 10:00pm. SALUT! A Coaster Art Exhibition will feature the connection of art and beer from over 100 artists will be displaying their work on high-quality, durable 4-inch coasters. And if you’re intrigued by any of the displayed art, each uniquely created piece will be priced at $50.00. Entry is free and its family friendly.

So how did the gallery come up with the idea for its first exhibit, SALUT! A Coaster Art Exhibition? “We’re lovers of both art and beer, and sometimes the two can be make a great combination!,” states Stella Ichsan of Nucleus Portland. “Also, being that we were in preparation of getting our taproom ready, we felt it would only be appropriate to marry the two together for our grand opening exhibit. We knew that we wanted a title that would represent good cheer and health, so we decided to title it SALUT!.”

As Stella mentioned, Nucleus Portland will also be serving beer during its hours and it’s a pretty nice well-rounded lineup all at $5.00 each.

The gallery also carries an assortment of canned beers, along with non-alcoholic beverages. 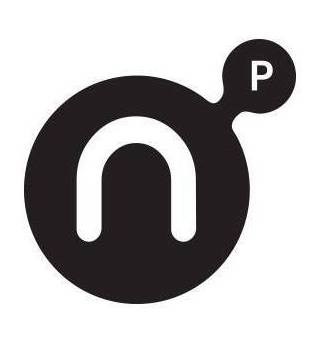 Stay informed about Nucleus Portland by following the gallery on Facebook, Twitter and Instagram. The gallery’s hours are Noon to 8:00pm Tuesday – Saturday, and Noon to 6:00pm on Sunday.