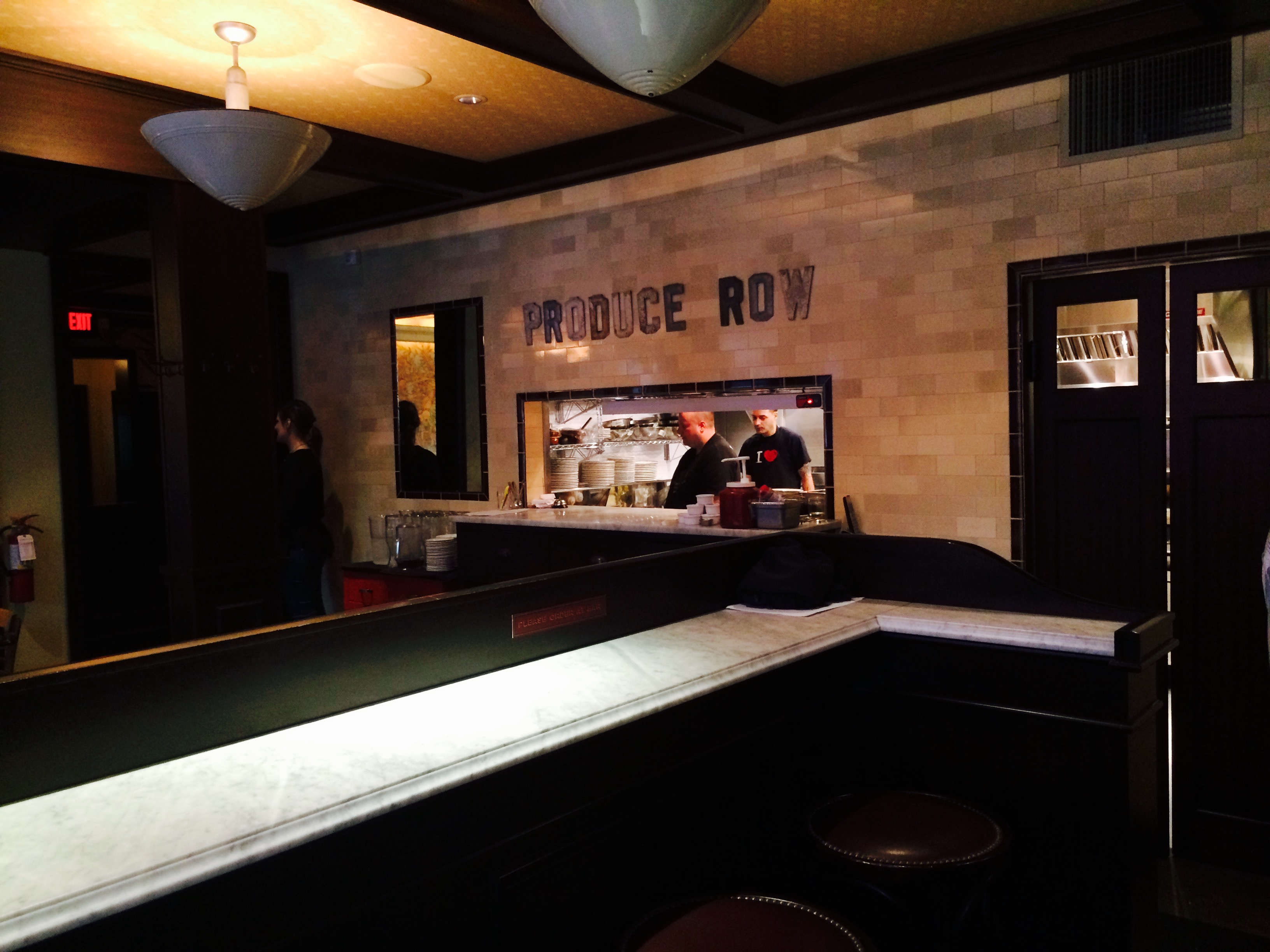 Southeast Portland’s popular Produce Row Café will be hosting three events in the coming weeks. Fun activities will kick off on Thursday, June 16 with the 2nd Annual Elysian & Friends Presents: Posters & Pints for Pups. Deschutes Pop-up Pub will follow this on Friday, June 17. Then to close out the events will be Masters of IPA II on Saturday, June 18.

Here are more details on the three events from the folks at Produce Row. 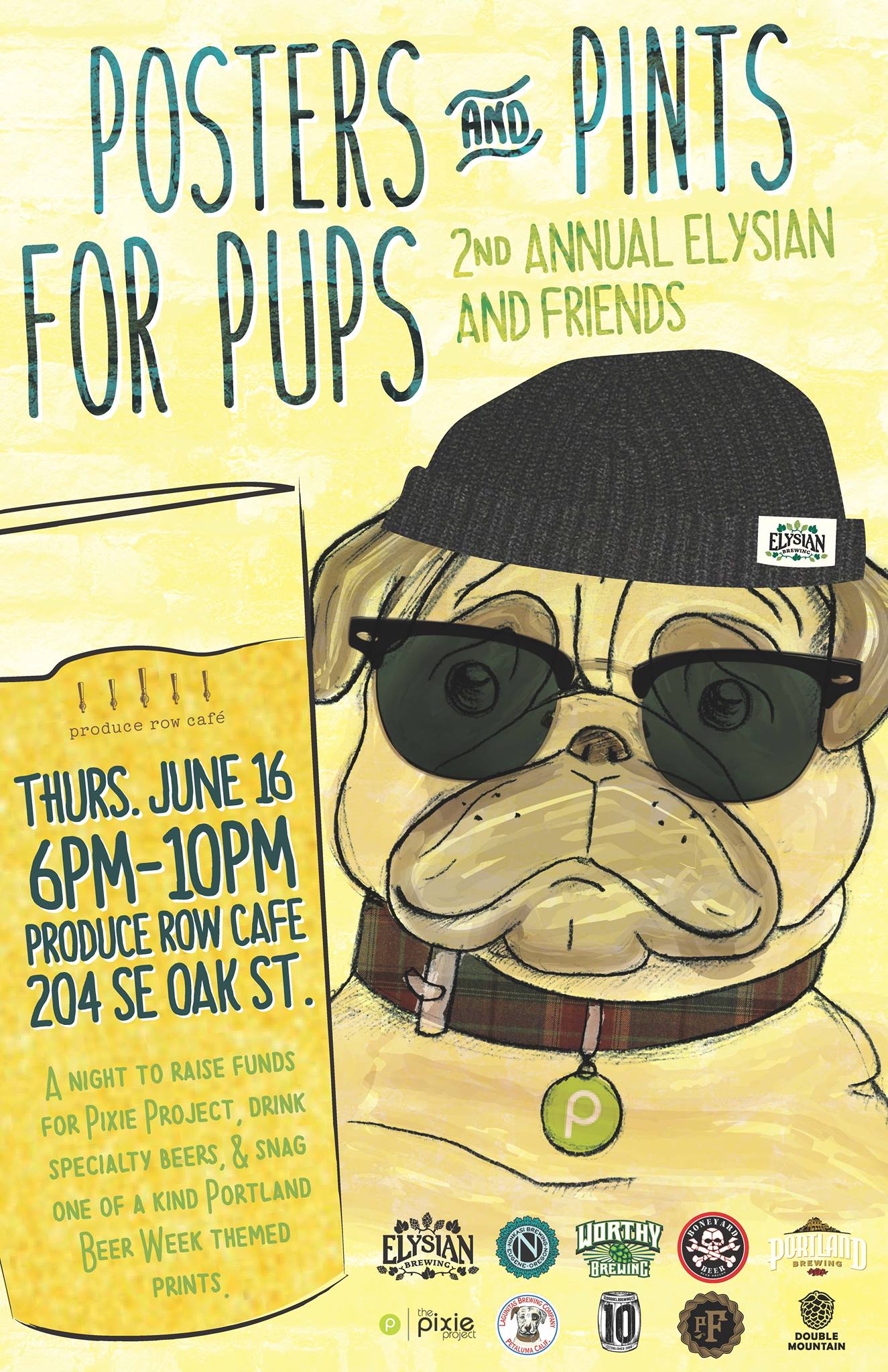 As much as people advise not to judge a book by its cover, you can judge these beers by their labels. So swing by grab a pint, snag a unique art print, and support a local Portland non-profit! 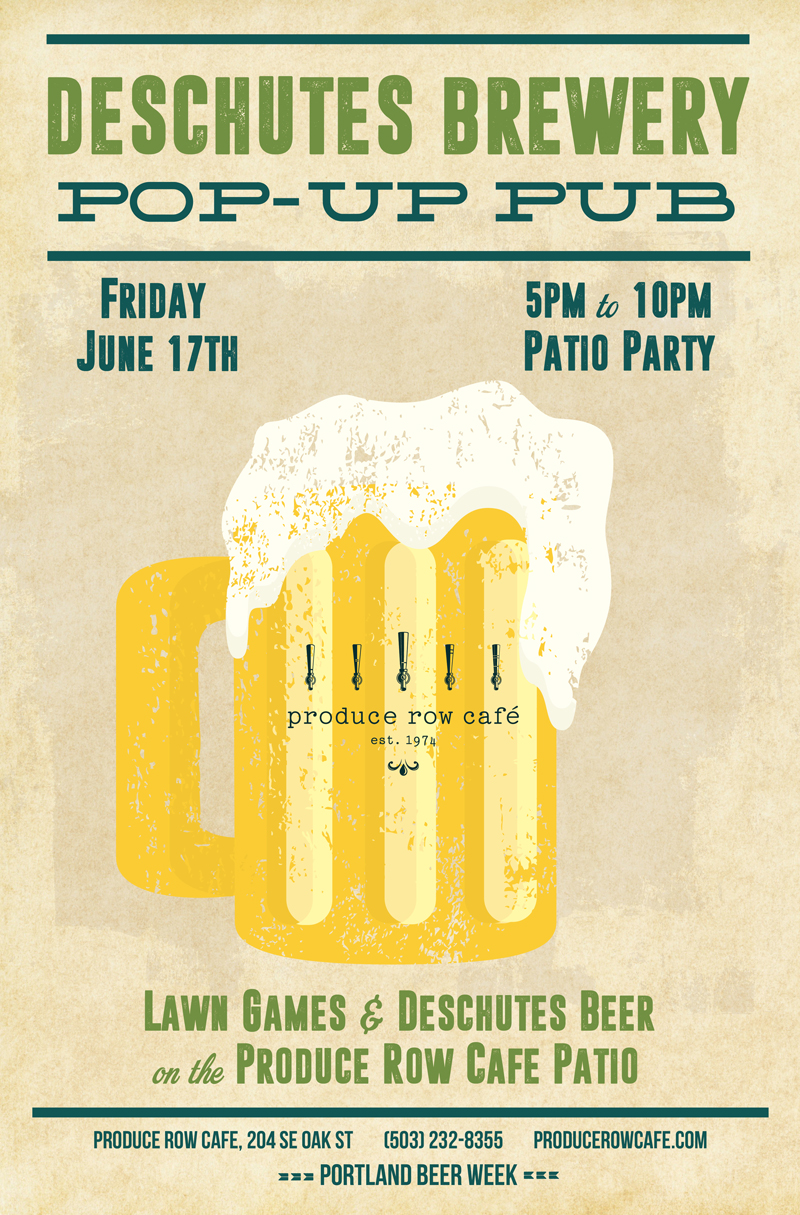 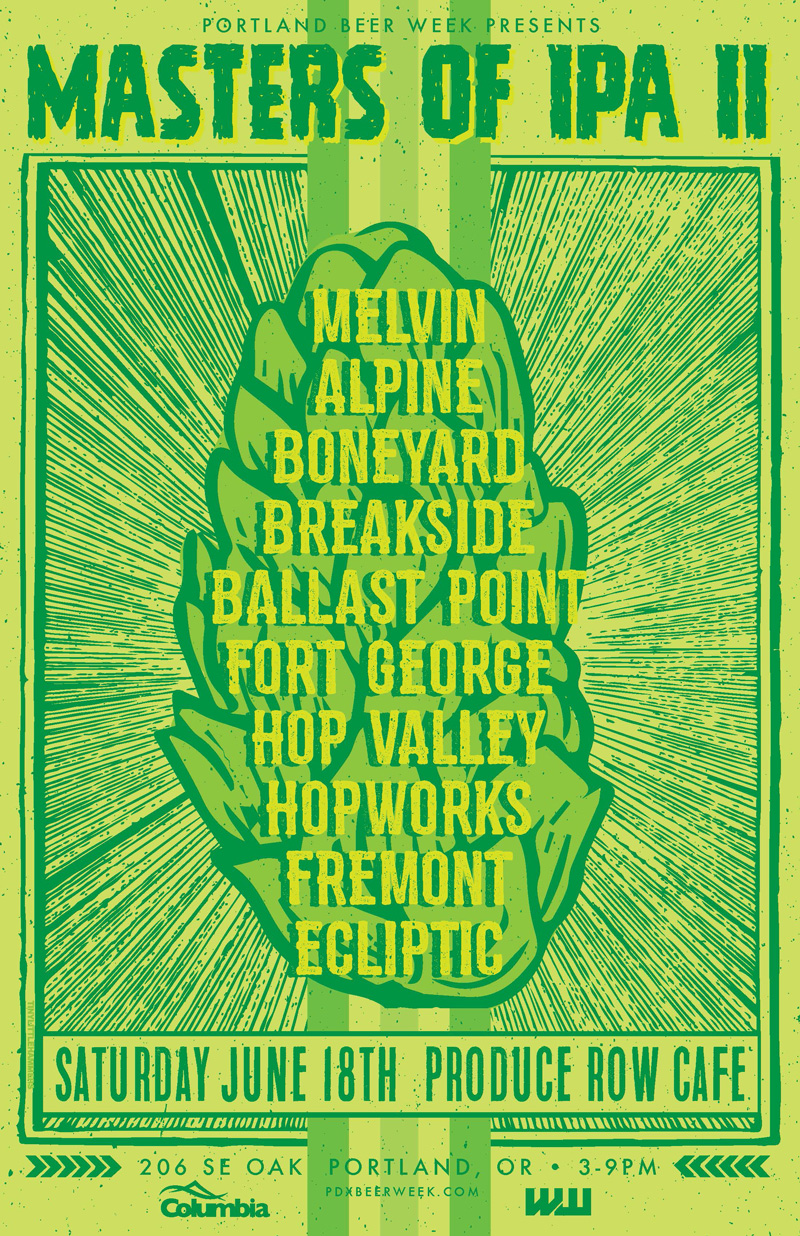 Masters of IPA II
Saturday June 18 – 6 -10pm
Taste the best, most prestigious IPAs in this exclusive tasting event at Produce Row Cafe! Meet the brewers and kick back on the Produce Row patio in this IPA tasting festival to celebrate all things beer for Portland Beer Week!