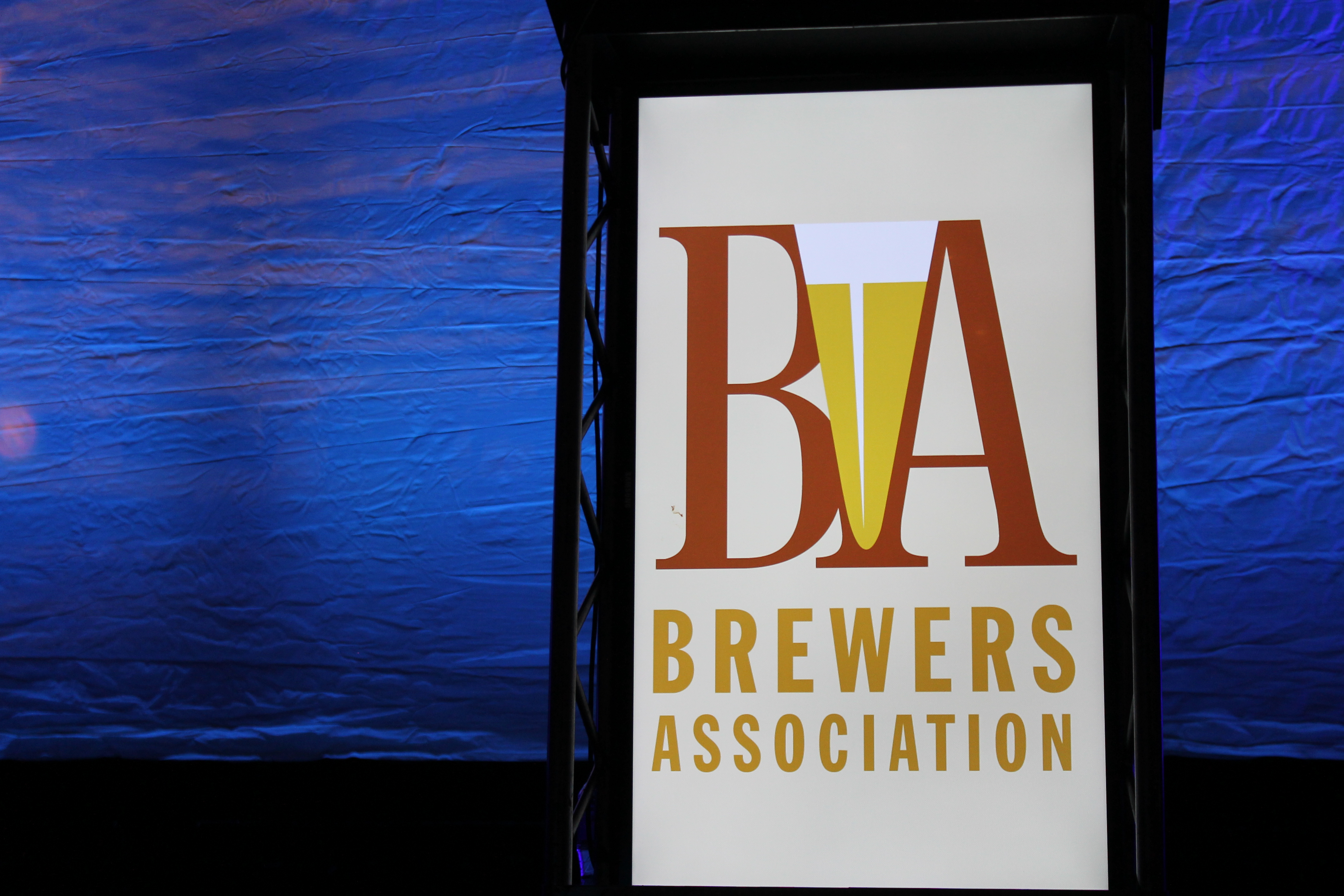 As a state, Oregon preformed relatively well in comparison to other states. Oregon brewers took home a total of 19 medals. Barley Browns, 10 Barrel, and Bend Brewing each won two medals, with the remaining breweries taking home single medals. Specifically of note was Laurelwood Brewing, their IIPA “Eazy Duz It” was awarded a silver medal. Imperial IPA had a total of 208 entries and was the second most competitive category in the festival next to American-Style India Pale Ale. From our neighboring states Washington brewers won 13 medal winners, while both Idaho and Alaska each had one medal winner.

2015 marks the largest GABF in history with 6,647 entries, brewed by 1,552 different breweries, and judged by a total of 242 judges. New style categories; Chili Pepper Beer, Session India Pale Ale, and Mixed Culture Brett Beer were all added to the competition this year. Session India Pale Ale had 161 entries, making ISA the 4th most competitive category and also the most popular new category in GABF history.

2015 Brewery and Brewer of the Year Awards:

With the 29th edition of the Great American Beer Festival here’s a list of some interesting facts and statistics:

Save the date for the 2016 Great American Beer Festival will take place from October 6-8 at the Colorado Convention Center in Denver, Colorado. This will be a special year as the GABF will celebrate 30 years!

(Photos in this article were all taken by Brewpublic’s Nick Rivers and additional text was added by D.J. Paul)