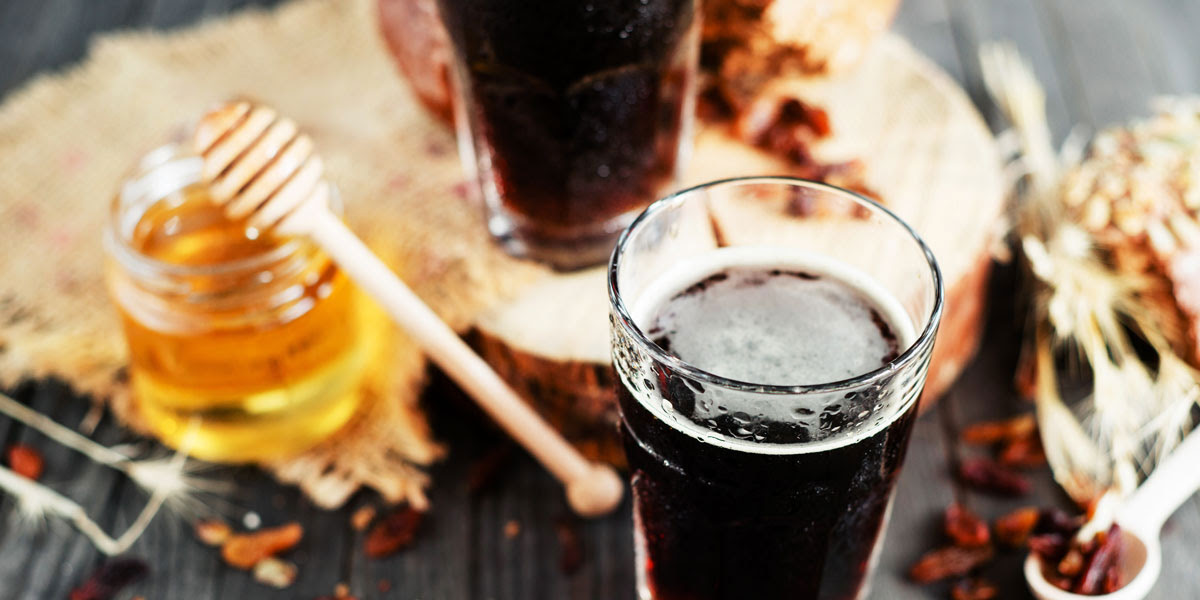 This past year’s competition saw 220 honey beers that competed for an array of beer style categories and Best in Show honors. Taking home Best in Show honors was Honey Kölsch from Rogue Ales & Spirits. This award marked the beer’s return to the top spot after claiming it in the first two Honey Beer Competitions.

“Our Honey Beer Competition is one of our annual favorites,” Catherine Barry, National Honey Board’s director of marketing, said in a statement. “It’s hard to imagine that this is our 7th year! When we first started, there were only a handful of honey beers produced in the United States. Today there are hundreds in styles ranging from sours to IPAs.”

This year’s entries must be submitted by July 30. The competition is limited to 300 entries, and each entry must be commercially available in the United States. Breweries may submit multiple entries per category, but each beer may only be entered in one category. To register, visit http://honeybeercompetition.com/.

The winners of the 2020 Honey Beer Competition:

For a full list of winners, more information and pictures, please go to http://honeybeercompetition.com/2020-winners/.