Redmond, OR – March 6th, 2022: During the weekend of March 4-6th, professional brewers and judges from as far away as Switzerland descended upon Central Oregon to judge over 2,700 entries in the 2022 Best of Craft Beer Awards competition.

Breweries of all sizes sent over 16,000 containers of their finest product for evaluation across 56 categories.

Judging took place during a 3-day, six session period by over 100 of the most qualified international judges. They awarded 165 gold, silver, and bronze medals to 129 brewery locations around the world. 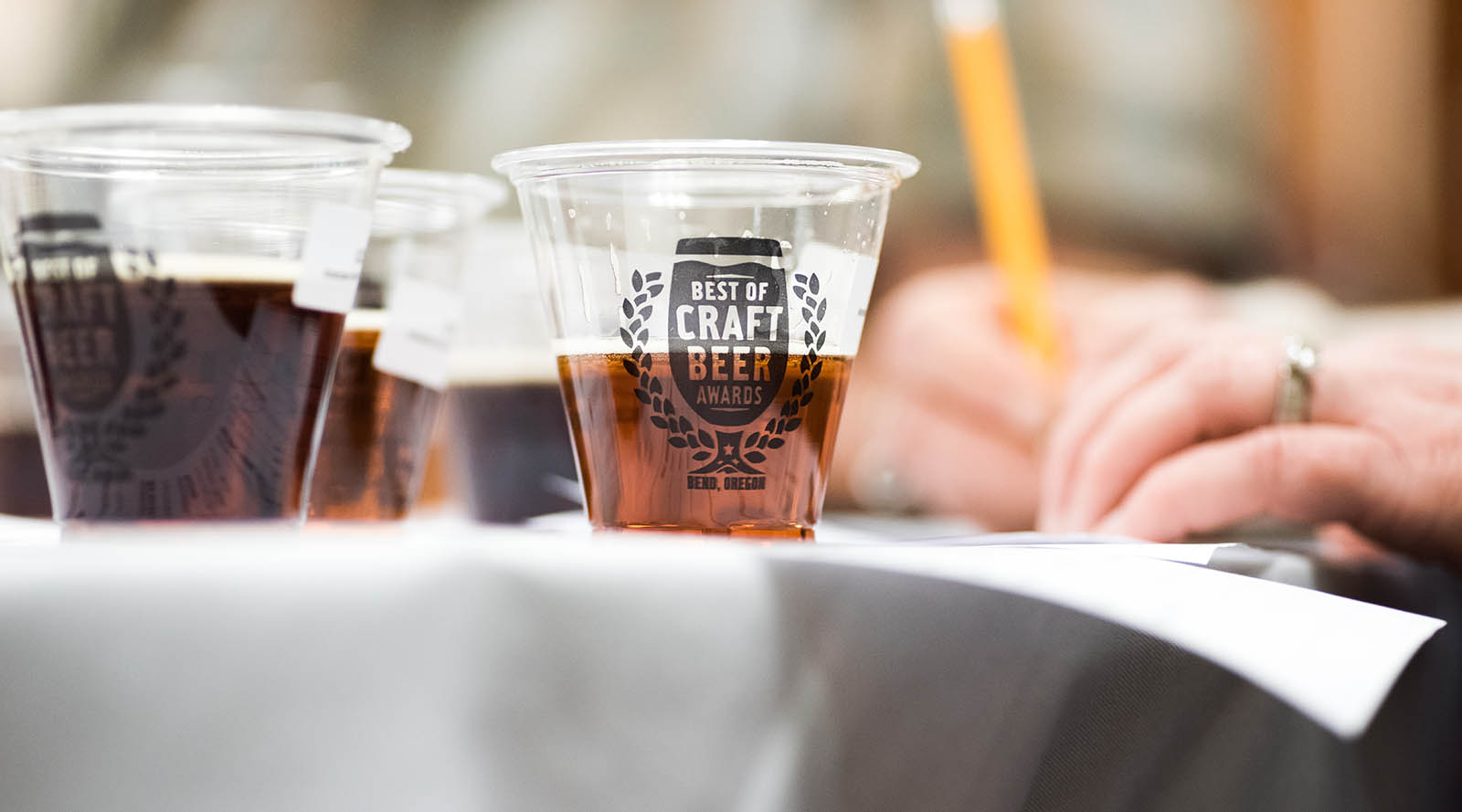