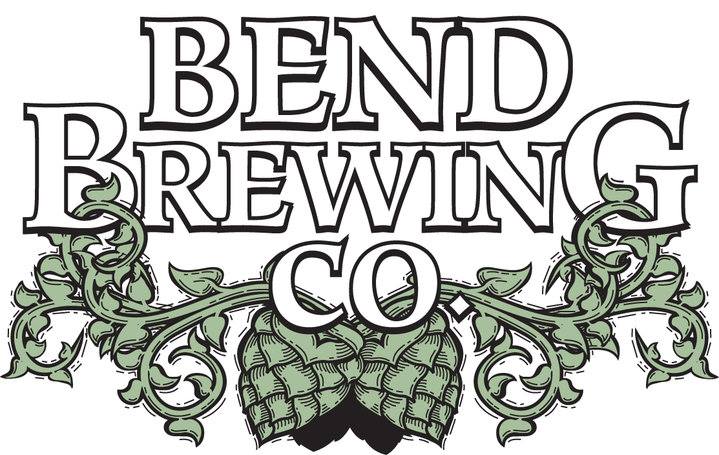 One of Portland’s more recent beer bar openings, Chill N Fill, will be hosting Bend Brewing on Thursday, June 4th from 6:00 to 8:00pm for a beer tasting. Chill N Fill opened this past August and has been a welcome addition in North Portland.

On Thursday, Bend Brewing will be sampling three of its more popular offering including Ching Ching Sour, Outback X Old Ale and Metolious Golden Ale. Chill N Fill will be offering specials and tastings on all 3 selections. 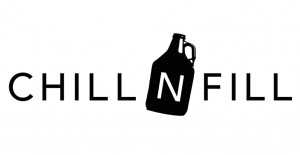 Bend Brewing is one of the most award winning breweries in Bend, winning awards at the GABF, North American Brewers Association and World Beer Cup to name a few. The awards that three beers have earned are quite outstanding and include awards from the following. 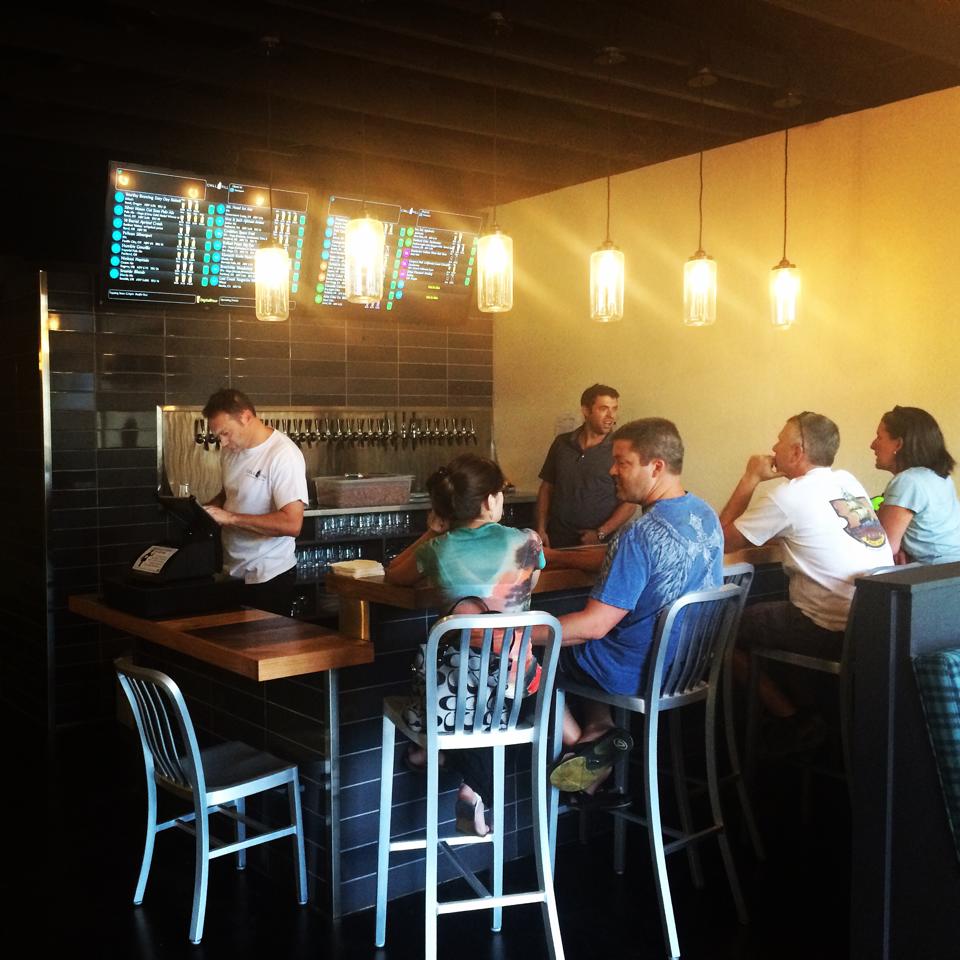 With a rotating selection of 29 different craft beers, ciders and wine, Chill N Fill is an excellent spot for growler fills. Chill N Fill’s digital taplist can always be found online via DigitalPour.