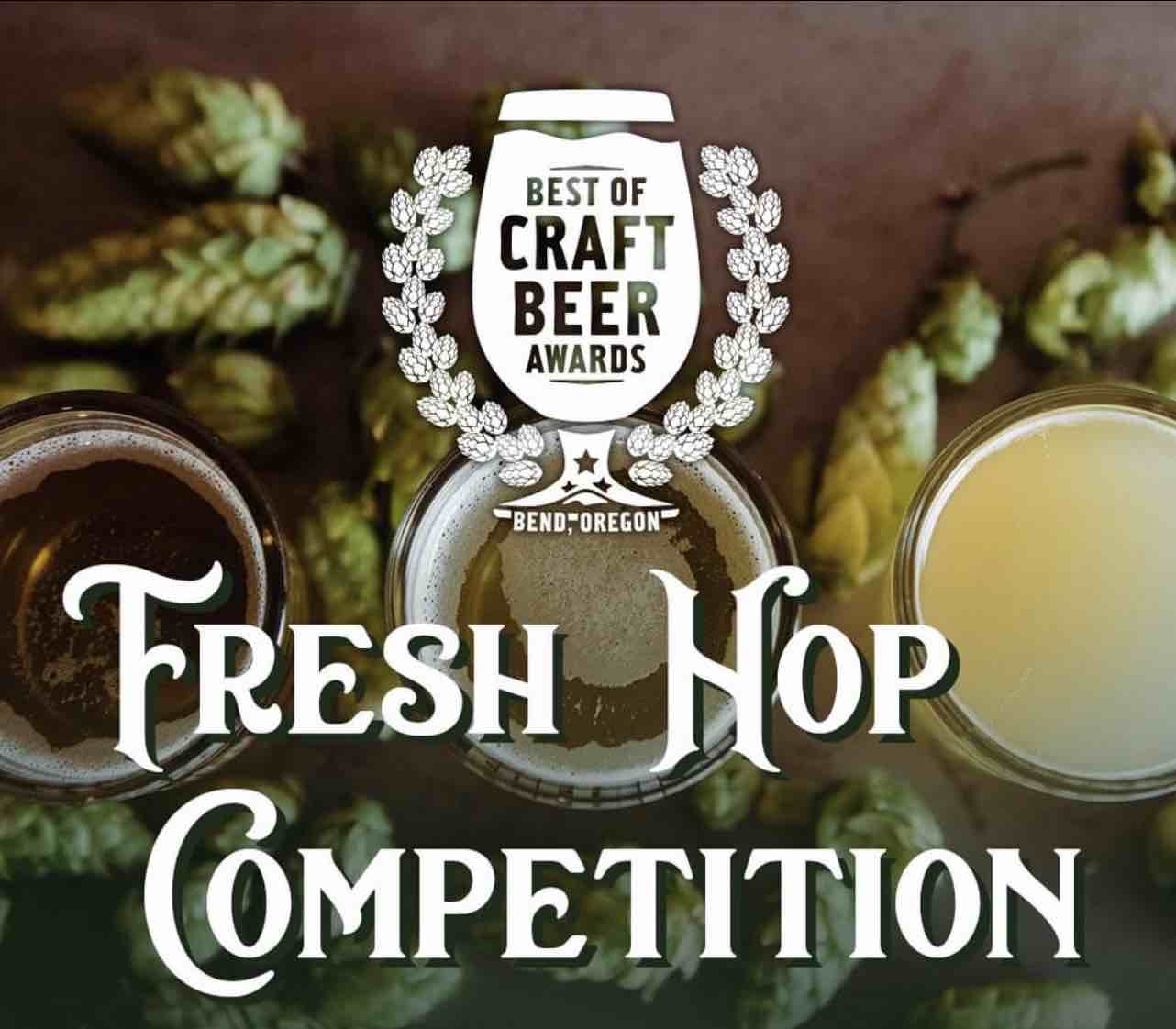 The results are in from the Best of Craft Beer Awards – 2022 Fresh Hop Competition that took place during the 11th Annual Sisters Fresh Hop Festival. In all, 15 medals were awarded to 13 different breweries with StormBreaker Brewing leading the pack with three medals!

This is the first time that the Best of Craft Beer Awards has held a Fresh Hop beer competition as it invited breweries from across the United States to enter. The competition saw 53 breweries all the way from California to New Jersey enter a total of 107 beers in the five various categories.

StormBreaker was the only brewery to win multiple medals. The North Portland brewer was awarded a Gold Medal for its Fresh Hop Mississippi Red, and Silver Medals for both Fresh Hop It, Don’t Drop It and Fresh Hop Triple Double.

Here is a full list of winners from the Best of Craft Beer Awards – 2022 Fresh Hop Competition.